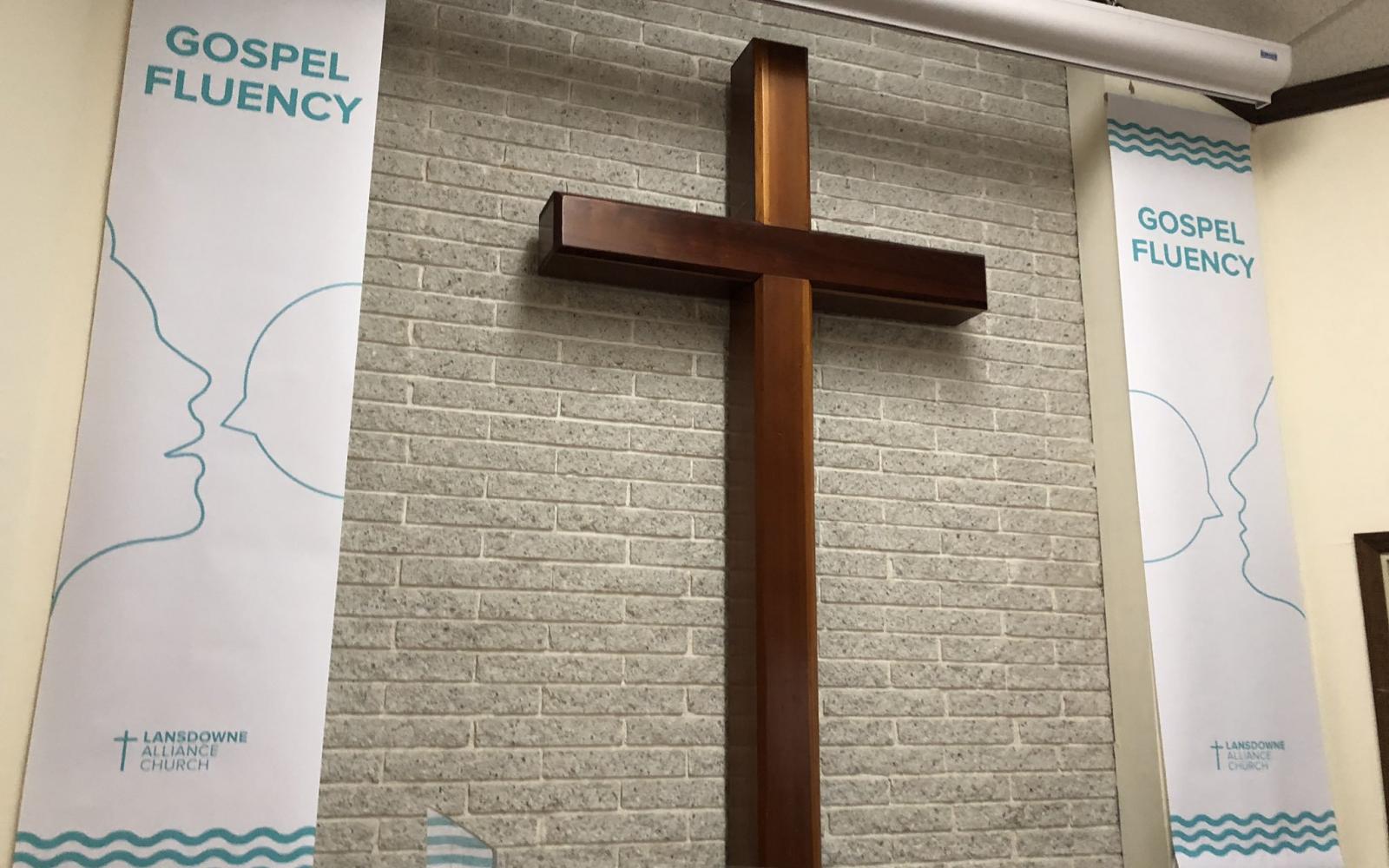 A Baltimore County church was targeted, as its members robbed at gunpoint this week. Police say the gunman interrupted a choir practice at Lansdowne Alliance Church.

"They would have been doing the practice in this room," says Pastor Jeff Simpson, walking into the sanctuary where choir practice was underway when the gunman came into the church.

"He asked for valuables phones, credit cards and stuff like that."

Police aren't giving out a description of the man.

Simpson says a teenage girl was the first person who saw him in the lobby. He was armed with a gun.

"Thankfully nobody was hurt. People are pretty upset," Simpson says.

Before he left the gunman forced five people inside a small supply closet.

"It's just a room where we keep music stands, tambourines and stuff."

Simpson says the congregation is predominantly from Central America. Many recently moved to Baltimore.

"Some of them haven't been here that long and for one language can be a barrier for them. Then it's not like they are living rich in Lansdowne," he says.

He says everyone who attends the church is very upset.

"On one hand, you would hope that (a church) would be off-limits," Simpson says. "On the other hand an incident like this just shows you evil is always around. Obviously as a church we are hopeful that justice will be pursued and prevail. At the same time we pray for a person that would be in a situation that would cause them to want to do something like that."

The church is going to be installing security cameras and rethinking certain practices like locking their doors during services.