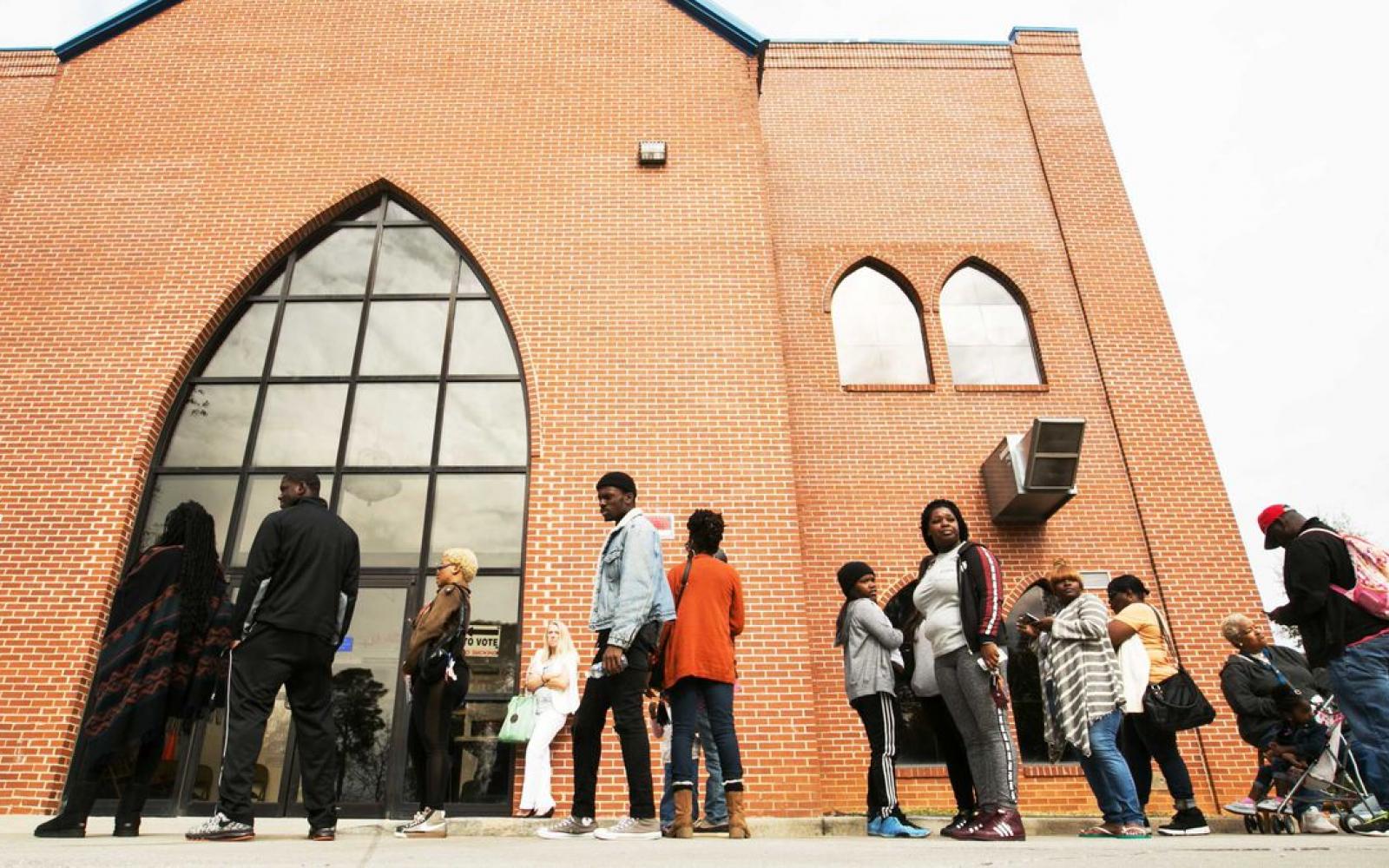 Churchgoers in Greenville, Mississippi were each ticketed $500 for attending a drive-in church service.

To run a drive-in service, the church has used a radio frequency that can only be heard a block away from the church.

On Wednesday, police shut down their service.

“The police started coming up, and we said, well, we think we’re in our rights. And they started issuing tickets, $500 tickets, it may have been 50 — I mean 20 to 30 tickets. Everybody got one. It wasn’t per car. Me and my wife was both in the car together and both of us got tickets,” Gordon said.

A similar problem developed just a few streets away at King James Baptist Bible Church. Their pastor is suing the mayor under the representation of the First Liberty Institute.

“We’ve sent a letter to the mayor saying that order is unconstitutional, illegal and must be withdrawn," said Jeremy Dys.

He is part of the special counsel for litigation and communication at First Liberty Institute.

”[King James Baptist Bible Church’s] congregation pulls into the parking lot, leave their windows open, they stay inside their cars. He remains in a distance outside and removed from them, preaching either through the use of a blow-horn or just through the use of his own voice," Dys said.

“You’re there for a 2-hour-period of time, folks want to use the bathroom, or go potty, and the little girls want to go use it. Now folks are in and out and they are facing this invisible giant called COVID-19," said Simmons.

“What we’ve been asking for in the state is bold leadership from our state, and partnership. If we have clear direction, we wouldn’t have issues that have evolved across the state," said the mayor.