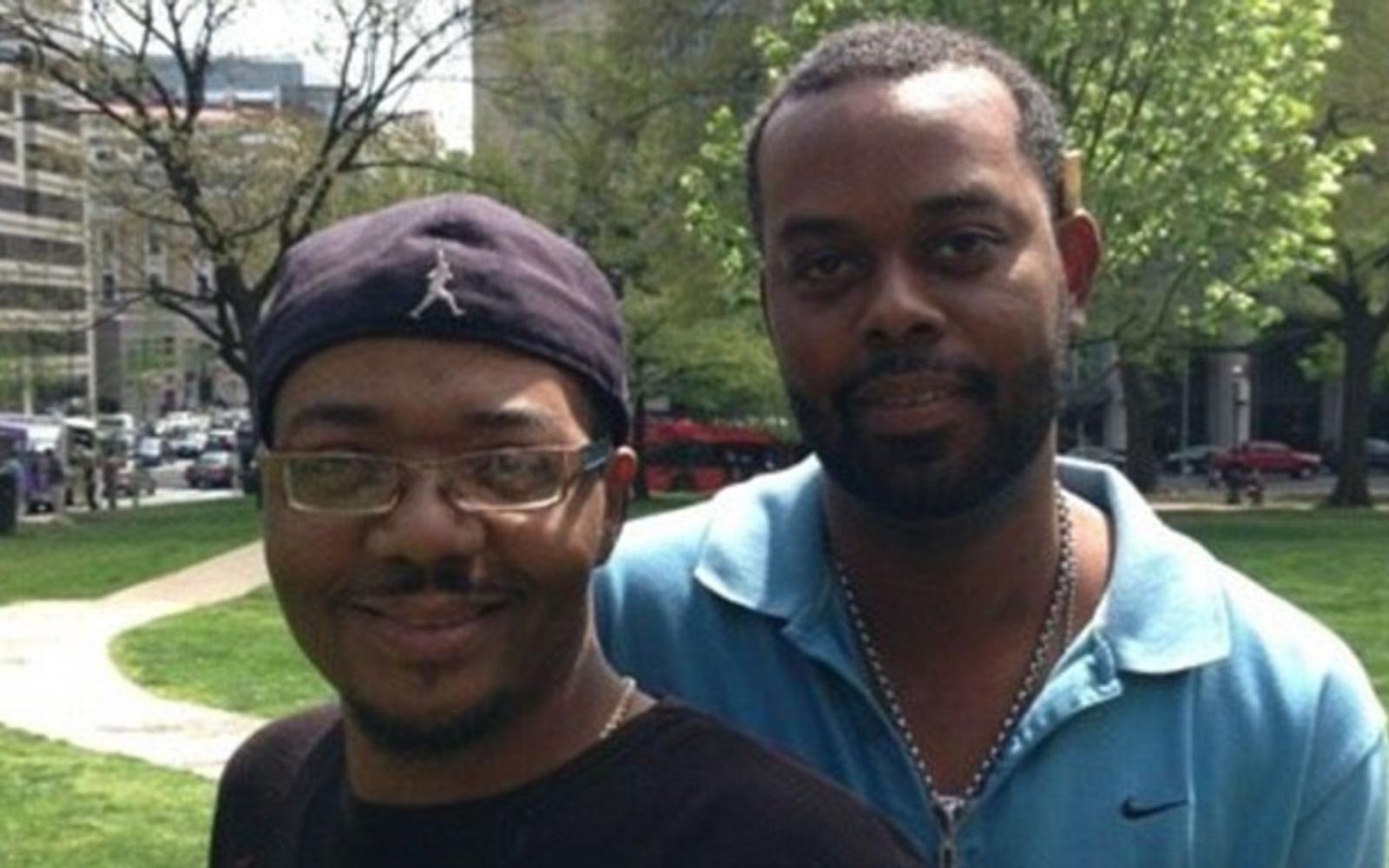 A church in Tampa, Florida canceled a man's memorial service earlier this month after it had found out he was gay, The Tampa Bay Times reports.

New Hope Missionary Church had agreed to host the service for Julion Evans, who had died after battling amyloidosis for four years, but some church members complained after seeing his obituary, which mentioned that he was married to his long-time partner Kendall Capers.

"It was devastating," Evans' mother Julie Atwood, who was notified during his wake, told WFLA. "I did feel like he was being denied the dignity of death."

Capers — who had been in a relationship with Evans for 17 years — married him in Maryland last year as his incurable disease continued to get worse, according to Slate. Capers told the Tampa Bay Times the pastor told the family he could not do a memorial service for a gay man because it would be "blasphemous."

"Based on our preaching of the scripture, we would have been in error to allow the service in our church," Pastor T.W. Jenkins told WFLA. "I'm not trying to condemn anyone's lifestyle, but at the same time, I am a man of God, and I have to stand up for my principles."

Since the church canceled less than 24 hours prior to the service, the family had to scramble to find another venue. Luckily, they found a funeral home in Oldsmar that accepted them, according to The Times.

The family wasn't able to notify everyone however, and some people showed up to the church and missed the funeral, according to WFLA.