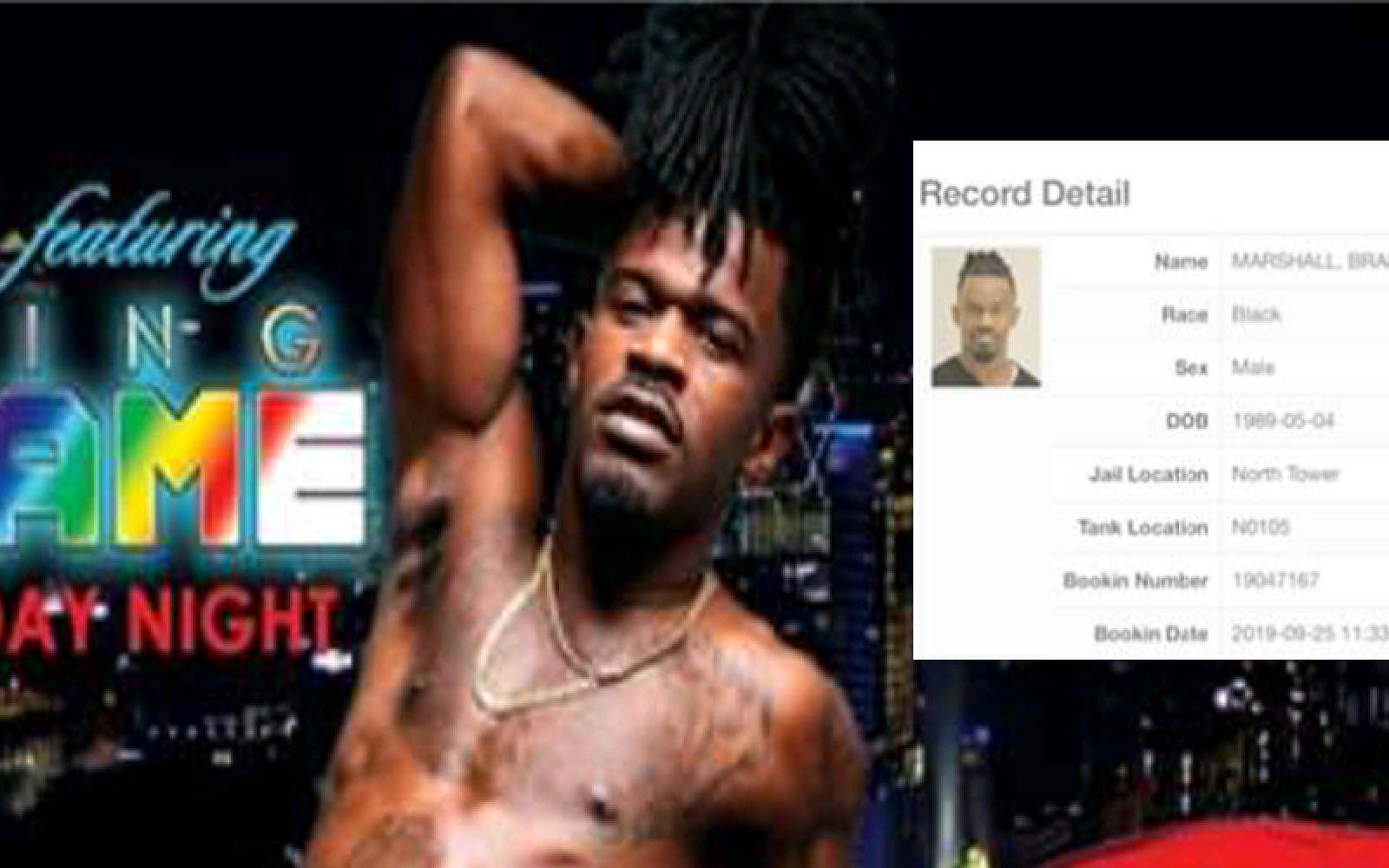 A Dallas Club promoter says that gay adult star Fame missed an appearance for Dallas Pride because he was behind bars.  In screenshots sent to Aazios, The Ear Hustling Podcast is seen saying that Fame had been scheduled to appear.  In the message they say:

"So lets be clear, When we advertise someone is coming in, we give you just that.  Now with that being said, no one knows the true reason on what happened, and I will not criticize, dame or judge Brandan Marshall on his, He has always been kind to me, and genuine.  But if you are looking for him this weekend as  advertised, he will not be available.  Sorry for any inconvenience."

The message is accompanied with a booking photo which appears to be Fame with charges listed as Aggravated Robbery.

See the screenshots below. 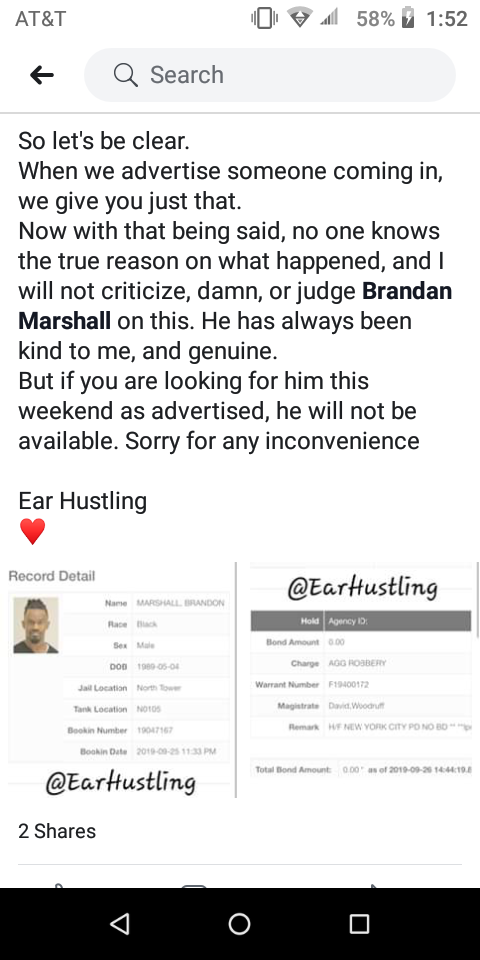 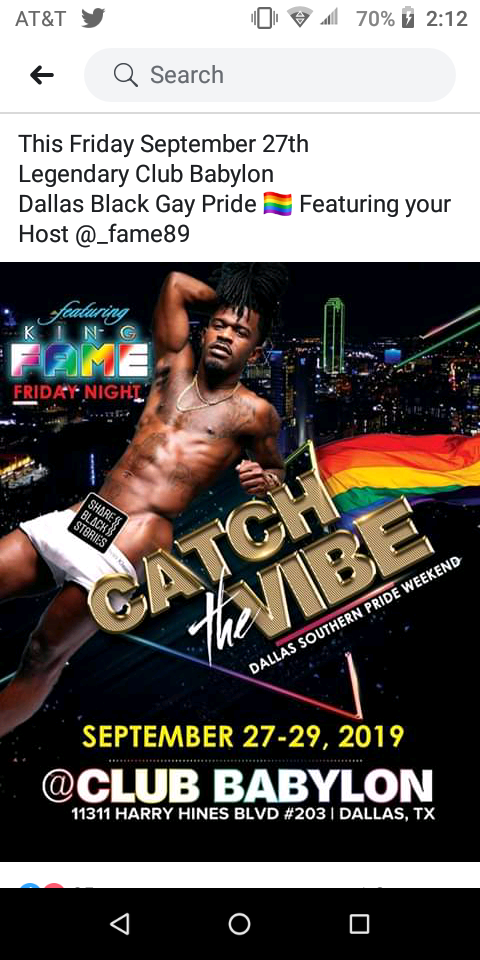 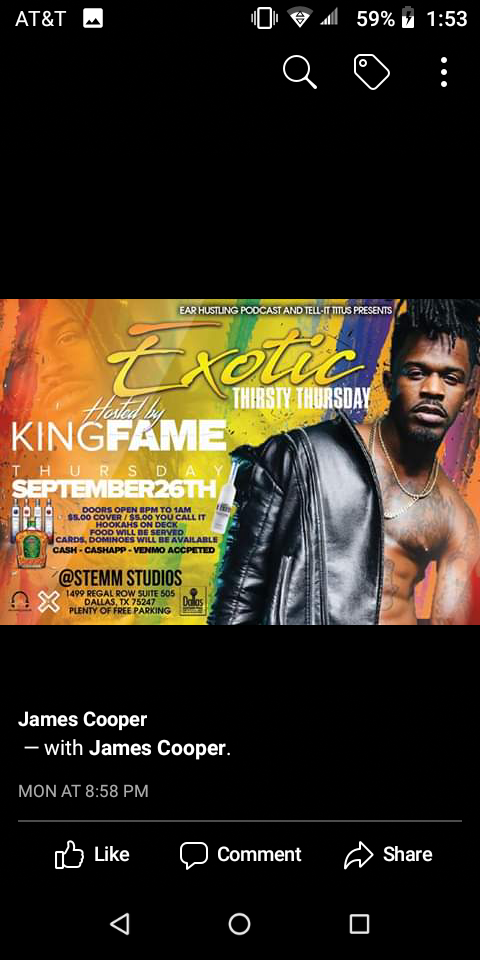