CNN Superstar Abby Phillip Gets Promotion and Her Own Show 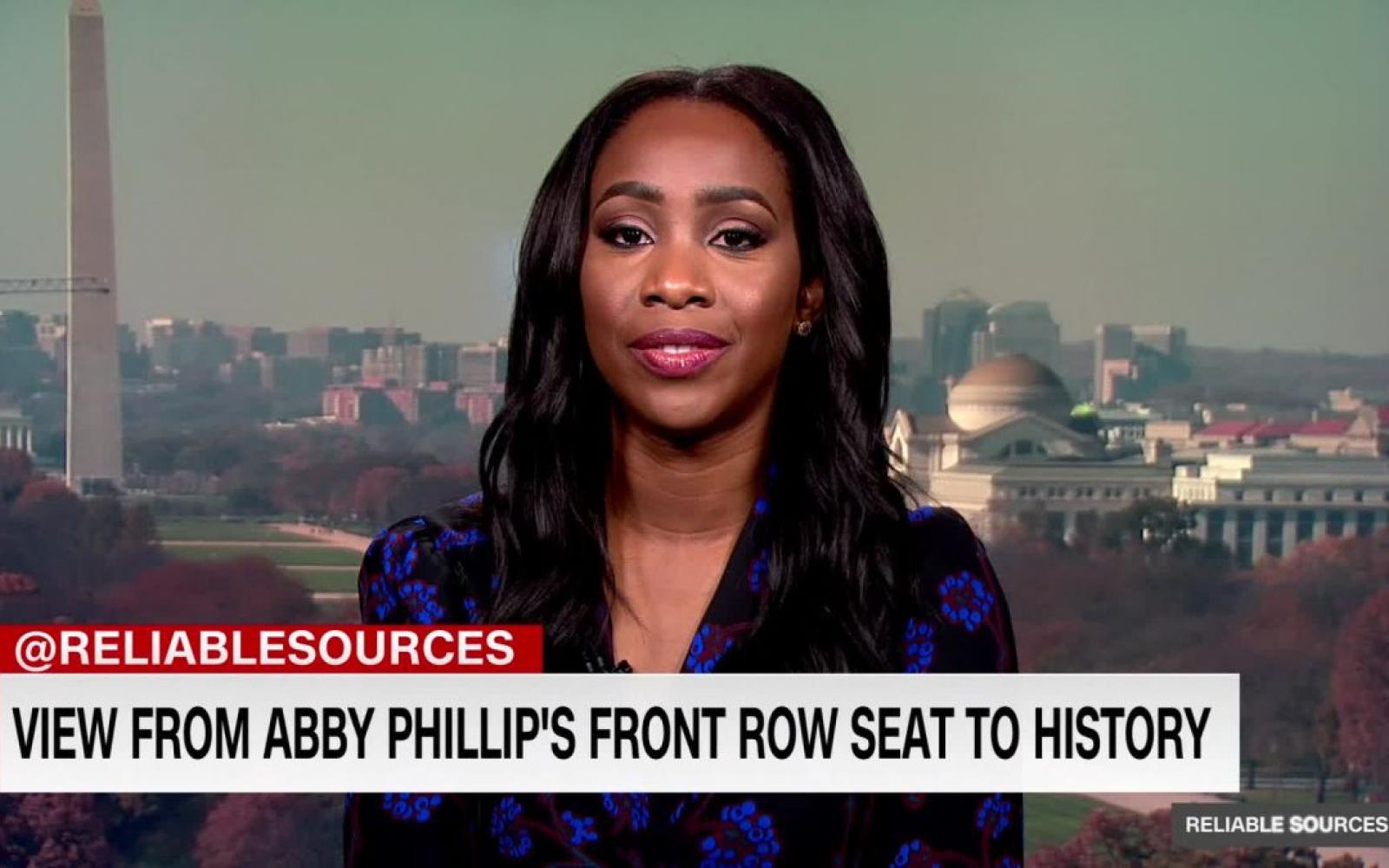 Abby Phillip, Dana Bash, Pamela Brown and Jim Acosta are all being named to anchor positions. Kaitlan Collins is becoming the network's chief White House correspondent while Jeff Zeleny will be chief national affairs correspondent and Manu Raju will be CNN's chief Congressional correspondent.
The new assignments all point in a hard news direction as CNN transitions from the Trump years to the Biden years. All the major television networks typically make anchor and reporter changes around the time of a presidential transition.

On the air, viewers will start to notice the changes later this month, when Phillip becomes the anchor of "Inside Politics Sunday" on January 24. John King will continue to host the weekday edition of the iconic CNN program.

That same day, Bash will become co-anchor of "State of the Union," swapping Sundays with current anchor Jake Tapper.

Bash will remain the network's chief political correspondent "and will also host quarterly primetime interview specials," CNN announced.
Tapper's role is also expanding. In April he will become the network's "lead anchor for all major Washington events," CNN said, like election nights. This means, for example, that when it's time to project the winner of the 2024 presidential election, Tapper will break the news.

Also in April Tapper's weekday afternoon newscast "The Lead" will expand to a second hour, stretching from 4 until 6 p.m. Eastern.
Wolf Blitzer and "The Situation Room," described by CNN as "the network's signature evening newscast," will remain in place at 6 p.m. Eastern.
Blitzer, a CNN legend who joined the network 31 years ago, "will also have a principal anchor role for all major breaking news and continue to host CNN special reports," the network said.

CNN Worldwide president Jeff Zucker, in making the announcements Monday morning, told staffers that Blitzer will remain with CNN for a long time to come.
Acosta, CNN's chief White House correspondent during the Trump years and a frequent target of the outgoing president, will become chief domestic correspondent along with a weekend anchor role. His time slot will be announced soon, CNN said.

Brown, currently a senior White House correspondent, will anchor on the weekends from 6 to 9 p.m. Eastern, a key period for breaking news coverage and analysis. She will remain in D.C. and will be senior Washington correspondent.

All of Monday's announcements were about D.C. postings, and further announcements are expected about time slots and anchor roles in other cities.
Some Biden beat reporters will also move into new roles in Washington now that the former vice president's campaign is over.

Congressional correspondent Phil Mattingly will become a senior White House correspondent. "The Hill will always be my home and my love for the Capitol has only grown in the last 5 days," Mattingly tweeted, referencing last week's riot, which he covered live. "But stoked to move back down the street and work with these folks."

Other networks have also made Washington-oriented announcements in recent days. Last week NBC named both Peter Alexander and Kristen Welker as chief White House correspondents for the Biden years. And on Monday CBS named Shawna Thomas, well known for her years running the D.C. bureau for Vice News, the new executive producer of "CBS This Morning."