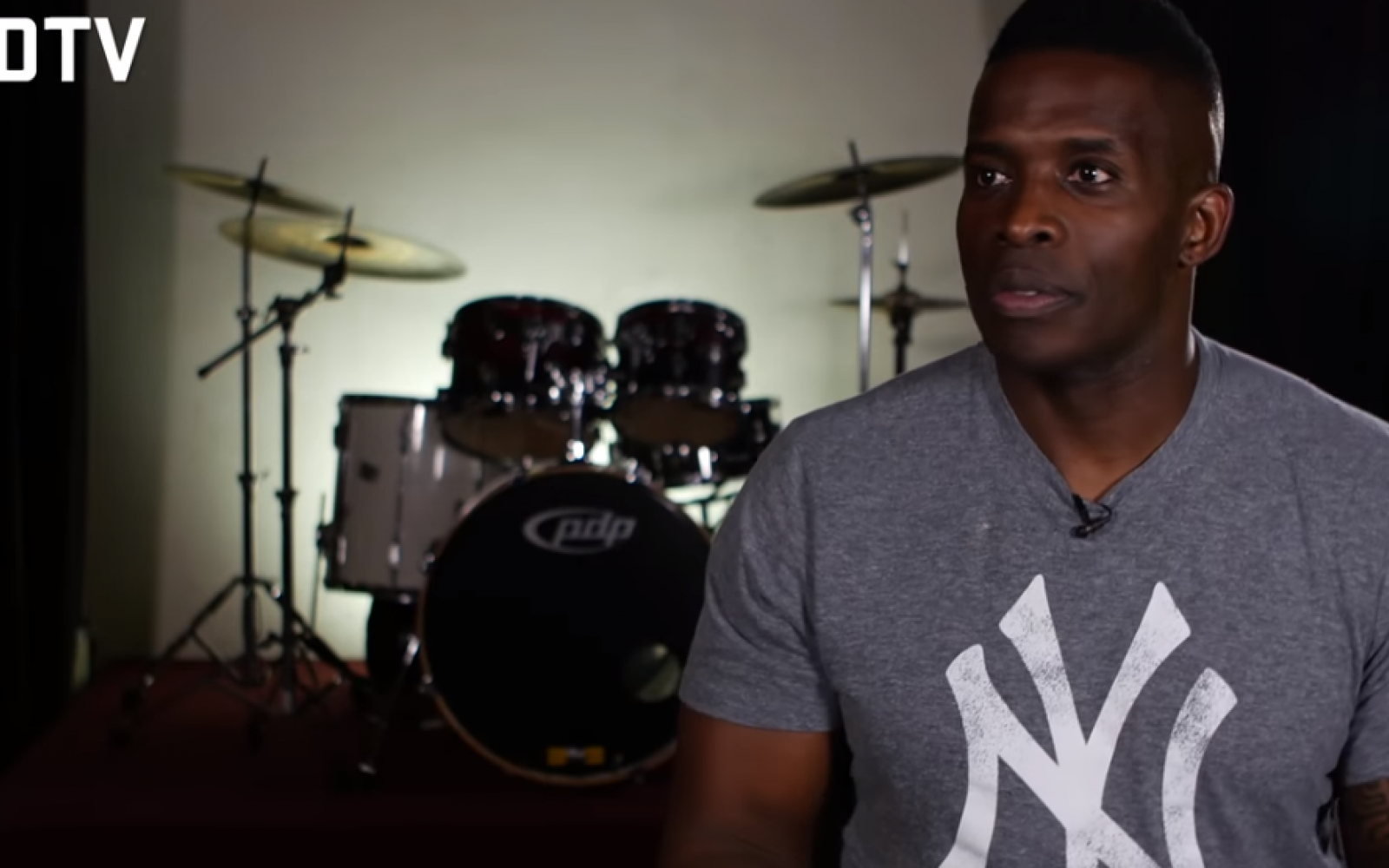 Godfrey opened up to VladTV about Eddie Murphy apologizing for gay jokes that he said in the 80s. He added that a lot of comedians make gay jokes, including himself, and Godfrey doesn't believe that Eddie Murphy is homophobic. He went on to speak about racism in the gay community, and Godfrey struck down the notion that being gay is like being black. To hear more, including Godfrey saying that gay rights don't have anything to do with people of color, hit the above clip.