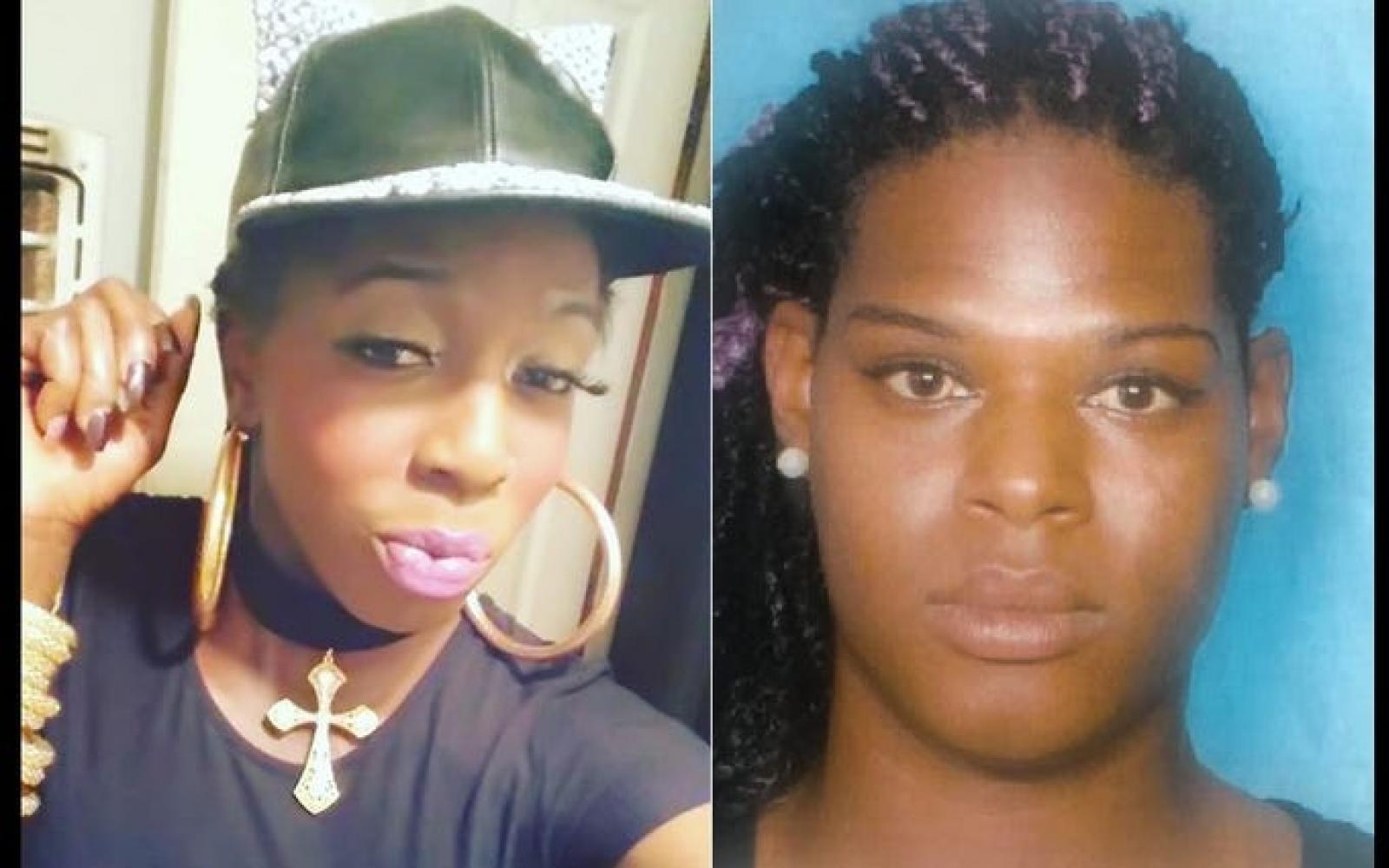 Trans Advocates in Louisiana are calling for answers after two murders in St. Helena Parish.

"Two Black trans women have been found murdered near Amite this past week," Board President Dylan Waguespack said.

The organization says Draya McCarty (left) of Hammond and Shakie Peters (right) of Denham Springs were both killed.

"The family of Draya McCarty has not received adequate information from law enforcement officials, and St. Helena Parish Sheriff’s Department has only publicly released information about the murder of Shakie Peters."

The organization accused the police of "deadnaming and misgendering her" Peters after listing the victim as a male named Joseph.

It goes on to say the victim is "Joseph P. Peters, 32 year old black male of Denham Springs, LA."

Police say they have a person of interest under investigation.

In the other case, Louisiana Trans Advocates says there is no information available.

"The family members of both Shakie and Draya, Louisiana Trans Advocates would not have learned of these two murders at all."

The organizations wants law enforcement agencies investigating these murders to issue more information to the public and to the families and to correct Peters' name and gender in the news release.

Waguespack says it is more evidence of "systemic devaluation of trans people that pervades our media and politics, and against the institutional racism that places almost all of this burden on trans women of color."