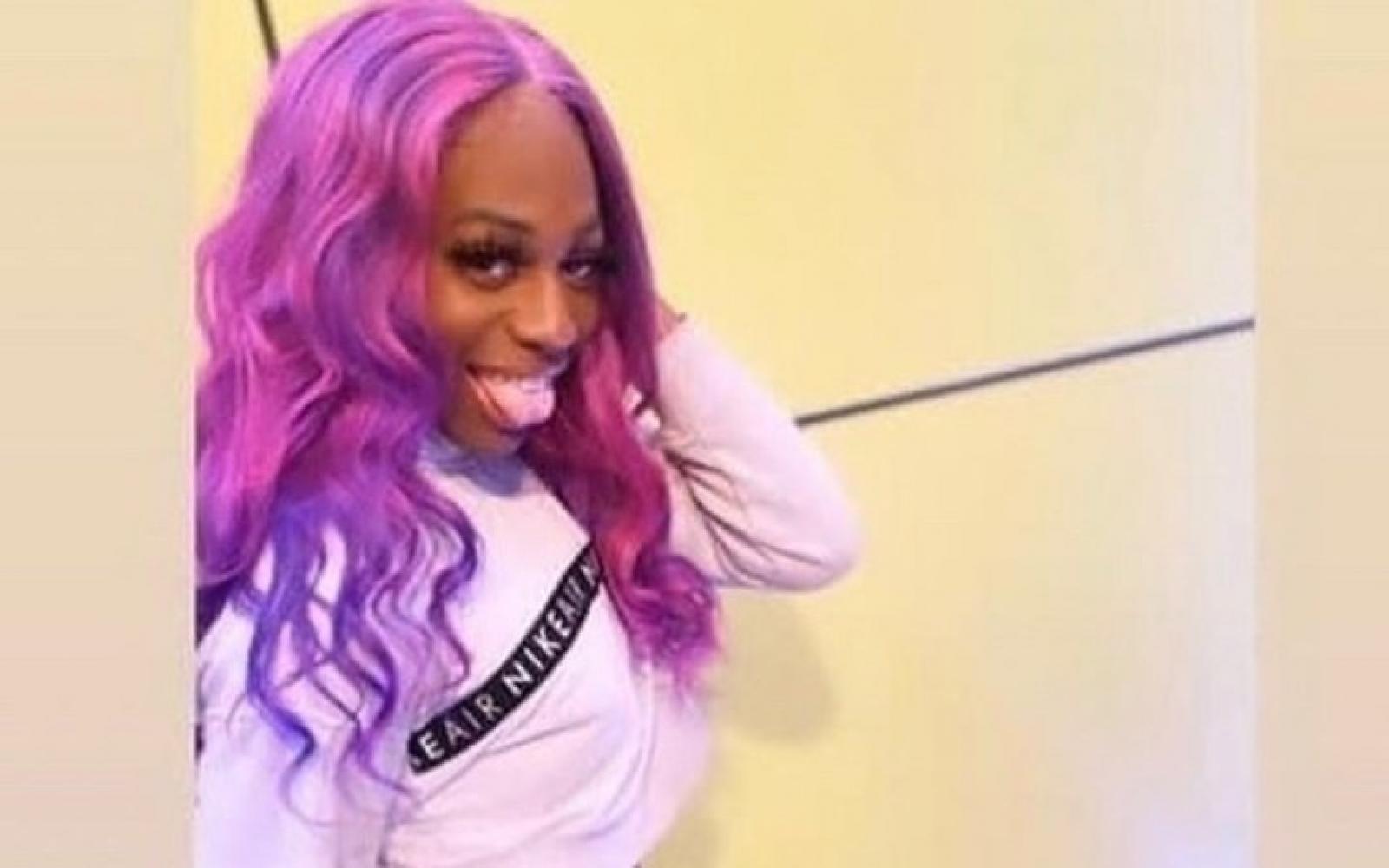 Trans woman Brayla Stone, 17, was found murdered in Little Rock, Arkansas on June 25, at 2:55 PM by police. Her family has tried to keep her trans identity a secret which has led to much confusion in the case and the media.  One man even bragged about killing her for $5,000 on Snap Chat saying it was “money well spent”.

An Arkansas Minister Lucas Delaney said that he contacted Braylas’ family in regards to a Facebook fundraiser he begun for a plaque in her honor. However, after contacting them he says they were not supportive of her transition as during their conversation her mother only used her birthname and male pronouns.

Minister Delaney posted on Facebook that he learned the funds couldn’t be used as he intended, but that he would send the money to her family to help with funeral expenses.

Another friend, Kadyn Loring begun a petition a day ago asking that Sherwood Police Department and the Little Rock Police Department say her name. The petition Justice for Brayla Stone which received over 40,000 signatures in the past 24 hours.

Center for Artistic Revolution(CAR) is hosting a Candle Light Vigil for Brayla Stone Monday, June 29, at Boyle Park from 6:30 PM until 7:30 PM. Car posted the following:

“We ask everyone who comes to wear a mask and to wear red or purple (Brayla’s favorite colors) and if you would like to bring things to add to the community altar you are welcome.”

“We are holding a candlelit vigil to honor Brayla Stones memory, Brayla was someone who always held space for others to be themselves and express their identities. Despite the fact that these institutions didn’t support Brayla, it is important that we uplift her memory and dedicate ourselves to seeking justice for her. She was 17 years old and her life was taken far too soon. We must put a stop to the violence against Black transwomen. We don’t want another Black transwoman’s death to go unnoticed.”