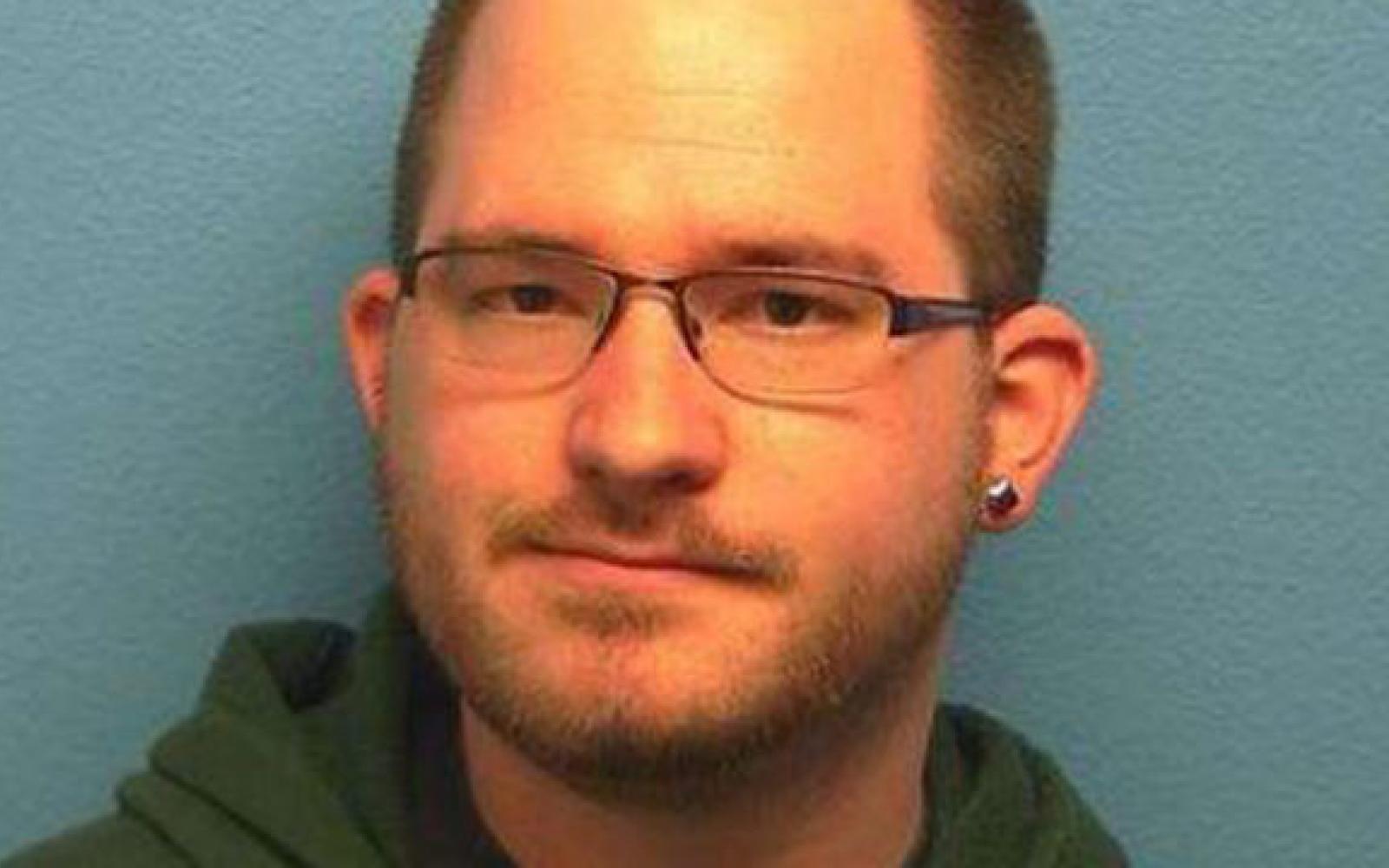 A convicted sex offender is accused of molesting a 12-year-old boy in the bathroom at Walmart on Chestnut Avenue on Friday.

The boy told police that he was washing his hands when the suspect, 29-year-old Michael Murr, offered to zip up his pants, according to court documents. The boy told Murr that he didn't have a zipper.

Then, Murr reportedly reached over and put his hand in the boy's boxers, so the alleged victim pushed him away and ran out of the bathroom.

The boy said he believed he suspect was trying to touch his penis. He described the suspect as a white male with a red sweater and glasses.

Police quickly identified Murr as a possible suspect and pulled him over as he was leaving the Walmart parking lot in a car. He initially told police he touched the outside of the boy's pants, but later confessed to offering to zip up the boy's pants and feeling his skin.

He said he was trying to touch the boy's genitals but didn't, court documents say.

Records show Murr was previously convicted of first-degree child molestation in 2010. He most recently registered as a sex offender in Union Gap.

Murr was booked into jail on suspicion of second-degree child molestation.