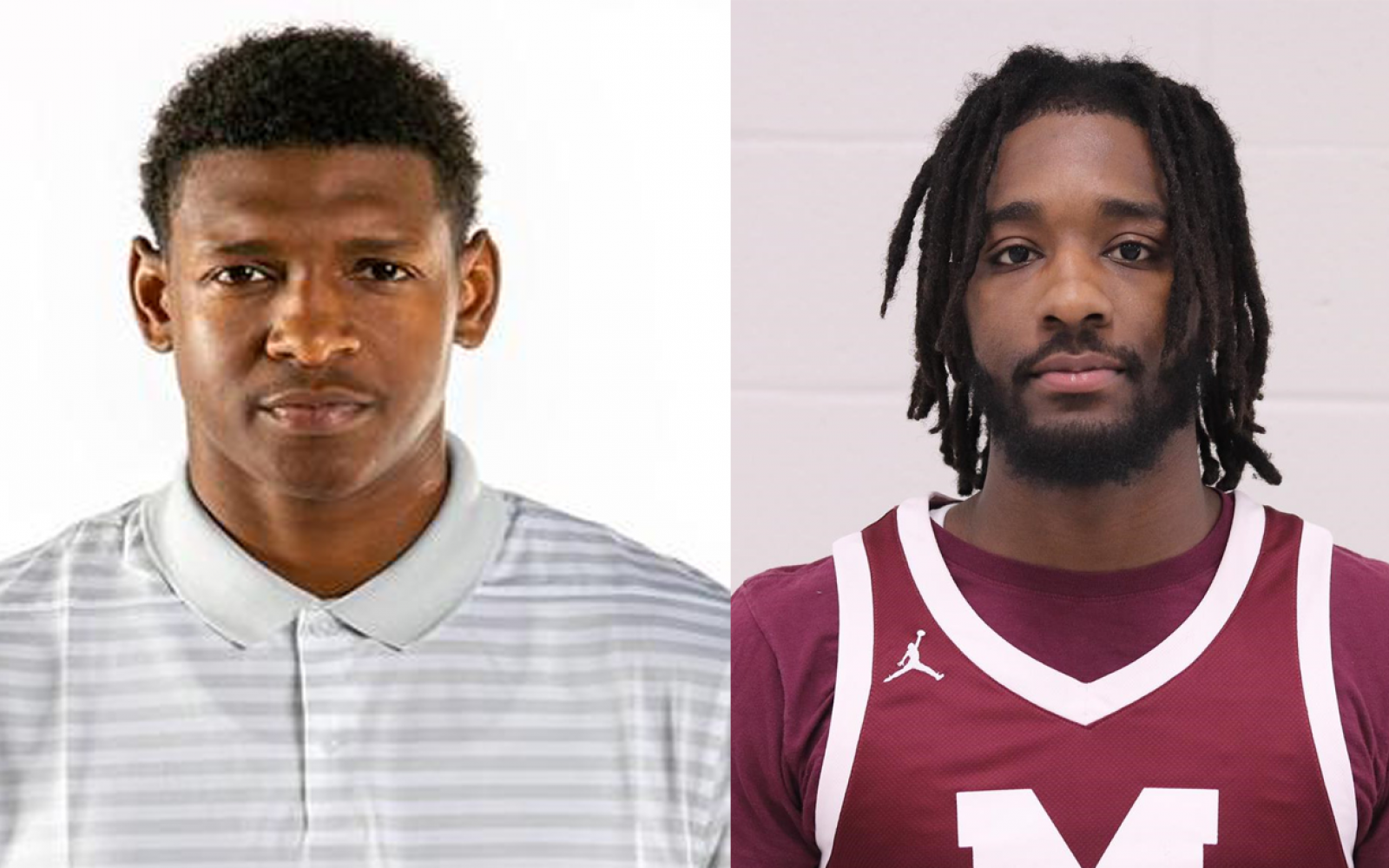 A former Coppin State University basketball player is suing an assistant basketball coach for manipulating him into sending nudes and sexually suggestive texts, and blackmailing him into taping a sexual encounter before leaking all content when he refused to engage further.

According to the Baltimore Brew, Lucian Brownlee, a former guard who also served as Director of Player Development and Director of Basketball Operations, catfished player Ibn Williams online in a series of messages. Williams believed that he had been speaking with a woman who had romantic interest in him, convincing him to send photos and racy texts to keep her attention.

Although the interaction started off as a romantic connection, the communication from William’s online interest eventually became toxic as they threatened to release the material if he didn’t send more salacious material. Out of fear of losing his scholarship, the player continued to oblige the request.

The lawsuit states that “In fear of losing his place in the basketball program, his tuition and room and board payments. . . continued to respond to the person messaging him in a futile attempt to appease his tormentor.”

Juan Dixon, Coppin’s head basketball coach was also named in the complaint for his failure to take action as the story unfolded, even forcing Williams to attend practice the very next day it was made public. Dixon himself is a former player, lending his talents to both the University of Maryland, and the NBA where he played for the Portland Trail Blazers.

Coppin State University is also named in the complaint for their failure to support Williams, questioning him harshly, and retaliating against the young athlete for bringing bad press to the school by withholding the student’s financial aid and housing.

“The way he was treated was abhorrent,” said Williams’ attorney, Daniel “Donny” Epstein, of the New Jersey law firm Epstein Ostrove, in a phone interview.

Epstein says that they were able to build a case against the assistant coach, despite him pretending to be a third party.

“Our strong belief is that Lucian [himself] was the catfisher,” Epstein said.

Epstein also said that the university and Dixon should have never put Browlee in such a position of authority after being made aware of previous issues. Apparently, Brownlee has dealt with mental illness in the past.

“The coach should have known better than to put this person in a position of seniority.”

Brownlee has yet to make a public statement, but it doesn’t appear that he is still employed by the university. He’s “in the wind,” Epstein said.

Williams was able to complete the semester online, but has since transferred to a different school.