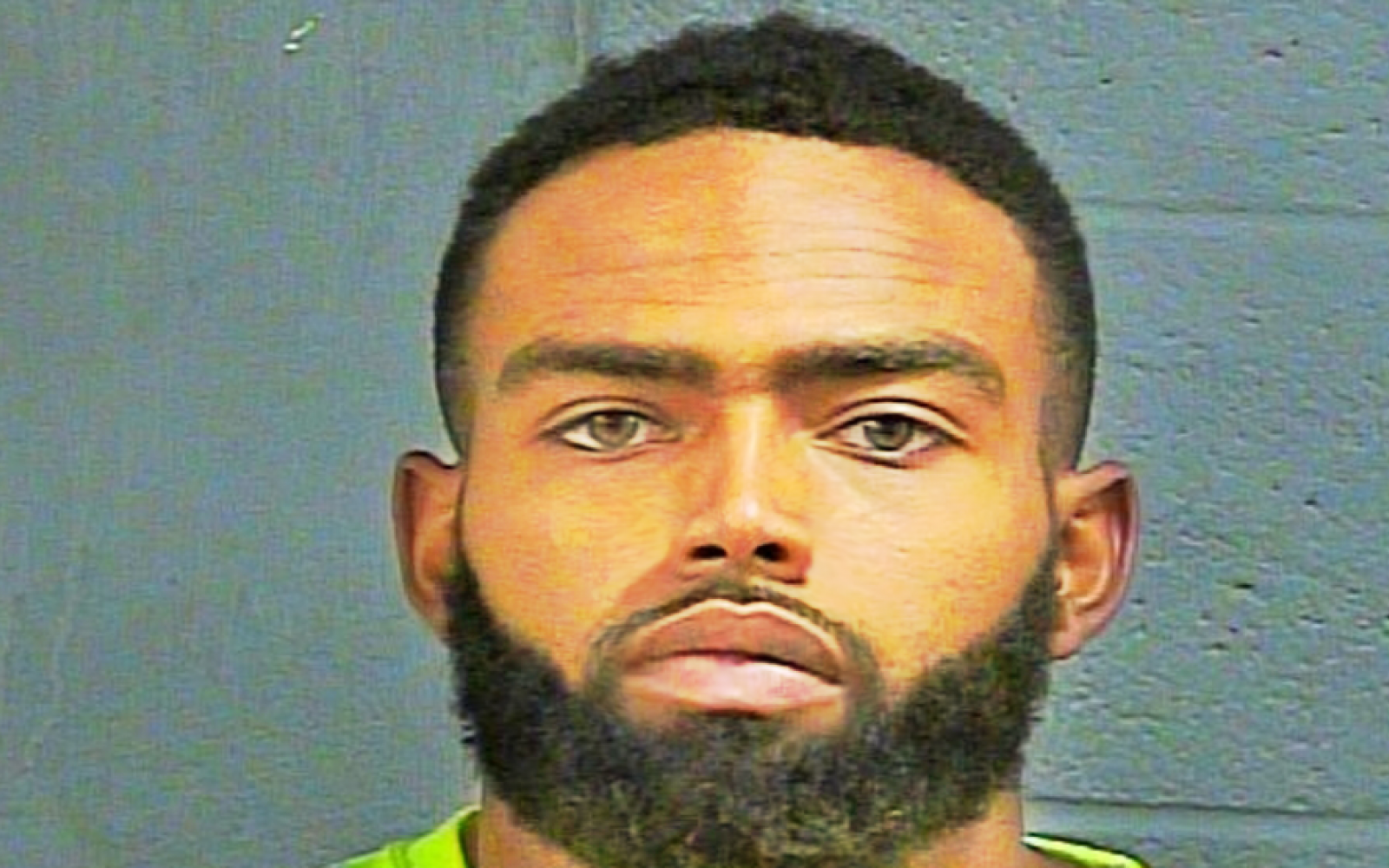 A corrections trainee who reportedly admitted to having sex with a male inmate at the facility was arrested Wednesday and charged with two counts of sexual misconduct.

Lavonte Coleman, 26, told officials he and the inmate twice had sex in the early morning hours while other inmates were asleep, according to his arrest report. The 29-year-old inmate told officials the sex was payment for Coleman sneaking him a narcotic drug.

Coleman said he never forced the man to have sex. He said the first encounter was in the beginning of September, with the second a week later.

State Department of Corrections officials said Coleman has been with the agency since May, and they are “moving forward with Officer Coleman’s immediate dismissal.” Officials noted: “The Department will conduct an after-action review to determine what recommended changes are necessary to prevent future misconduct.”

A Florida Department of Corrections report from an Inspector with the Office of the Inspector General states that on Sept. 16, the inmate said, Coleman was the housing officer assigned to his area. Around 2:30 a.m., he said, Coleman walked throughout the area to wake up the diabetic inmates so they can be escorted by the housing sergeant to the pill line outside the dormitory.

The victim said Coleman woke him up and he walked toward the inmate bathroom. He said once the diabetic patients were out of the dorm, he met Coleman beside the inmate bathroom in a small corner beside a door that leads to the laundry room, which is outside of the officer’s station, to have sex with Coleman.

The man said the two were interrupted when Coleman saw an inmate walking toward their location. He said Coleman managed to leave without anyone seeing him.

He said the sex was payment for him receiving the narcotic drug suboxone from Coleman on Sept. 15. Coleman denied having sex with the inmate for suboxone.

The Inspector did not see the act while reviewing the video, according to the report, but the video showed the two meeting at the time and location given by the inmate.

“FDC’s Office of Inspector General has taken swift action to arrest this officer for his grossly inappropriate and illegal involvement with an inmate,” noted FDC secretary in a statement. “There is no place in this department for staff who engage in misconduct, and I am confident the Warden and her leadership team will continue to ensure all officers are treating inmates with respect and conducting themselves in an appropriate and professional manner.”