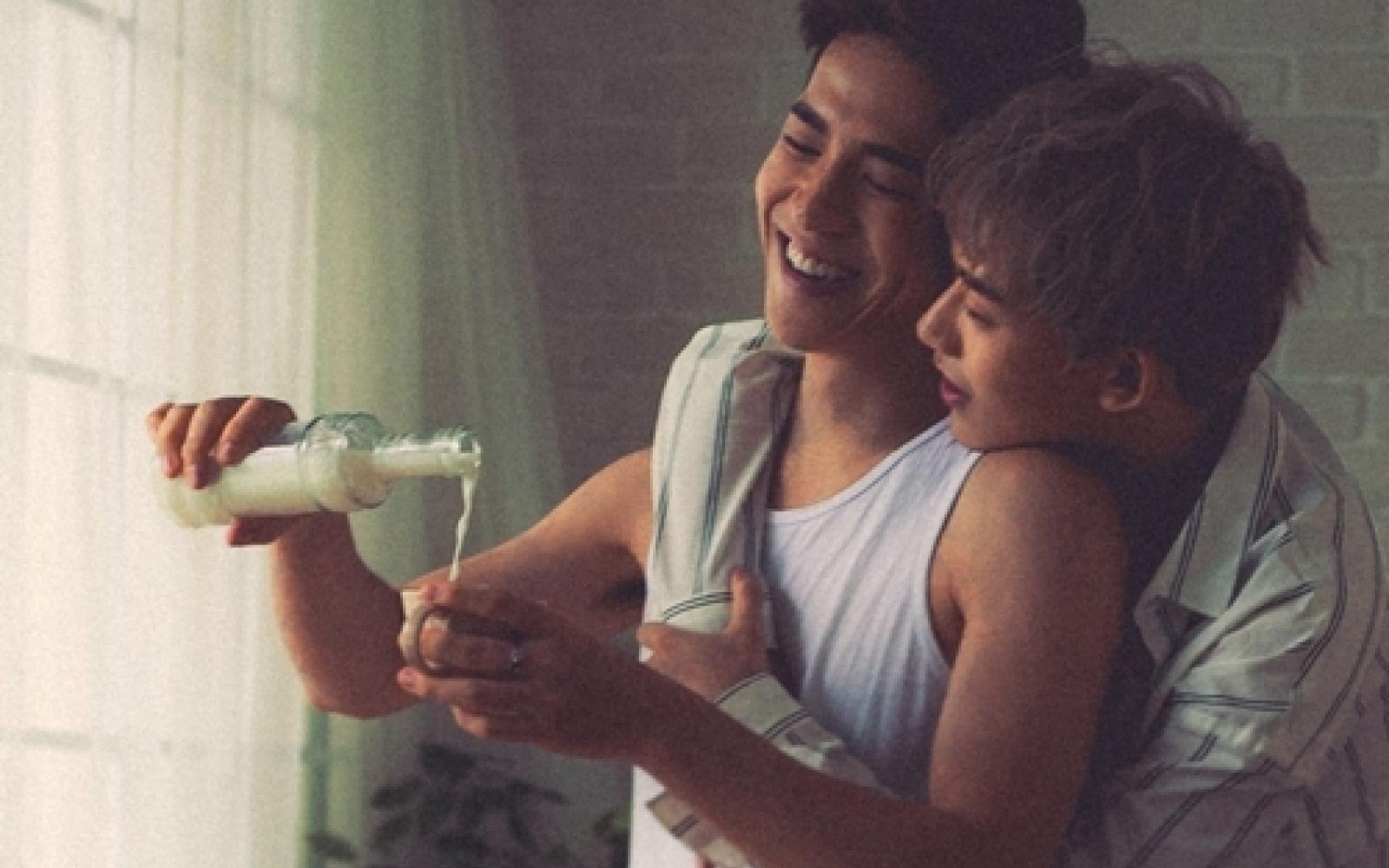 HONG KONG: Hong Kong's high court ruled Wednesday (Mar 4) that married same-sex couples should be allowed to apply for public housing after a government ban was found to be unconstitutional.

It is a step forward for LGBTQ rights in Hong Kong, which has been criticised by campaigners for lagging behind on equality issues.

Hong Kong permanent resident Nick Infinger and his male partner - who married in Canada in 2018 - applied for public housing as an "ordinary family", but they were rejected by the city's housing authority.

The body argued that in a husband-and-wife relationship, according to the Oxford English Dictionary, a husband refers to "a married man especially in relation to his wife".

However, Judge Anderson Chow ruled in favour of Infinger in a judicial review and said the authority was "unable to justify" the difference in treatment between heterosexual and homosexual couples under its spousal policy, according to a court judgement.

The judgement also said a policy which excluded married same-sex couples from the eligibility of applying for public housing is "unlawful and unconstitutional".

The court granted an order to quash the authority's decision and the public housing application has been remitted to the authority for "fresh consideration".

However, the authority could still appeal the court decision.

In 2018, Hong Kong announced that overseas same-sex partners would qualify for the right to live and work in the city.

But there is still a long way to go for the financial hub to legalise same-sex marriage, as a valid marriage under Hong Kong law would still require a couple to be heterosexual.

"Progress was made, one step at a time," Chan said.

"Every judicial victory comes at a great cost in terms of legal fees, time, and stress for the plaintiff ... It is time to allow same-sex couples to enter into legally recognised unions in Hong Kong," he added.

Brian Leung, chief campaigner of rights group Big Love Alliance, said: "Same-sex couples are also citizens and taxpayers but their basic right to apply for public housing has long been suppressed and discriminated as the government chose to prioritise the right of heterosexual couples."

The high court on the same day dismissed a legal challenge filed by Filipino Reverend Marrz Balaoro who wants prosecutors to ensure conducting religious marriage ceremonies for same-sex ceremonies would not be a criminal offence.

Balaoro, who is transgender, was arrested in 2018 on suspicion of breaking Hong Kong's marriage laws for officiating "Holy Union" ceremonies at the city's Lesbian, Gay, Bisexual, Transgender and Straight (LGBTS) Christian Church.

Hong Kong only decriminalised homosexuality in 1991. While LGBTQ groups have become more prominent in the semi-autonomous Chinese city, conservative activists - many of them evangelical Christians - have also launched anti-right