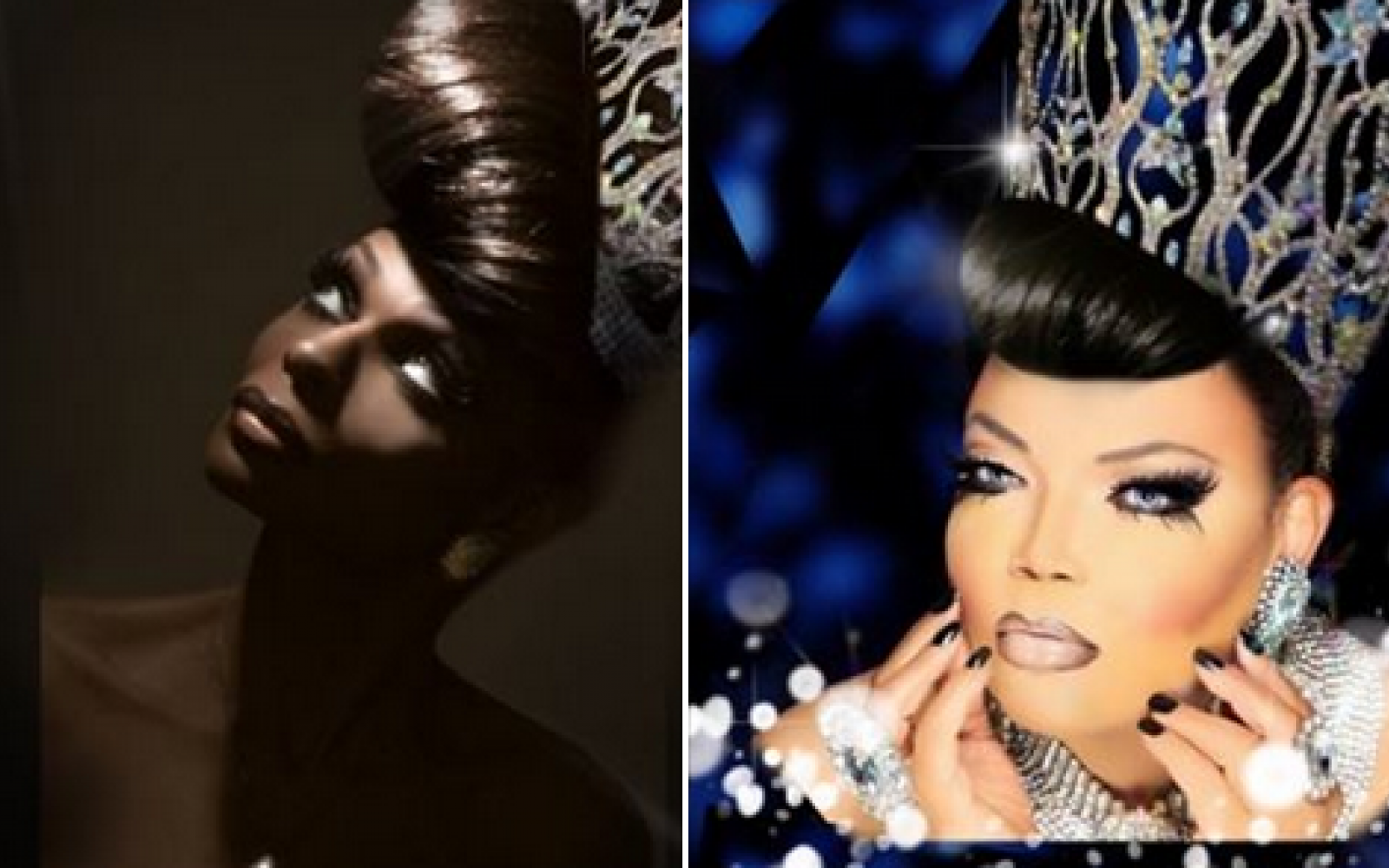 Though they are no longer with us, they are still queens!  The creator of the Continental Pageant System Jim Flint, is giving honorary titles to two queens who greatly deserve it.  Sasha Valentino and Ivy White will now join the league of title holders!

Today, as 2019 comes to close and we move into a New Year and a bright New Decade there is something very special and close to my heart that I feel I should do. Since I started the Continental Pageantry System in 1980 there are many reasons for, and many entertainers that have contributed to making the system the success it is today. There have been and there are so many entertainers and great titleholders which have represented the title with class and dignity and have grown the system from a hobby to one of the most respected titles in the industry.

Through the years there were two very special entertainers that I believe contributed so much to the success of Continental and during their lives, they represented what Continental stands for and I believe had they not been taken from us far too soon, that if they were with us today they would be our titleholders, so with the being said, I would like to bestow the honorary title of Miss Continental to Sasha Valentino and the honorary title of Miss Continental Plus to Ivy White, so they will always be remembered as a part of the Continental Pageant System family. 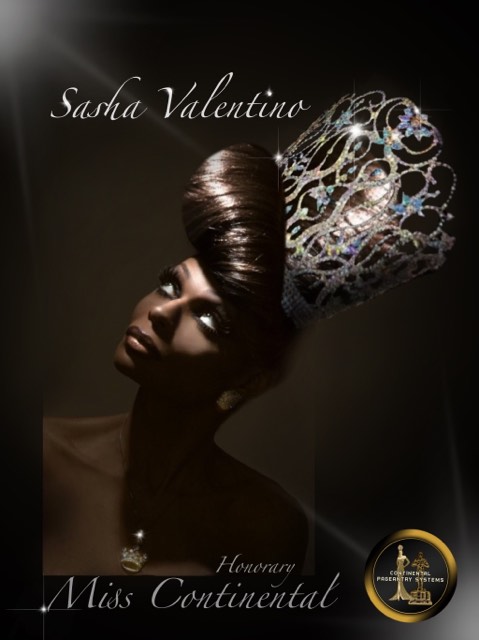