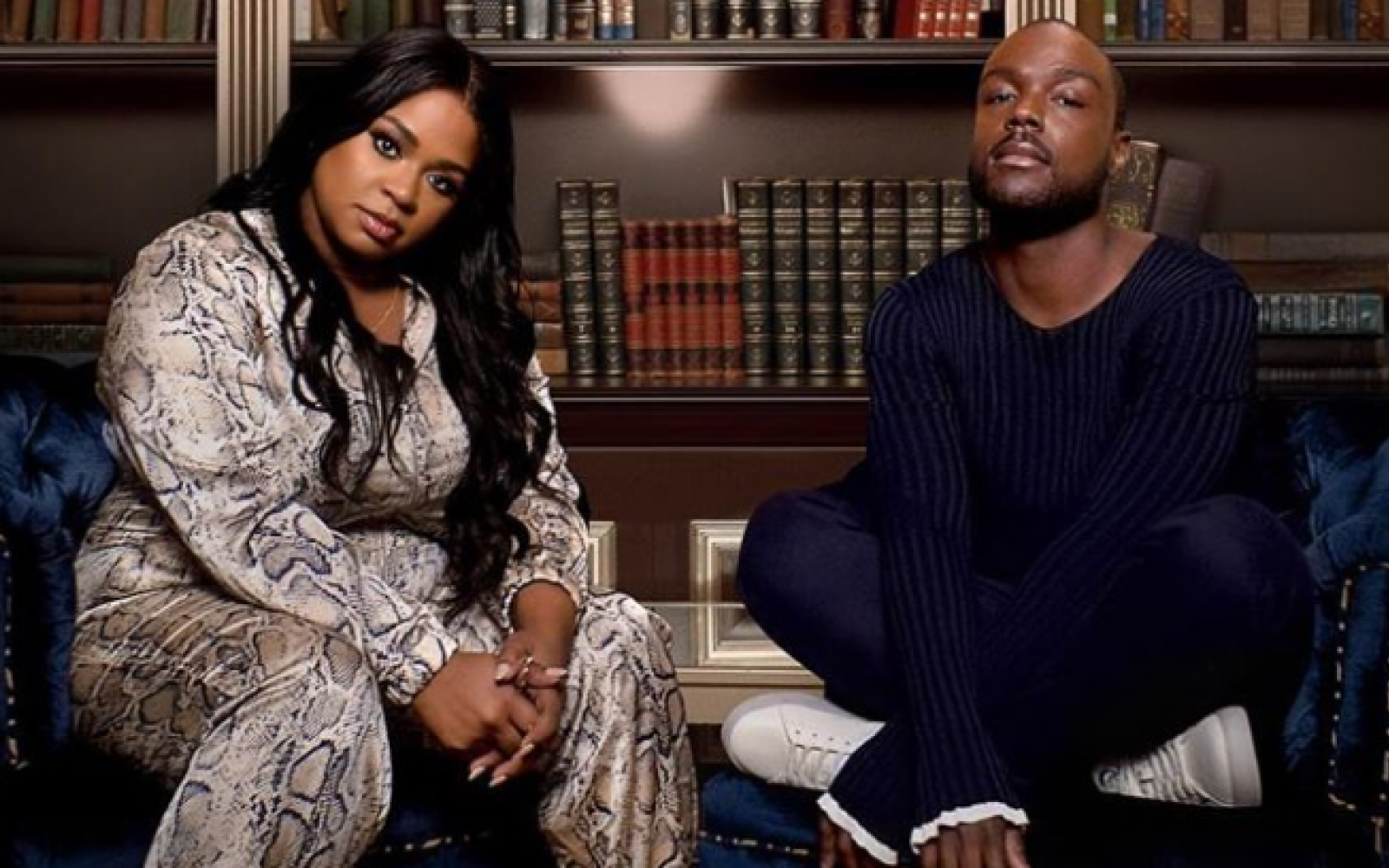 The duo’s The Read with Kid Fury and Crissle West will premiere on Fuse Friday, October 11.

The new show, inspired by West and Fury’s wildly popular podcast promises to include “beloved segments like Hot Tops and The Read, while additionally featuring a special celebrity and/or musician guest.”

Both West and Fury will executive produce the show, which will also include their sharp and hilarious commentary on the issues facing millennials and Gen Z.

use Media Chief Content Officer J-T Ladt added in a statement, “By migrating nontraditional programming to Fuse’s linear channel, we have blurred the line between ‘digital’ and ‘TV’ programming to create a diverse fall lineup.”