For The Culture: All 5 Members of En Vogue Reunite At City of Hope Charity Gala 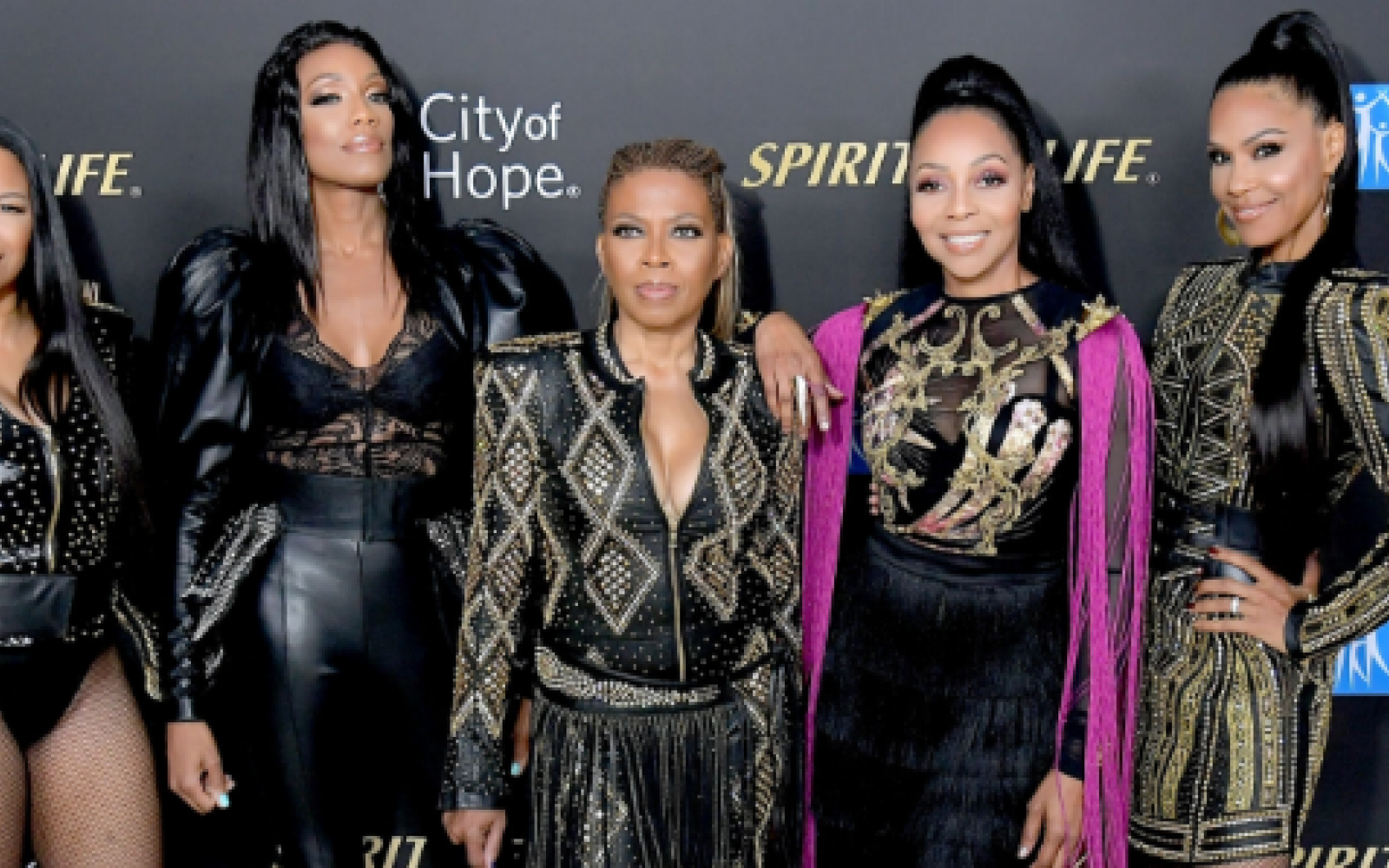 This is not a drill! All the of En Vogue both past and present reunited for the City of Hope Gala. Terry Ellis, Dawn Robinson, Cindy Herron, Maxine Jones, and Rhona Bennett all onstage together in Santa Monica California on last night (October 10th) to honor Sylvia Rhone.

Yolanda Adams, Alicia Keys, Sara Bareilles and a reunited En Vogue were among the more than 1,200 artists and music industry executives who gathered Thursday night for Rhone. The Epic Records chairman/CEO  made history as the first African-American woman recipient of the City of Hope’s Spirit of Life Award at the cancer and diabetes treatment organization’s 46th annual gala dinner, held at the Barker Hangar in Santa Monica, Calif.

The evening closed with a performance by the ladies of En Vogue,  who reunited just to honor Rhone. The funky divas performed several of their biggest hits, including “Giving Him Something He Can Feel,” “Free Your Mind,” "My Lovin' (You're Never Gonna Get It)" and “Hold On,” before a dancing audiences. The festivities continued with an after party featuring DJ Trauma.

Prior to the reunion, En Vogue was a trio comprised of group members Cindy Herron, Terri Ellis, and Rhona Bennett.

We hope to hear more from the ladies soon.