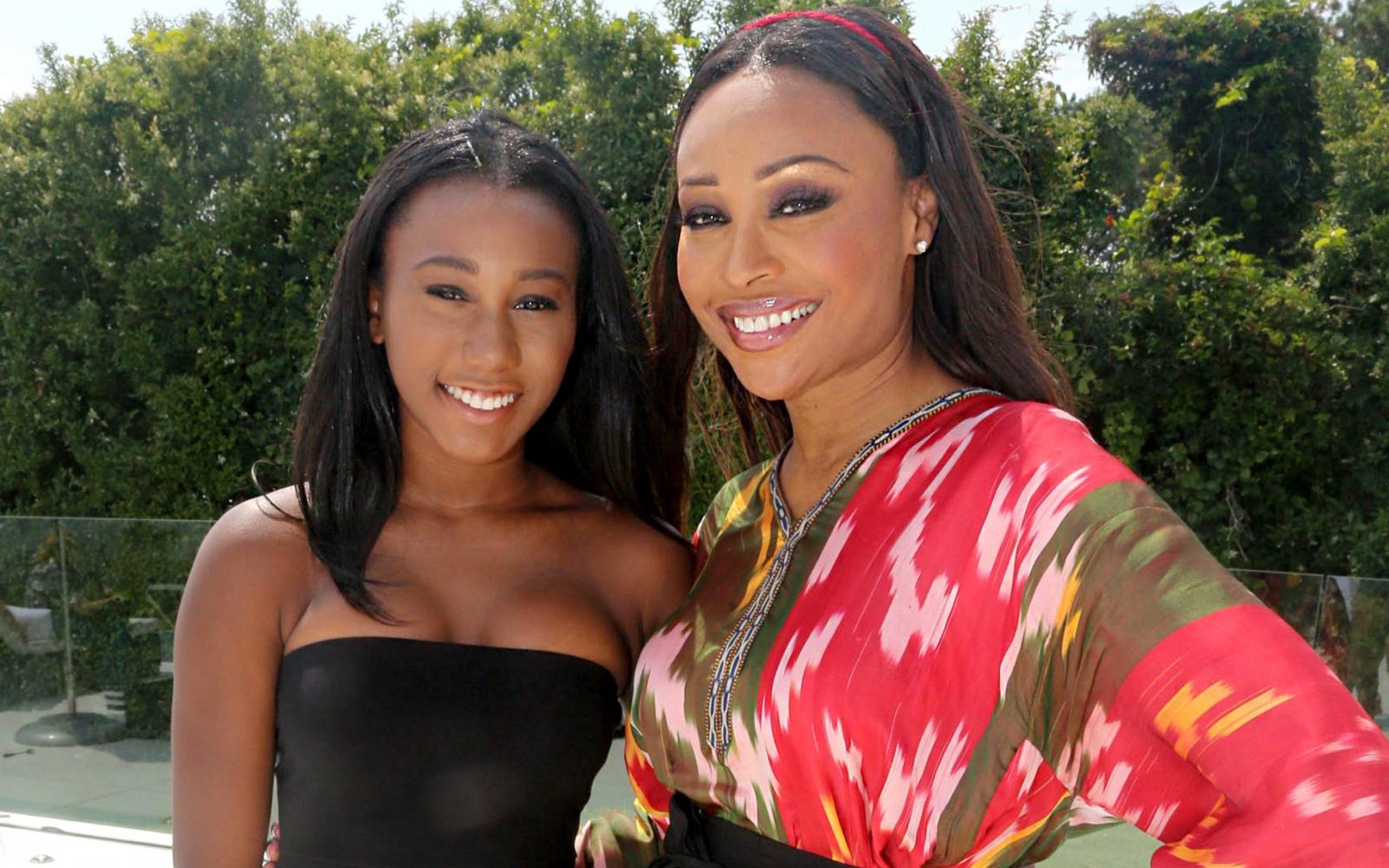 On the latest episode of The Real Housewives of Atlanta, Cynthia Bailey's Daughter, Noelle told her mom she was sexually fluid.  Noelle recently began school at Howard University and her mom asked about her dating situation. ..

Bailey commented. "Are you dating anyone, when I dropped you off their were a lot of really attractive guys."

Noelle responds.  "Yeah, there are some really cool girls too"

The two go on to talk about how Noelle told her mother she likes guys and girls and doesn't like to label herself.

Cynthia wasn't always so understanding, back in 2013 in an interview with Radar she said she was happy Noelle wasn't a lesbian.

“Noelle just started high school and she likes boys and boys like her, which is totally expected and normal,” Cynthia told Radar in an exclusive interview.

But the happy mom revealed she told her daughter, “Okay, at least it is boys that you like. At least I’m not having to deal with the fact that you like girls.”

Dealing with a teenager isn’t always the easiest job.

“It’s a lot raising a teenager in this day in time,” Cynthia said. “When I started to be curious when I entered high school, my mom was not the kind of mom [who was] like, ‘Honey, just tell me everything. Let’s be best friends.’ I never had any of that.”

“I just kind of was feeling what I was feeling,” she explained. “I snuck around. My mom said I couldn’t go, so I figured out a way to go.”

So now, Cynthia doesn’t want Noelle to have that kind of teenage experience.

“I don’t really want Noelle to go through those things,” she said.

Congrats to her on living in her truth and having a safe space to do it!