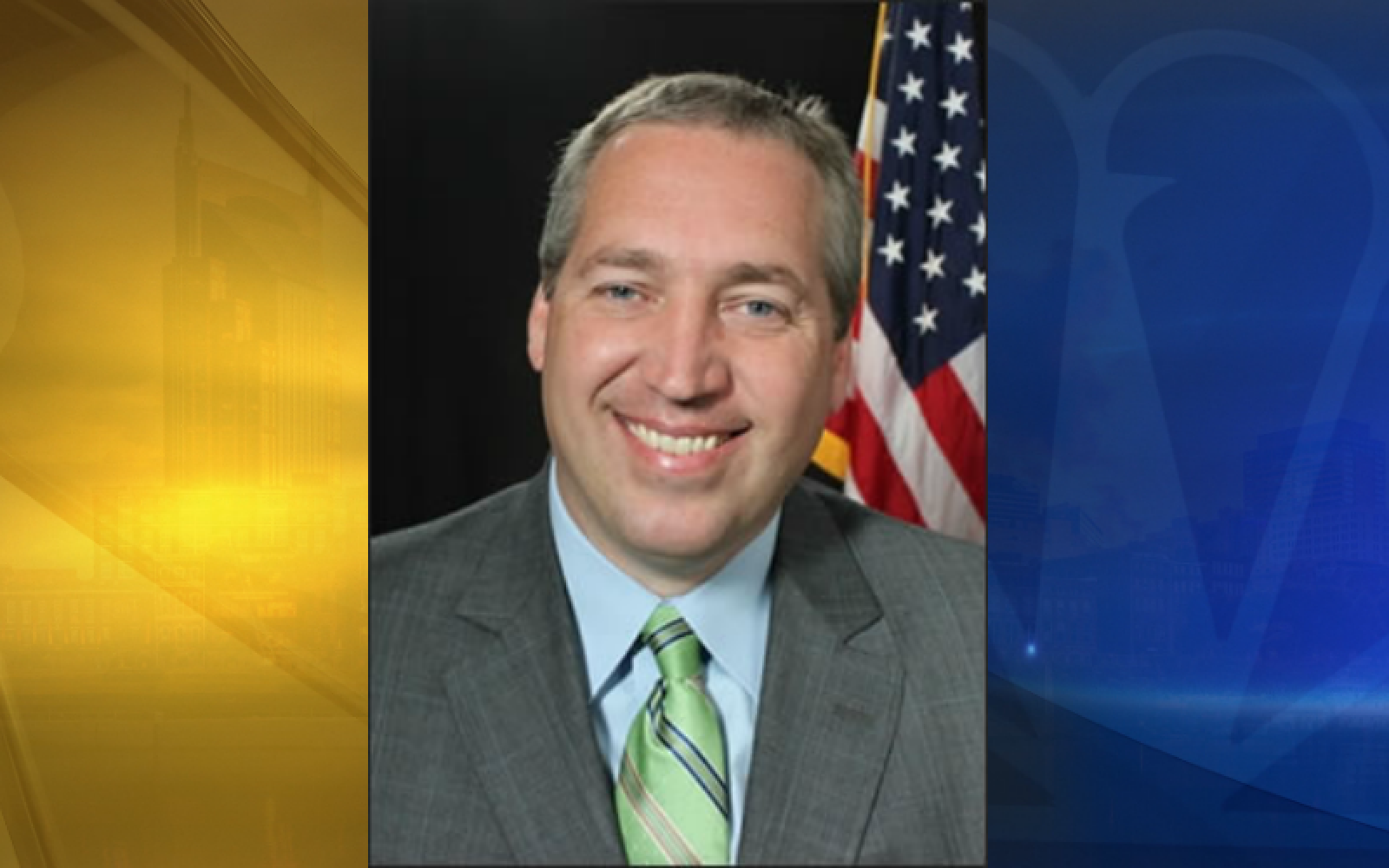 A Tennessee District Attorney is facing calls to be removed from office after video emerged of him indicating he would not prosecute anyone with domestic assault charges if they are in a gay marriage because he does not recognize their legal status.

Coffee County District Attorney Craig Northcott argued that as people face harsher punishment if convicted of domestic abuse in order to protect the sanctity of marriage, those in his district in same-sex relationships should not face the same penalties as he does not "recognize it as marriage."

Northcott, who recently faced heavy criticism for suggesting that Islam is evil and non-Christians have "no Constitutional rights" in the U.S., made the comments in March 2018 at the Chafer Theological Seminary Pastor's Conference, where Northcott made a speech on the "The Local Church's Role in Government."

During the clip, unearthed by TN Holler, Northcott takes a question from an audience member on how he would respond if the federal government "does something ridiculous like legalize gay marriage" and what advice he would give a Christian clerk on whether to issue a same sex marriage license.

Discussing the 2015 Supreme Court's decision to legalize same-sex marriage, Northcott claims that the country is being ruled by "five people in black dresses" in reference to the number of judges on the bench needed to give a majority.

After mentioning how he does not recognize gay marriage, Northcott said his advice to the clerk would be "don't succumb" to rules not enforced by God.

Northcott goes on to say how a DA has "a lot authority whether you know it or not," including whether to bring forward prosecutions for anything including murder.

"It's our choice, unfettered, so to deal with that you elect a good Christian man as DA and they'll make sure that they at least don't get prosecuted criminally."

Discussing abuse cases, Northcott adds: "So the social engineers on the Supreme Court decided that we now have homosexual marriage. I disagree with them.

"Well the reason where I came down in my evaluation was the reason that there's extra punishment on domestic violence is to recognize and protect the sanctity of marriage. And I said there's no marriage to protect. So I don't prosecute them as domestics."

While domestic abuse charges do carry harsher punishments, including taking firearms from those convicted, they do not have to involve two married people.

Under state law, a domestic assault victim can be someone who is living or dating the accused, a blood relative or even a former relative by marriage.

"He sounds like a crackpot, frankly, when he says that," Chris Sanders, of the Tennessee Equality Project, told WTFV in response to the video.

"When it happens, victims, survivors rely on those charged with enforcement of the law to protect them. And, in this case, it looks like we have a district attorney who is willfully ignoring the marital status, the relationships of members in our community and not protecting them fully."

Robert McCaw, Government Affairs Department Director for the Council on American-Islamic Relations (CAIR), added: "Northcott has an overall problem of applying his religious views to others."

Both the Tennessee Equality Project and CAIR agree that Northcott needs to be removed from his role one way or another following the emergence of his comments.

CAIR previously called on Northcott to resign over a series of Islamophobic social media posts he was found to have posted, including describing Islam as an "evil belief system" and claiming being Muslim is "no different than being part of the KKK, Aryan Nation."

"Anti-Muslim bigotry has no place in the administration of justice in Tennessee or anywhere in America," McCaw said in a statement. "District Attorney Northcott must resign immediately because he is clearly unfit to impartially carry out the duties of his office.