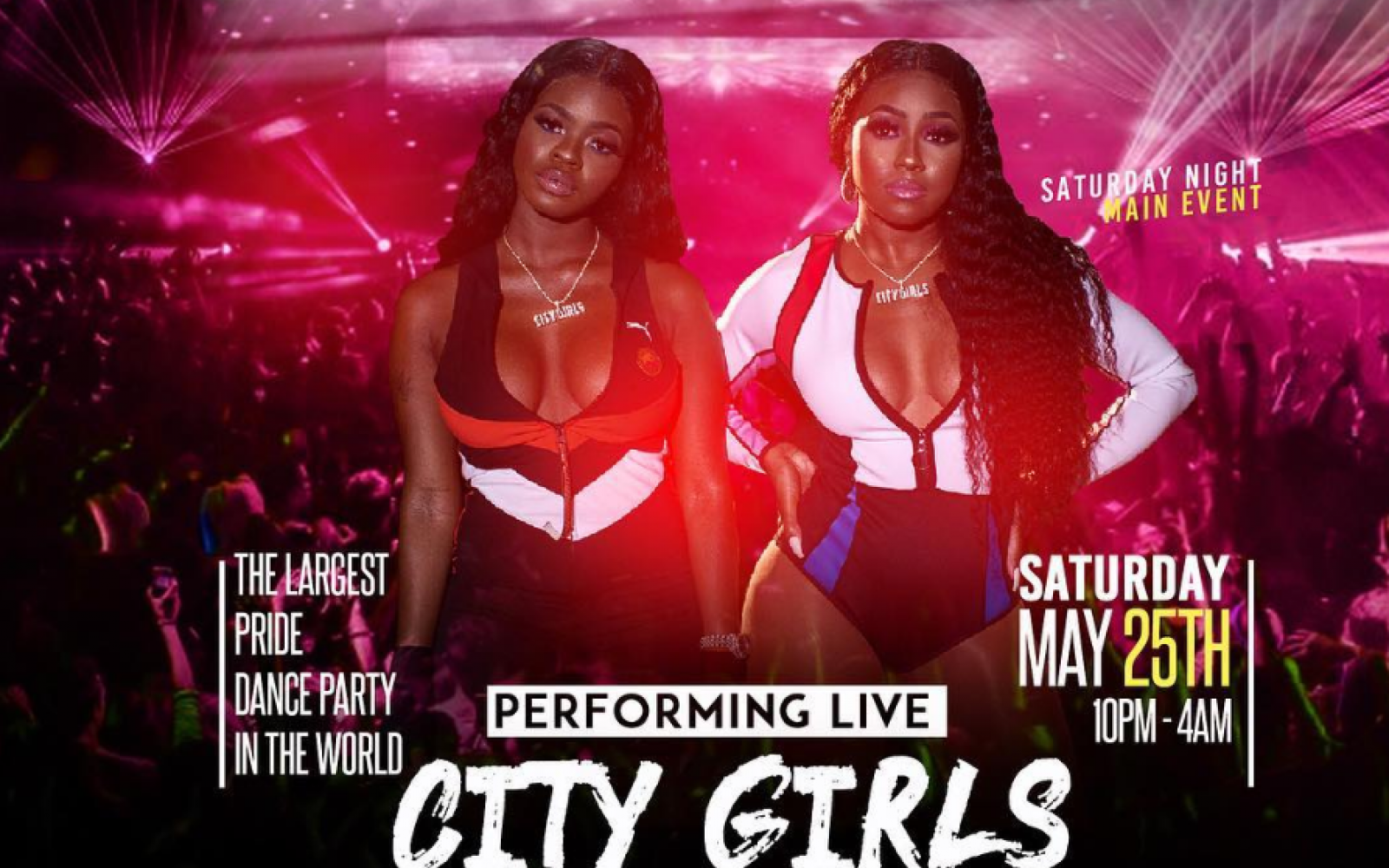 Every year we ask the same question and every year we get the same response.  Why oh why do we keep booking artists who aren't LGBTQ or LGBTQ friendly to perform at Pride?  Seriously there are a plethora of black lgbtq artists and allies that should and could headline pride.

In case your lost Rapper Yung Miami, of City Girls, made comments in 2011 about how she thought Haitians were “black ugly and cheesy” and said in 2013 that she wouldn’t want one of her sons to be gay -- both of which she later publicly apologized for.

Miami found herself in more hot water back in November of last year after her appearance on Power 105.1’s The Breakfast Club, where she doubled down on her homophobic statements. Speaking with host Charlamagne Tha God, Miami was asked about her controversial tweet that said what she would do if she had a gay son. “I didn’t tweet nothing about them [the LGBTQ community],” she said. “I was just talking about my son. I just said that if I saw anything gay in my son, that I would beat him.”

After her previous statements resurfaced, Miami issued a formal apology in an Instagram post in August, saying that she did not intend to offend her fans with what she said. “I understand how it can be seen as offensive to the LGBTQ community,” her post said. “I also realize how insensitive my comments were to my fans and followers … my deepest apologies and heart goes out to those who have seen that tweet and were offended.”

Miami also said she didn’t have a problem with gay people, though she wouldn't back down from the son comments. “I have absolutely nothing against gay people, but I wouldn’t want my son to be gay,” she said. “I’m around a lot of gay people all of the time; my stylist is gay, my cousin is gay.”

Miami has not yet issued a statement or apology for her comments on The Breakfast Club.

So again we ask: WHY ARE CITY GIRLS PERFORMING AT PRIDE?