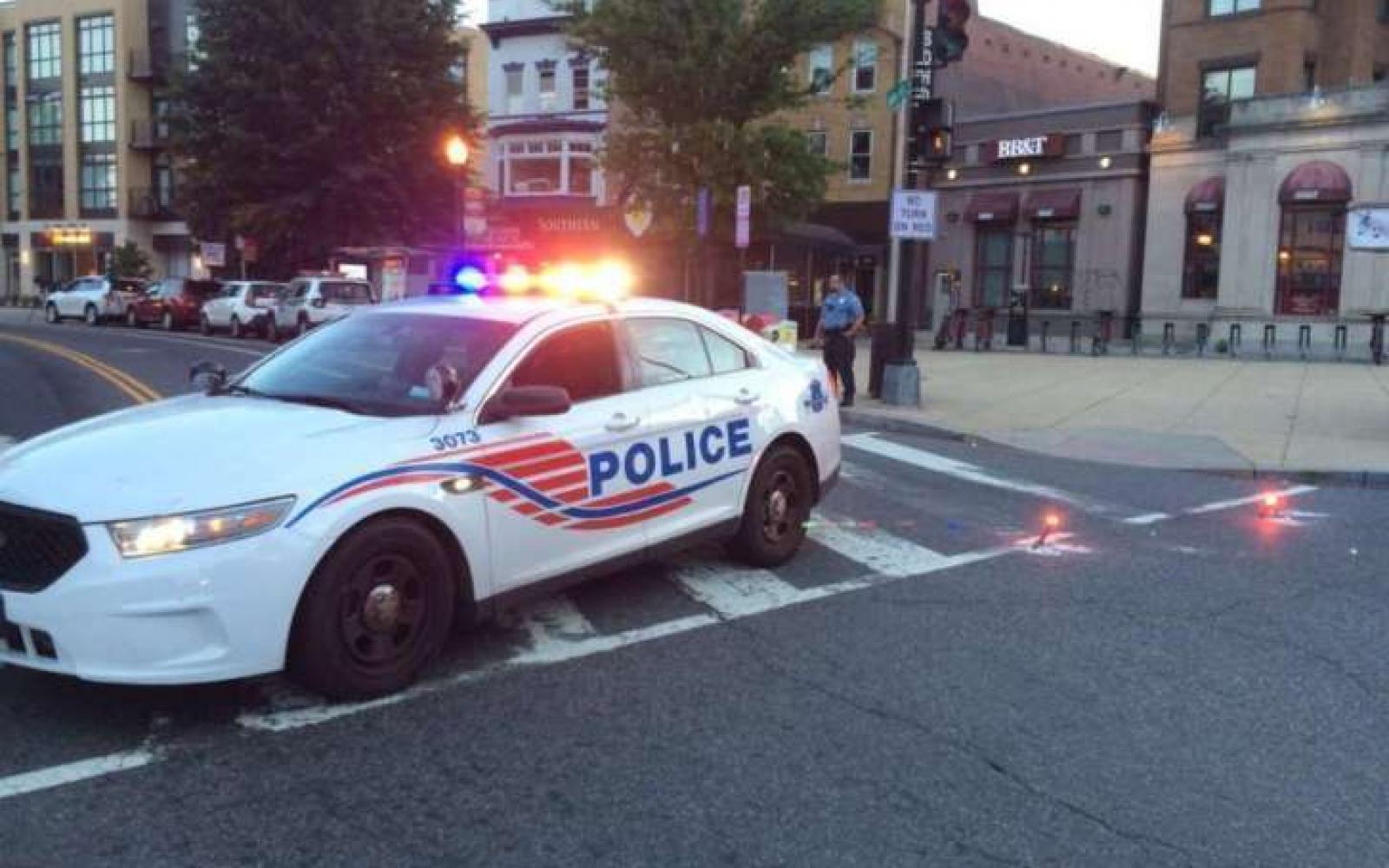 A Florida man has been arrested after he allegedly struck a male with a stolen rideshare bicycle, threatened to kill him, and used homophobic slurs towards the victim outside of a WAWA in Northwest Washington.

Thirty-three-year-old Nehemiah Taylor, of Miami, Florida, is charged with assault with a dangerous weapon (bicycle), according to Metropolitan Police.

There were no reports of injuries in the attack, and authorities say they are investigating the incident as potentially motivated by hate or bias.

On Monday afternoon, Taylor was inside of a WAWA and was yelling and screaming at customers.

Investigators say a person asked Taylor to leave and told him he wasn't allowed to return to the store. Taylor left the store and began to bang his hands on the glass while continuing to yell and scream at an individual and wrote "DIE" on the glass with his fingers.

Taylor and the male became involved in an argument outside of the store when Taylor hit the victim with a bicycle and started using anti-gay slurs, other derogatory slurs, and threatened to kill him.

Officers arrived to the scene and police say Taylor admitted to a detective that he hit the victim with the bicycle, threatened him, and that he "did not like gay people."

Taylor told the detective he found a rideshare bike someone already purchased in front of the store, but took it anyway.

Authorities say Taylor was also arrested for theft of a stolen bicycle.