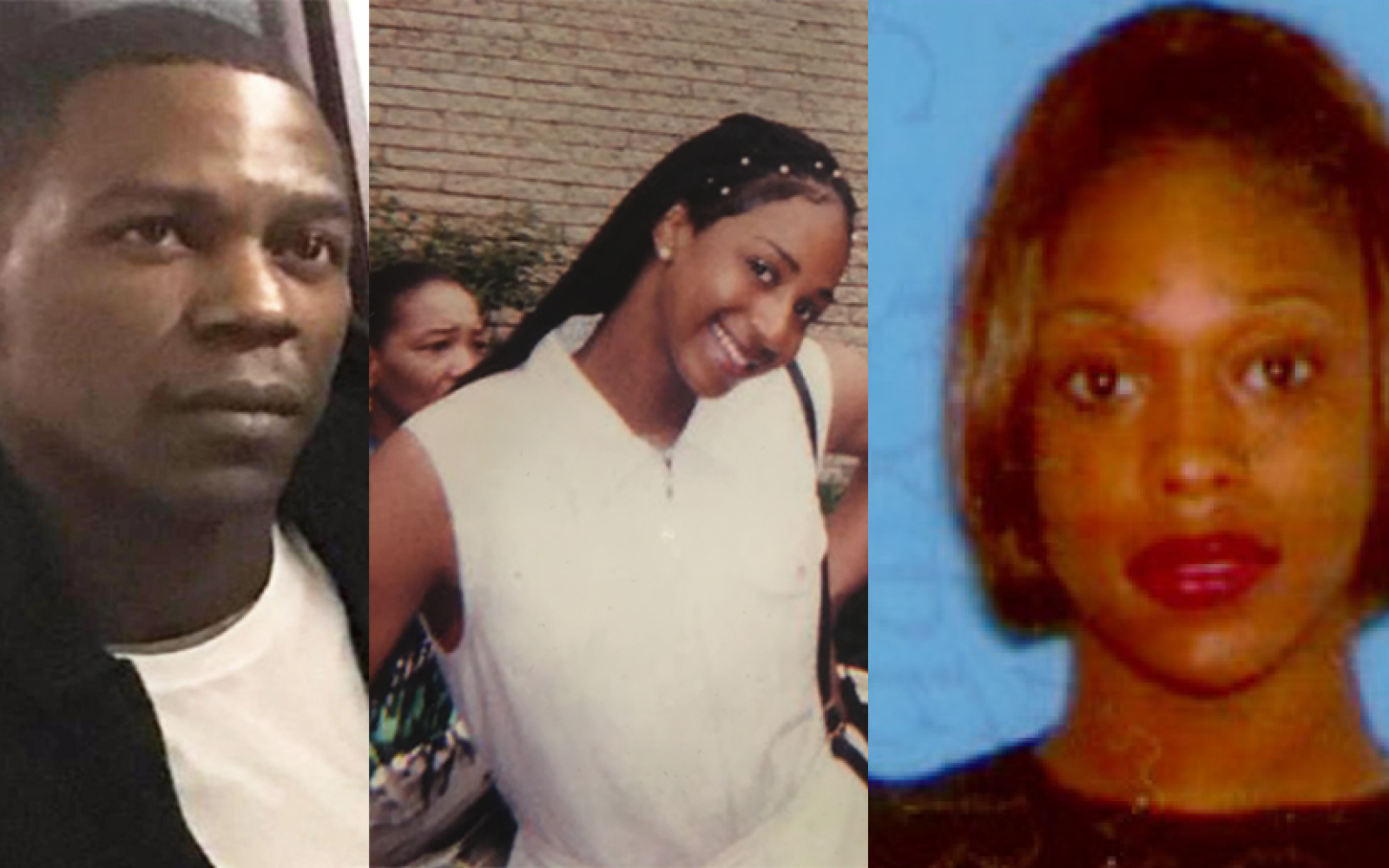 Almost 20 years later police in Washington DC finally found a suspect in the case however he died three years ago in a fatal shooting, the Washington Post reports.

Authorities began investigating the case again earlier this year when Detective Danny Whalen found a letter that referenced a person who allegedly had information about the killings.

The letter was discovered in an old file, but had never been followed up on.

D.C. Police Chief Peter Newsham admitted that the murder of the two best friends was “clearly a hate crime” and said suspect Michael Dupree Price had been with the women on the night they were killed.

Police tracked down two new witnesses in the cold case who told them that Price killed the women when he discovered that they were trans.

Investigators subsequently tracked down two new witnesses, who each told Whalen that Price “essentially told him what he did”.

I think it’s a situation of how a fresh set of eyes looking at an old case can be valuable,” Newsham said.

“For the families that are involved, the only thing we can really give to them is finding out who is responsible for their loved one’s death.”

Queen Washington, the mother of Stephanie Thomas, disputed the idea that the women’s killer attacked them when he discovered that they were trans, and claimed everyone in their locality knew about their gender identity.

She said her daughter came out as trans when she was 12 or 13 and had experienced extensive bullying in their neighbourhood.

Washington believes strongly that her daughter was killed as an act of hate.

Meanwhile, Michelle Davis, Ukea’s mother, said: “I just want to know, who was this person? Was there another person?

Davis and Thomas met four years before their murder and went on to become best friends. They later rented an apartment together.

Their deaths shocked the local community, but little headway was made by investigators for many years.