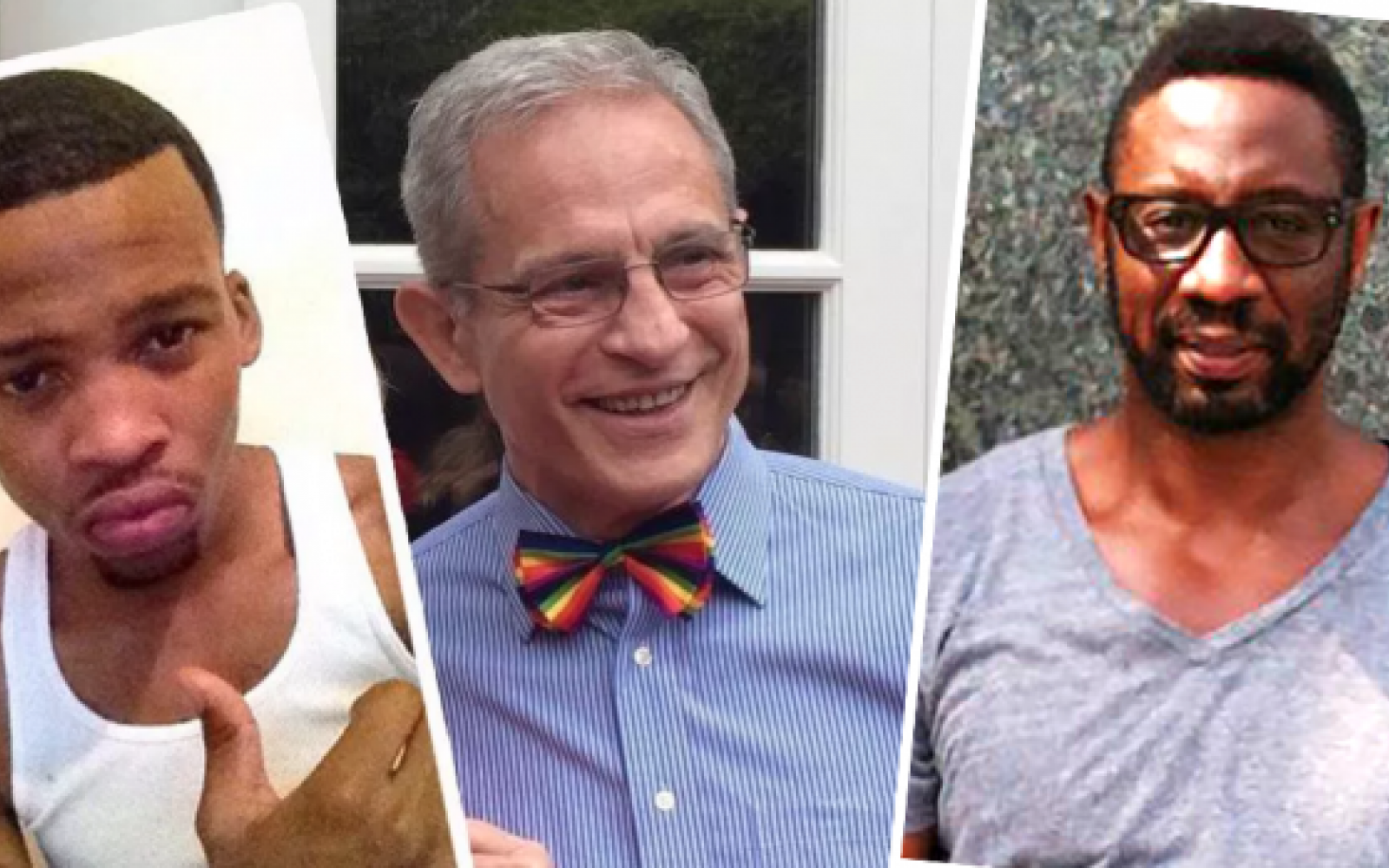 Dean, 55, was found dead in Buck's apartment after Gemmel Moore, 26, died there in July 2017. Moore's death was also ruled as an accidental overdose of crystal methamphetamine.

Nixon said she had found Moore's personal journal in which Moore wrote that Buck had made him hooked on crystal meth by injecting him with the dangerous drug.

Many of the lawsuit's claims against Buck had previously been alleged by journalist and activist Jasmyne Cannick, who, along with other activists, publicized Moore's journal and delivered a 30,000-signature petition demanding local authorities reinvestigate and indict Buck.

A year after Moore died, Cannick had posted a warning to Twitter that another black man was likely to die in Buck's apartment.

In a statement provided to NBC News at the time, Seymour Amster, Buck’s attorney, said, “On behalf of Mr. Buck, we categorically deny all allegations of wrongdoing and look forward to litigating this matter in a court of law.”