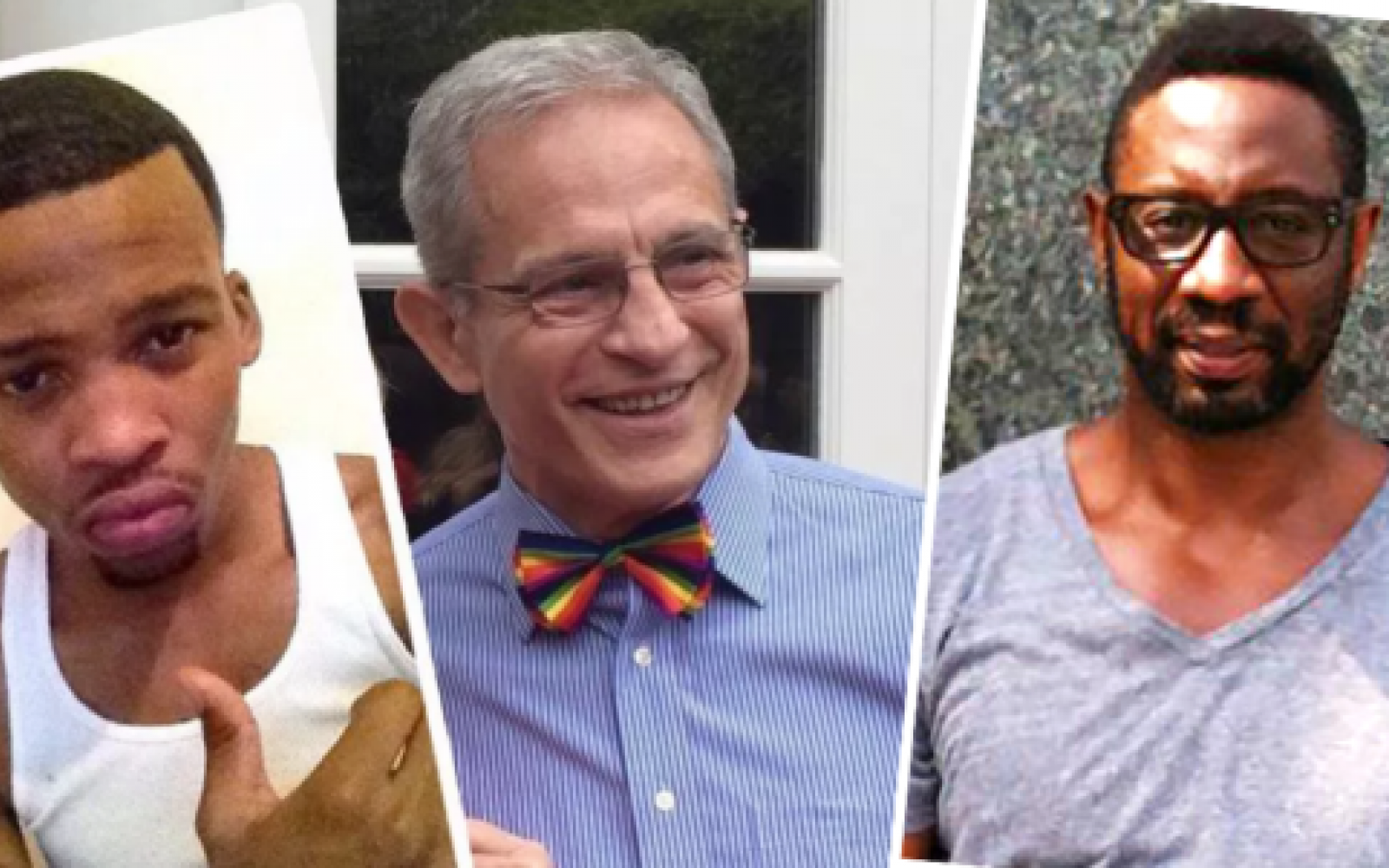 Democratic donor Ed Buck has been charged with four more felonies, including enticing victims to travel interstate for prostitution.

The Justice Department announced Tuesday that a Los Angeles federal grand jury returned an updated indictment with the additional felony charges, bringing a total of nine counts against Buck, 65, before he is scheduled to head to trial in January.

Prosecutors have alleged Buck operated a drug den in his West Hollywood home, where he administered methamphetamine to men against their will during sexual encounters.

Among the new charges, prosecutors claim Buck knowingly lured one of his victims, Gemmel Moore, 26, to travel to Los Angeles, where Buck provided methamphetamine to Moore, who then fatally overdosed on July 27, 2017.

Buck is also responsible for the fatal overdose of another victim, Timothy Dean, who died in Buck’s apartment, on January 7, 2019, prosecutors said.

Buck scouted his victims through social media sites and a gay dating website, according to the indictment. Once inside his home, Buck would prepare syringes of meth and would in some instances personally inject his victims with or without their consent, prosecutors allege.

He is being held in federal custody without bond.