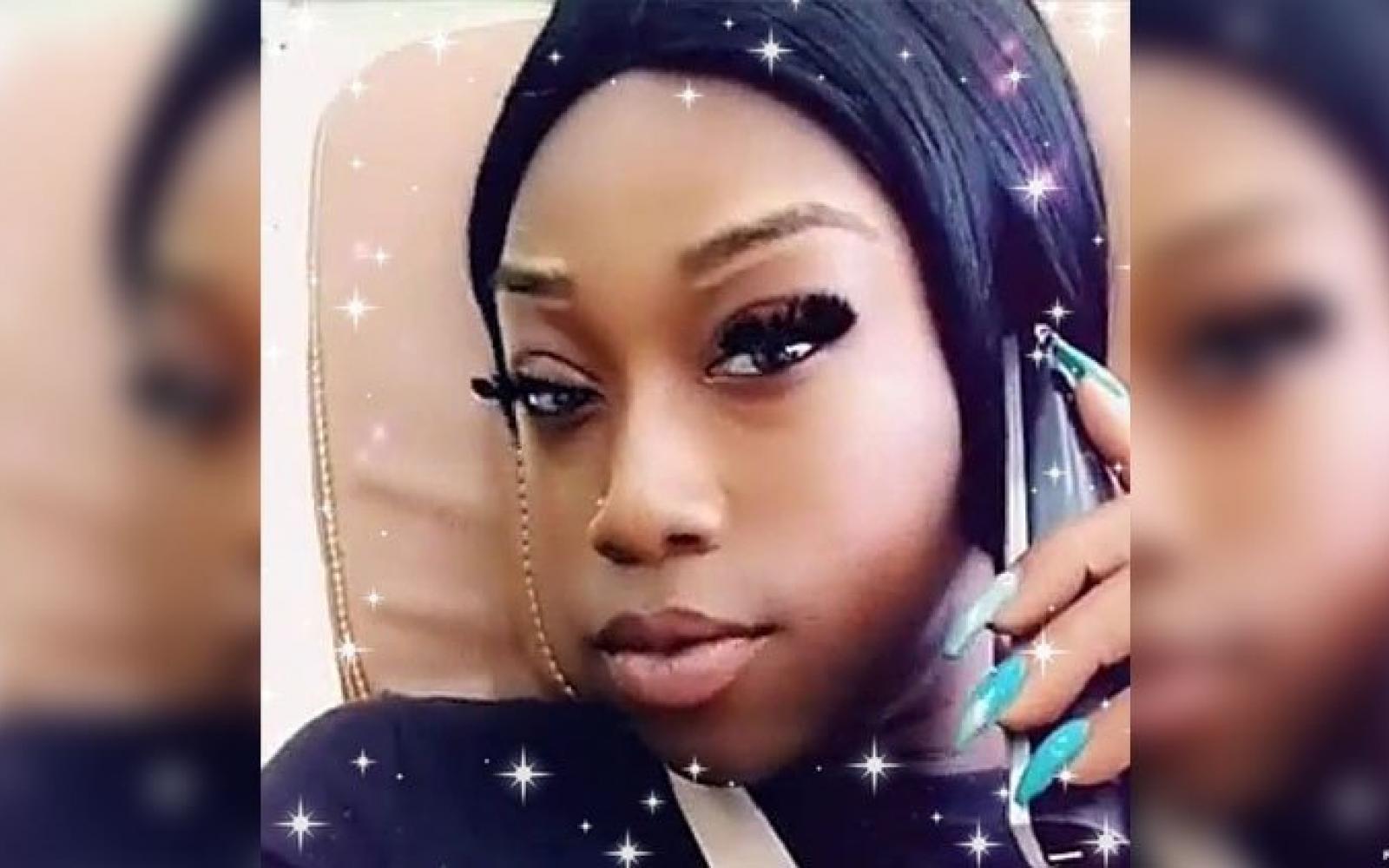 A transgender woman from South Carolina was shot and killed early Saturday morning, making her the 12th killed so far this year in an informal count maintained by the Human Rights Campaign, a national LGBTQ rights group.

Police have no suspects in the slaying of Denali Berries Stuckey, 29, and are asking the public for help.

Chase Glenn, executive director of the Alliance for Full Acceptance, a South Carolina LGBTQ group, said Stuckey is the third black trans woman to be murdered in the state since 2018.

“While the greater community may be either unaware or disinterested in this news, it is important to understand the epidemic of violence against trans women of color and the crisis point at which we are now and have been for years,” Glenn wrote in a statement. “We refuse to become numb. We will continue to say the names of these women and remember them how they would have wanted to be remembered.”

Ashlee Marie Preston, a Los Angeles-based trans advocate, noted that Stuckey, like most of the transgender people killed this year, was black and younger than 30.

“I’ve been finding myself answering a lot of the whys by explaining to people, as a black trans woman, that we are never experiencing discrimination on a single axis but we are having to navigate racism, sexism and transphobia simultaneously," she told NBC News. She also said many black trans women fear abuse from law enforcement and may not report crimes that lead to murder.

Monica Roberts, an award-winning blogger on transgender issues, wrote that she was “distressed” to hear of “the way too soon loss of another young Black trans woman.”

“Stuckey is the 12th trans woman to die this year in the US, with all of the known victims so far being African American,” Roberts wrote on her blog TransGriot. “She is also the 8th one under age 30 to be killed in 2019.”

According to a Human Rights Campaign report, more than 2,300 transgender people have been murdered worldwide over the past decade. In the United States, the organization notes, "fatal violence disproportionately affects transgender women of color," and the "intersections of racism, sexism, homophobia, biphobia and transphobia conspire to deprive them of employment, housing, health care and other necessities, barriers that make them vulnerable."

A vigil is scheduled for 8 p.m. Monday outside the Equality Hub, a soon-to-be opened LGBTQ center in North Charleston, South Carolina.

The North Charleston Police Department is investigating and has asked anyone with information to contact NCPD Crime Stoppers at 843-554-1111 or the NCPD tip line at 843-607-2076.