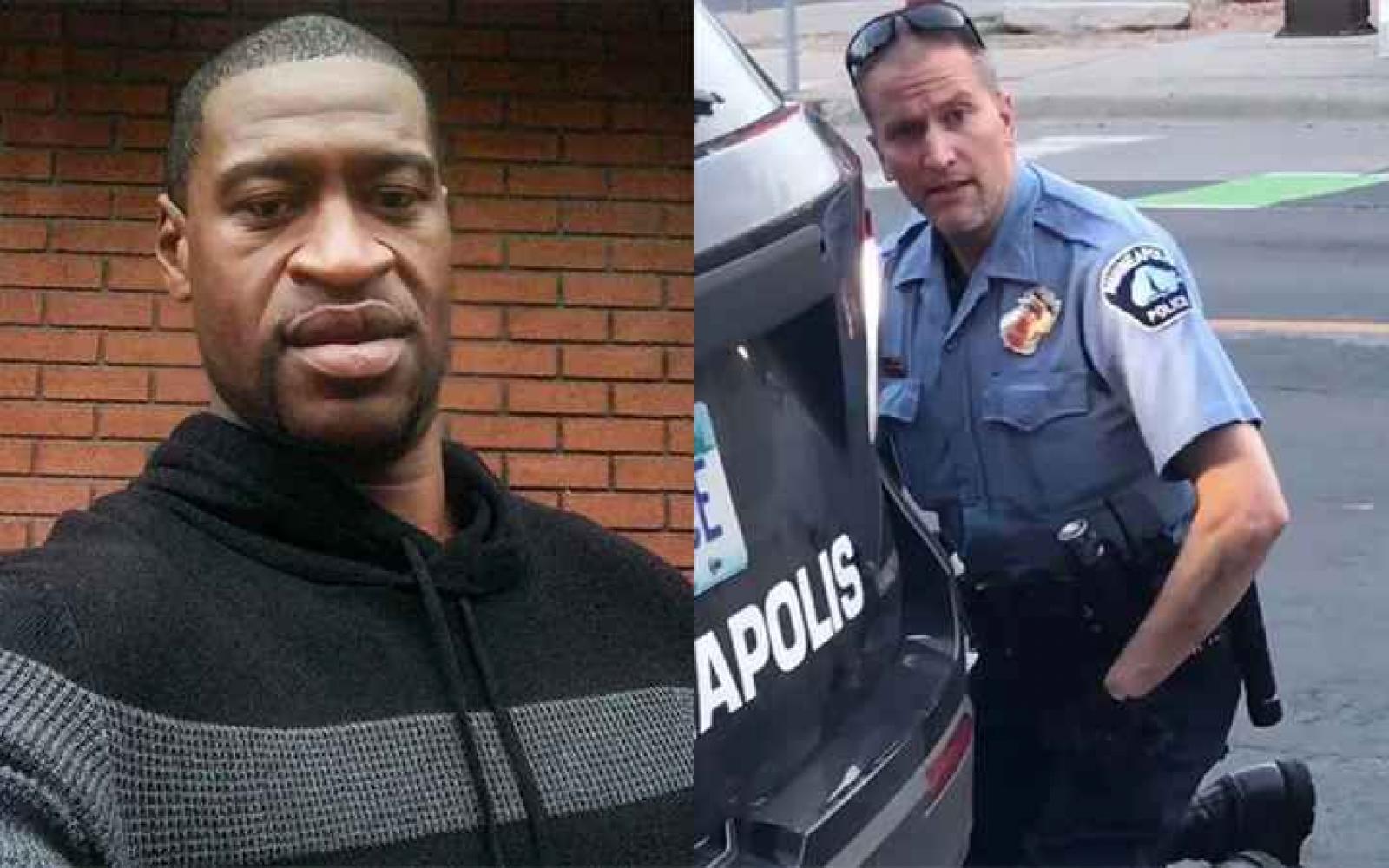 The former police officer who was seen on video using his knee to pin down George Floyd, a black man who later died, has been arrested and charged with murder, the authorities announced on Friday, after days of escalating protests and growing unrest.

The officer, Derek Chauvin, who is white, was arrested by the Minnesota Bureau of Criminal Apprehension on Friday, the authorities said. He was charged with third-degree murder and manslaughter, Mike Freeman, the Hennepin County attorney, announced on Friday afternoon.

An investigation into the other three officers who were present at the scene on Monday was ongoing.

News of Mr. Chauvin’s arrest came shortly after Gov. Tim Walz of Minnesota called for order in the streets of Minneapolis following a night of chaos in which protesters set fire to a police station, the National Guard was deployed and President Trump threatened violence against protesters.

Mr. Floyd, 46, died on Monday after pleading “I can’t breathe” while a white police officer pressed his knee into his neck, in an encounter that was captured on video. His death set off days of protests and scattered looting in Minneapolis, as well as a string of protests across the country as demonstrators also spoke out against other recent killings of black men and women.

Adding fuel to the tensions, President Trump, who previously called the video of Mr. Floyd’s death “shocking,” weighed in with a tweet early Friday calling the protesters “thugs” and said that “when the looting starts, the shooting starts.” The comments prompted Twitter to attach a warning to the tweet, saying that it violated the company’s rules about “glorifying violence.”

The spectacle of a police station in flames and a president appearing to threaten violence against those protesting the death of a black man in police custody, set against the backdrop of a coronavirus pandemic that has kept many residents from engaging with one another directly for months, added to the anxiety of a nation already plagued by crises.

The protests — some peaceful, some marked by violence — have spread across the country, from Denver and Phoenix to Columbus, Ohio, where crowds surged the steps of the State Capitol on Thursday and broke windows. In Minneapolis, smoke smoldered over the city’s horizon on Friday morning, and residents were out sweeping and cleaning the streets.

“The ashes are symbolic of decades and generations of pain, of anguish, unheard,” Mr. Walz said. But, he added, “We have to restore order.”