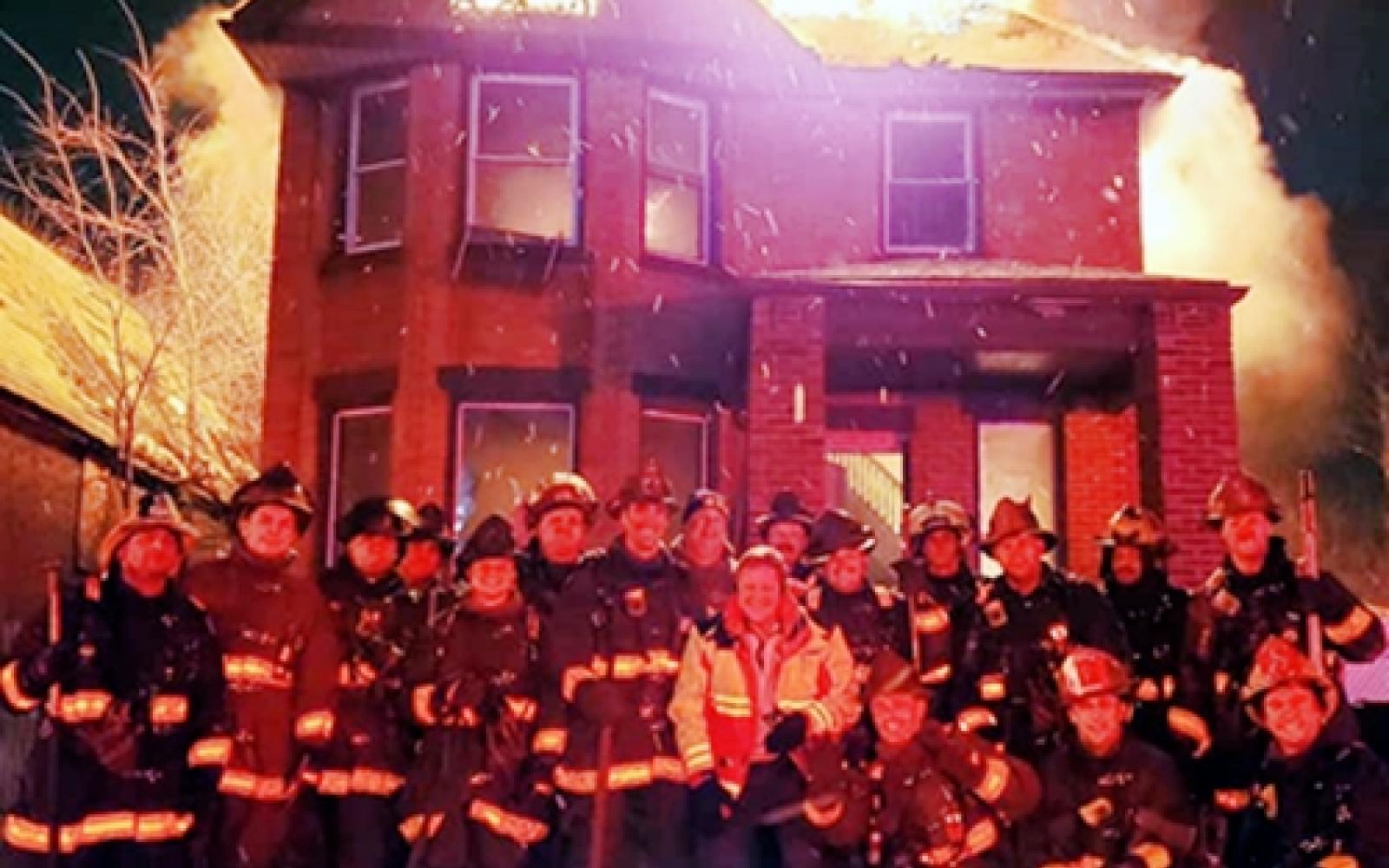 The head of the Detroit Fire Department says there will be an investigation into a controversial photo showing a group of firefighters posing in front of a burning house.

The photo was posted on the Detroit Fire Incidents Facebook page just before midnight Tuesday, with the caption: "Crews take a moment to get a selfie on New Years!"

The photo, which has since been removed from the page, featured a large group of firefighters posing in front of a vacant home that was burning on Green Street, in a neighborhood along West Jefferson Avenue and Waterman Street. Reports indicate the fire was too dangerous for firefighters to enter the home.

Detroit Fire Commissioner Eric Jones told the newspaper that the photo was "inappropriate and unprofessional." He said the posting of the photo will be investigated and disciplinary action will be taken.

"We were asked to post it by a fire fighter for the city of Detroit," the page said in a post. "The only reason it was removed is we received messages by guys on the job stating that they had been threatened for the photo being posted. To clarify 'threatened' meaning threatened by their work I would assume by their context threatened of punitive actions."