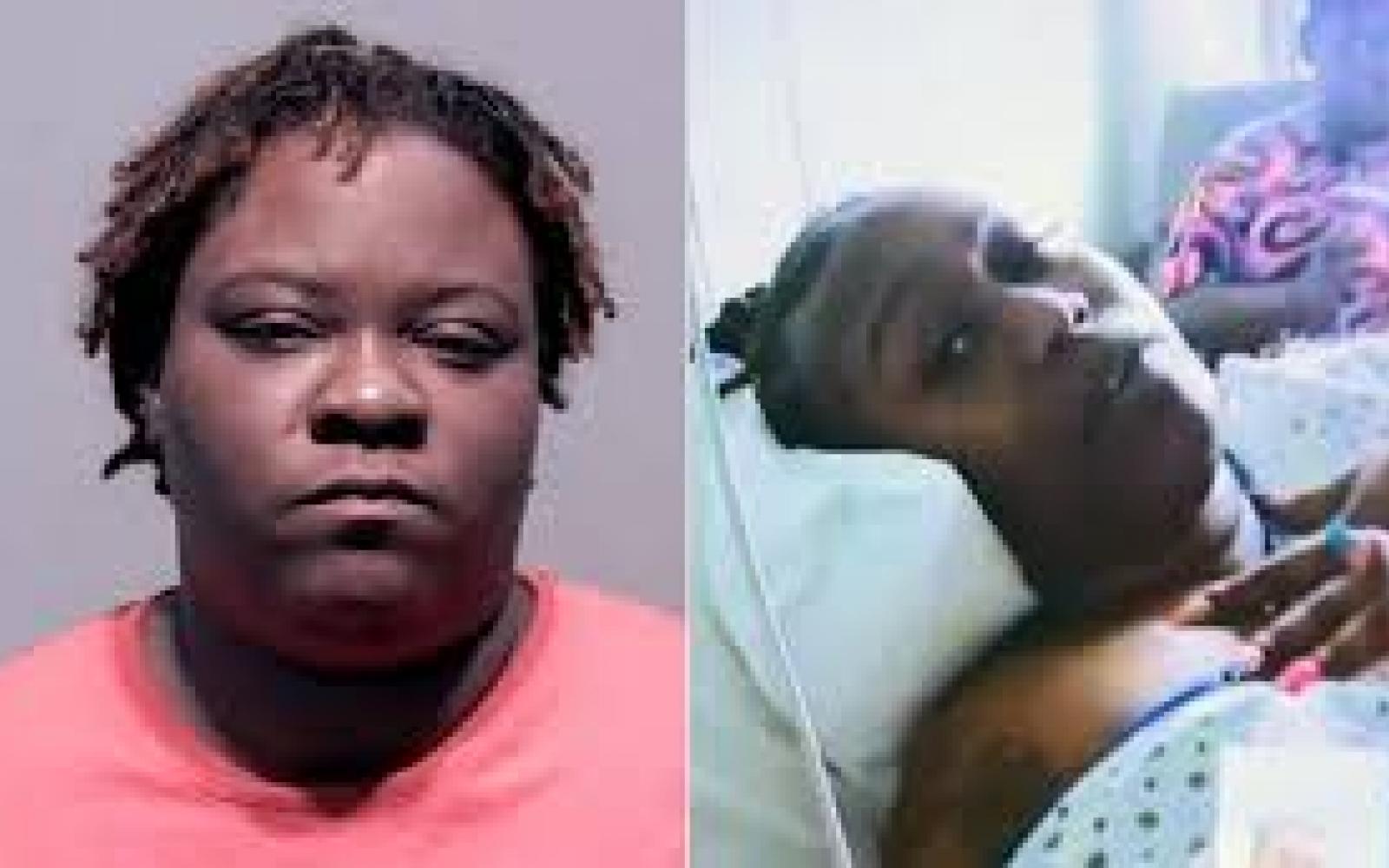 A woman was brought to the hospital in critical condition after being shot 11 times. Her own wife was arrested for the shooting.

Lying in a hospital bed, just hours after she had emergency surgery and two blood transfusions, Airrion Wallace explained what happened to her in her own home - "She emptied the whole clip into my body."

It was Monday morning when Wallace had just confronted her wife of 12 years.

"I was telling her that we needed to get a divorce," Wallace said. "Because I can handle a lot of things but I cannot handle infidelity."

But she never expected what happened next.

Somehow, Wallace remained conscious and willed her way out of the house.

"I had to gather as much strength as I could, to get down my stairs and get outside, because the neighbors had heard it," she said. "As soon as I opened the door there was already people out there. I said, 'Please can you call the police.'"

When the suspect was arrested, police say the suspect claimed the shooting was done in self-defense. Wallace says this was attempted murder.

"She wanted me to die because she has always felt if she can't have me, no one can have me," Wallace said.

The suspect was arrested at the scene in front of their home, but has not been formally charged yet.