Disney and Amazon Reach Deal, Disney Plus Comes to Fire TV On Launch 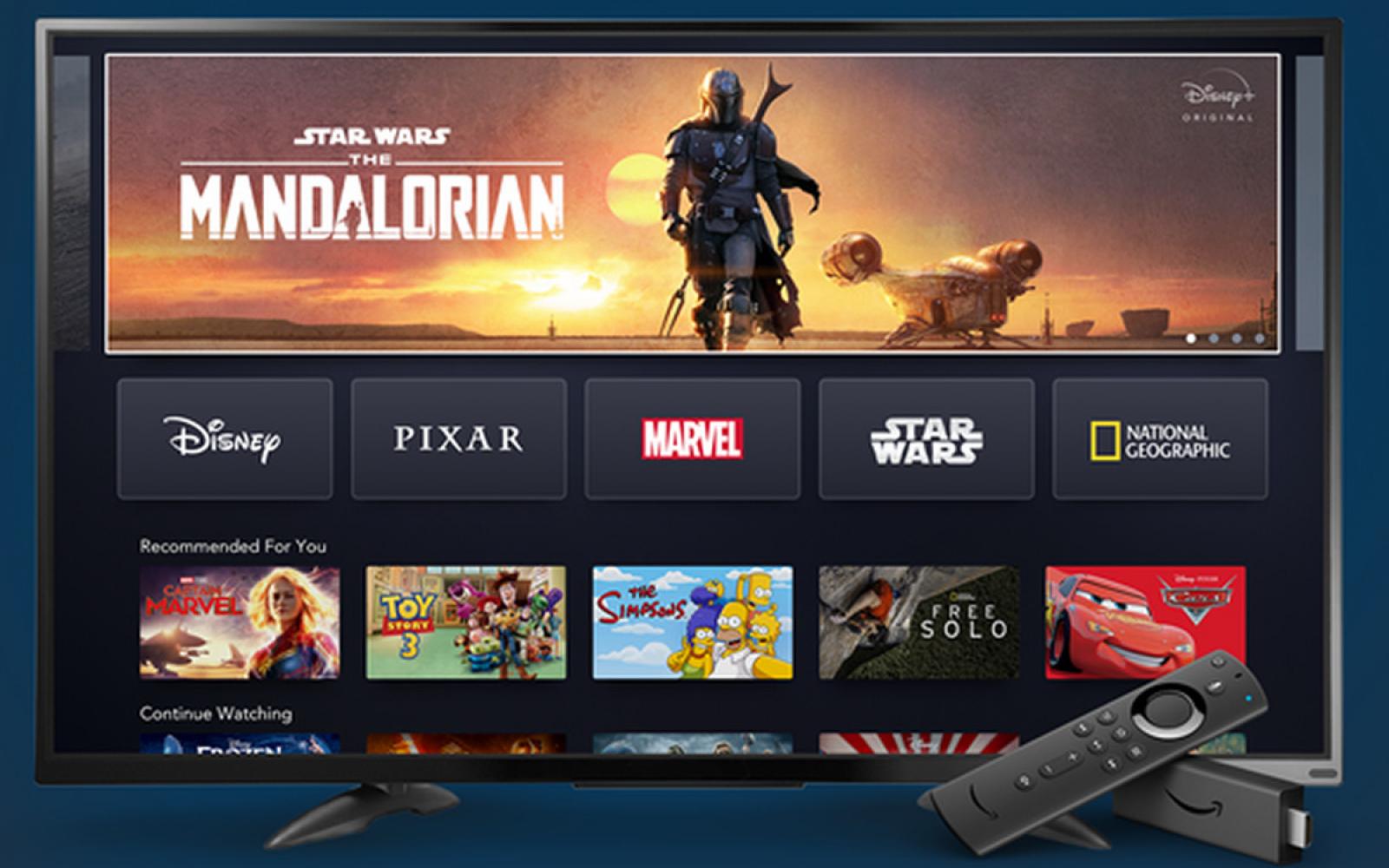 Disney+ streaming will go live next week, and after some wrangling between the giants, it will be available on Amazon's Fire TV platform at launch. That's according to Disney CEO Bob Iger, who revealed the deal during an interview with CNBC as his company released its earnings report today.

Last month there was a report that a dispute over advertising had divided the two companies, but they've worked things out. Along with Samsung and LG smart TVs, Fire sticks will join Roku, Apple TV, game consoles and other devices in supporting Disney's direct-to-consumer offering. Disney+ launches November 12th for $6.99 per month or $69.99 per year.