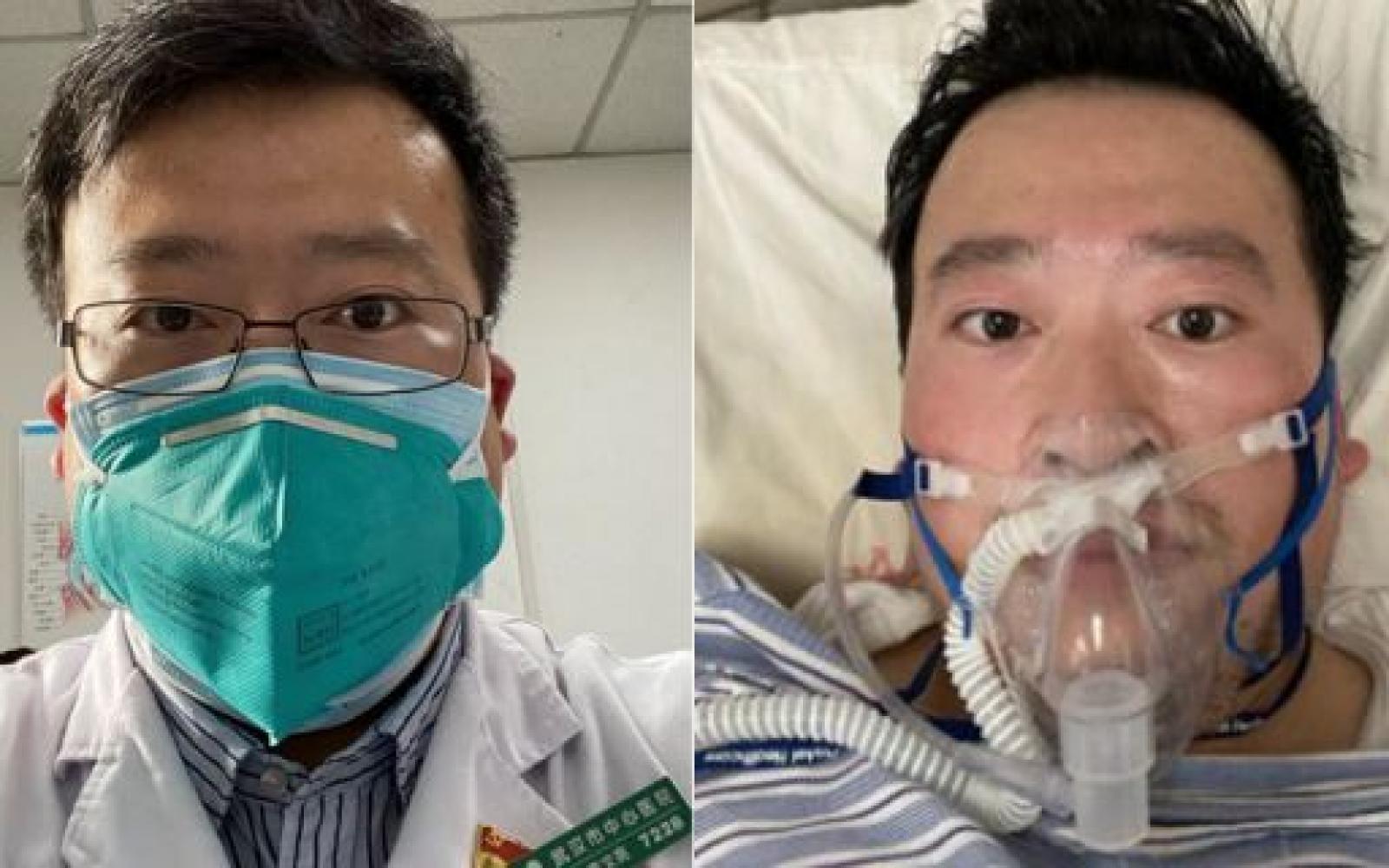 The Chinese doctor who tried to issue the first warnings about the deadly coronavirus outbreak in Wuhan — only to be reprimanded by police — died Thursday of the infection, officials said.

“We all need to celebrate work that he did on #2019nCoV,” it added, using the medical term for the disease.

Li’s pregnant wife is believed to also have contracted the disease, according to reports.

He was one of eight whistleblowers who tried to sound the alarm about the novel virus but was denounced by authorities for “rumor-mongering.”

He was summoned to the Public Security Bureau to sign a letter in which he was accused of making “false comments” that had “severely disturbed the social order.”

The rapidly spreading virus has now killed more than 560 people and infected over 28,000.

Local authorities later apologized to the stricken physician, who described on the Weibo site how he began coughing on Jan. 10. He said he developed a fever the next day, was hospitalized two days later and was diagnosed on Jan. 30.