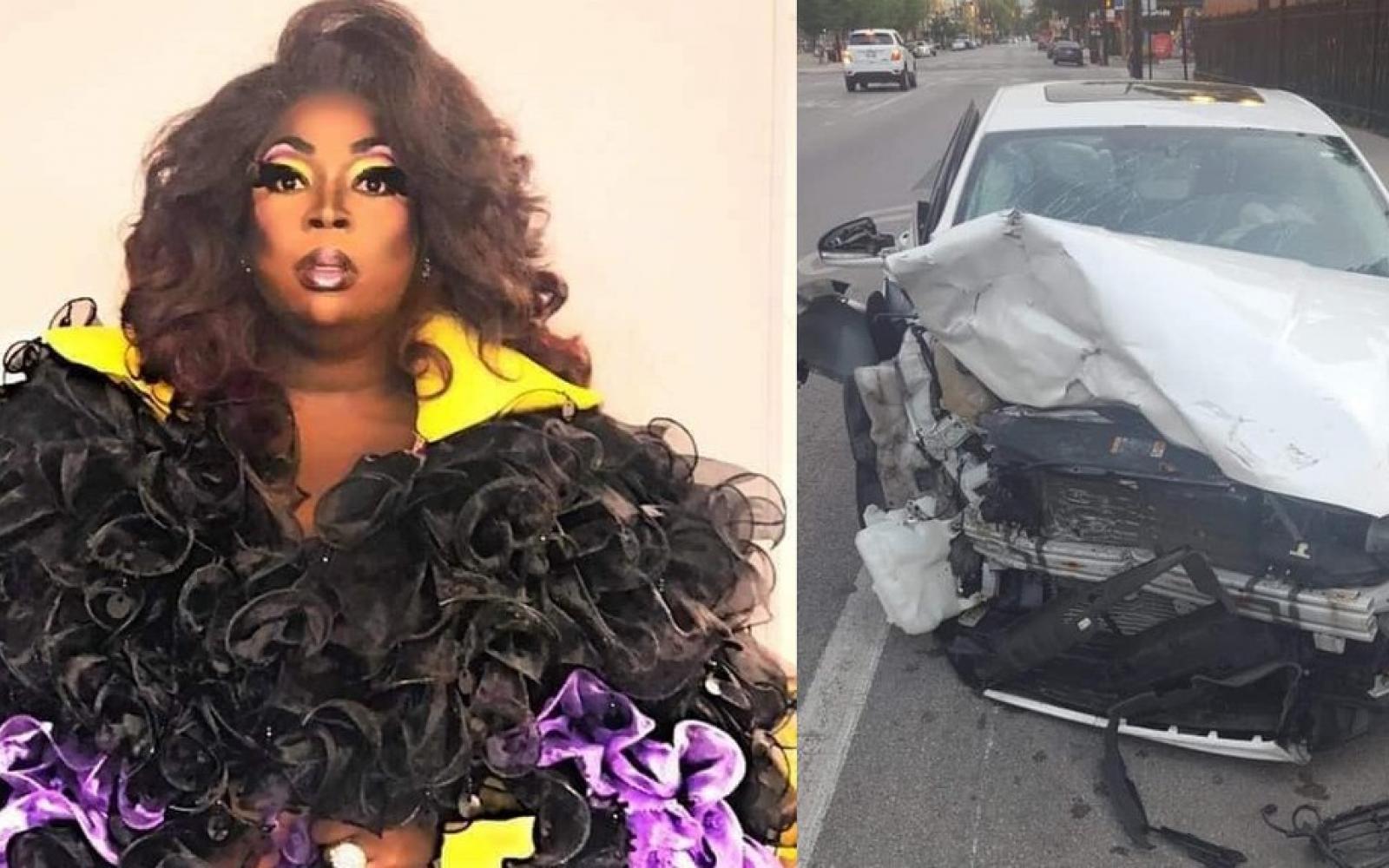 Jherrion Bates, known as popular drag performer GiGi Mayonaé, passed away Sunday afternoon, days after a serious car accident in Boystown. He was 25.

Bates was traveling northbound on Halsted Street when his car was hit head-on by another vehicle driven by Gerrick Birt just south of Addison Street at 2:14 a.m. Thursday, according to CWBChicago.com.

Birt, 29, of the 2600 block of S. Halsted, was charged Friday with felony DUI, causing an accident with bodily harm, two counts of misdemeanor DUI and traffic violations, including failure to have insurance and failure to carry a driver's license.

Bail for Birt was set at $10,000. He was released on Saturday after posting a 10% deposit bond of $1,000, according to a Cook County sheriff's spokesperson.

Bates and Birt were both admitted to Advocate Illinois Masonic Medical Center on Thursday for treatment.

"I'm not okay, but I'm here," Bates told friends on Facebook later Thursday morning. Bates said he was driving to Charlie's Nightclub when his car was struck by the allegedly drunk driver.

"My pelvic bone is broken and I'll be out for a while but GiGi Mayonaé will return," he wrote.

Bates underwent surgery on Saturday morning, according to his Facebook page.

Bates, of the 6100 block of S. Dorchester, passed away Sunday, July 21, at 1:50 p.m., according to the Cook County Medical Examiner's office. The cause of death has not yet been determined. An autopsy is planned.

Friends have shared condolences on Facebook. "GiGi Mayonaé may you rest in full power. Truly one of the kindest souls to touch this earth you will be missed," Joe Lewis of Chicago wrote on Facebook.

"I had no idea that when I held your hand as the ambulance came that it would be our final goodbye," shared performer Lucy Stoole. "I love you, GiGi Mayonaé."

Friends plan to set-up a GoFundMe page to help the family with costs in dealing with the tragedy. (GoPride.com will provide a link once the page is established.)

CWBChicago.com reported that Birt was charged in 2014 with possessing more than a half-pound of marijuana, driving without insurance, and running a stop sign at 3400 N. Sheffield, just a few blocks from Thursday's crash scene. 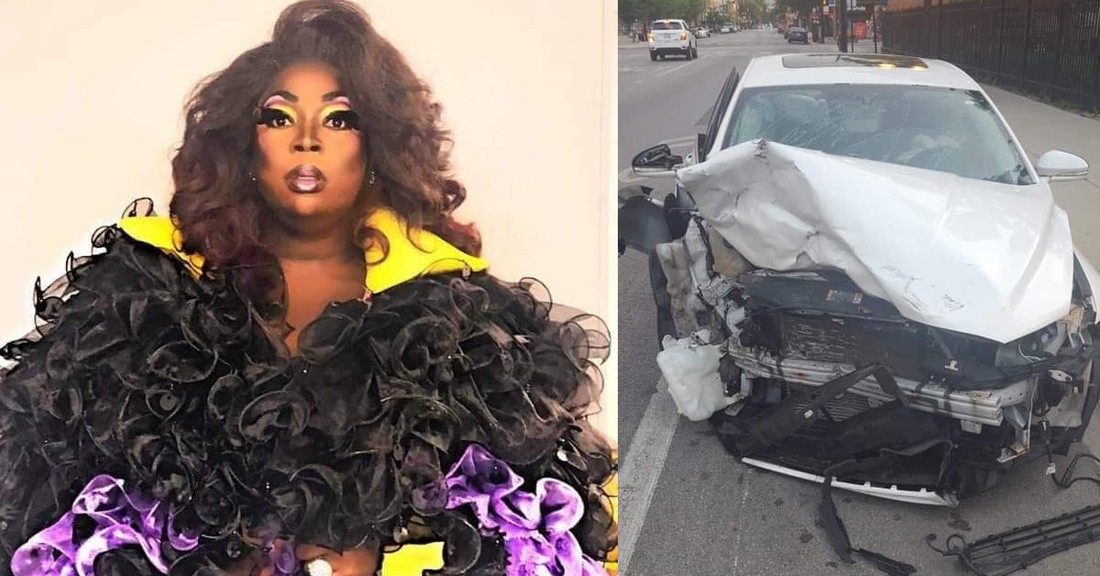