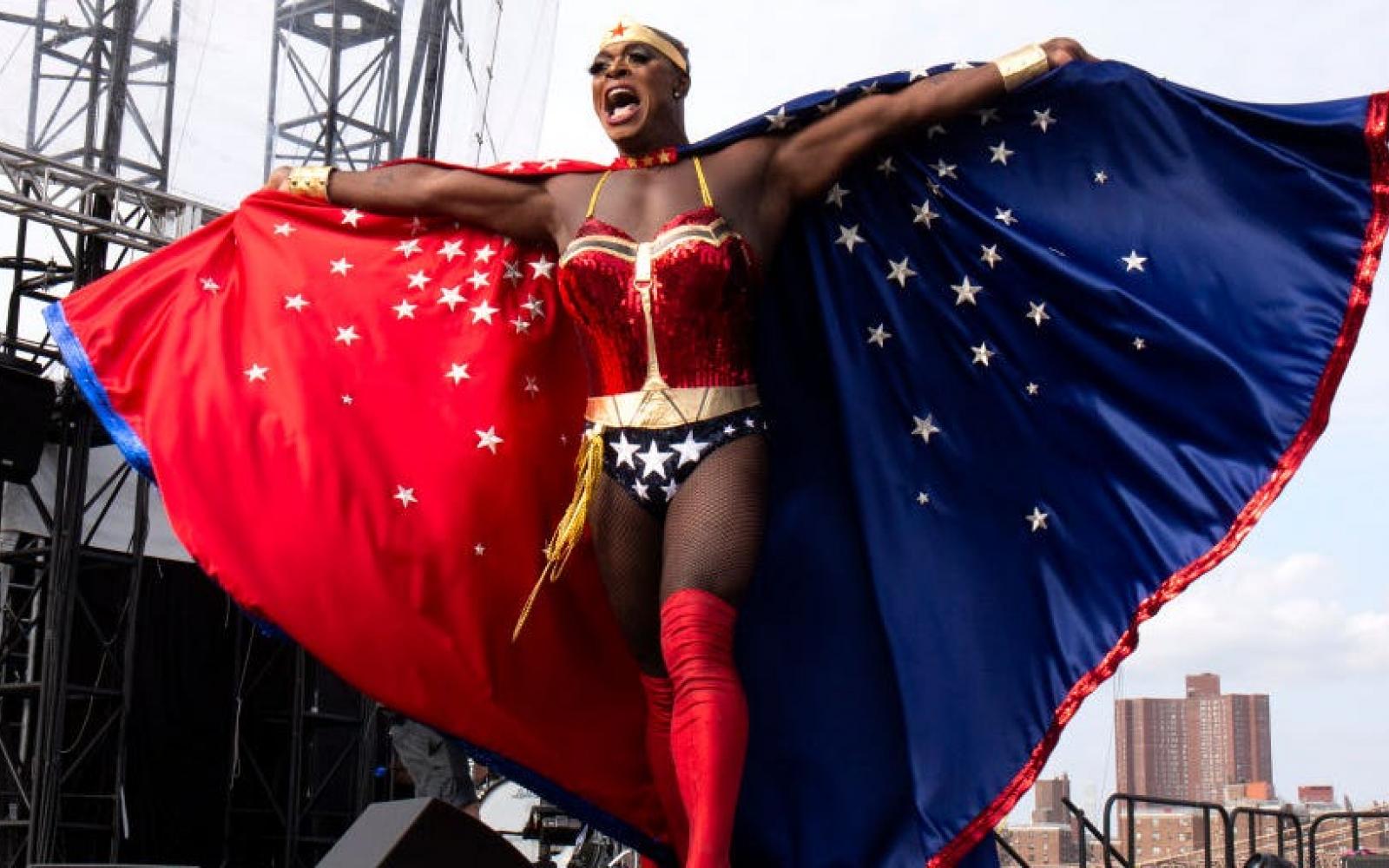 According to a number of posts from friends and peers on social media, Nashom Wooden -- who was well-known in New York City's queer nightlife scene as drag queen Mona Foot -- has died. While the cause of death has not been officially confirmed, many have claimed that the star had tested positive for the coronavirus, including the star's longtime friend, Project Runway designer Geoffrey Mac.

"I lost my best friend today from the coronavirus, Nashom Wooden," Mac said through tears in a video posted via Instagram on Monday (March 23). "I just want to make sure everyone out there stays healthy and takes care of each other because the virus is really real. I’m just so sorry.”

Wooden became well-known in the New York queer nightlife scene as Mona Foot starting in 1989, according to a 2017 interview with Paper Magazine. Wooden said he learned his makeup skills from none other than RuPaul herself and performed for years around various gay clubs in New York before ultimately retiring his character -- only to bring Mona back for a performance at Wigstock 2018 as Wonder Woman.

Along with being known for his Mona Foot character, Wooden also achieved some success in the music business as one-third of The Ones, an early 2000s dance trio that saw once of their singles, "Flawless," peak at No. 4 on Billboard's Dance Club Songs chart.