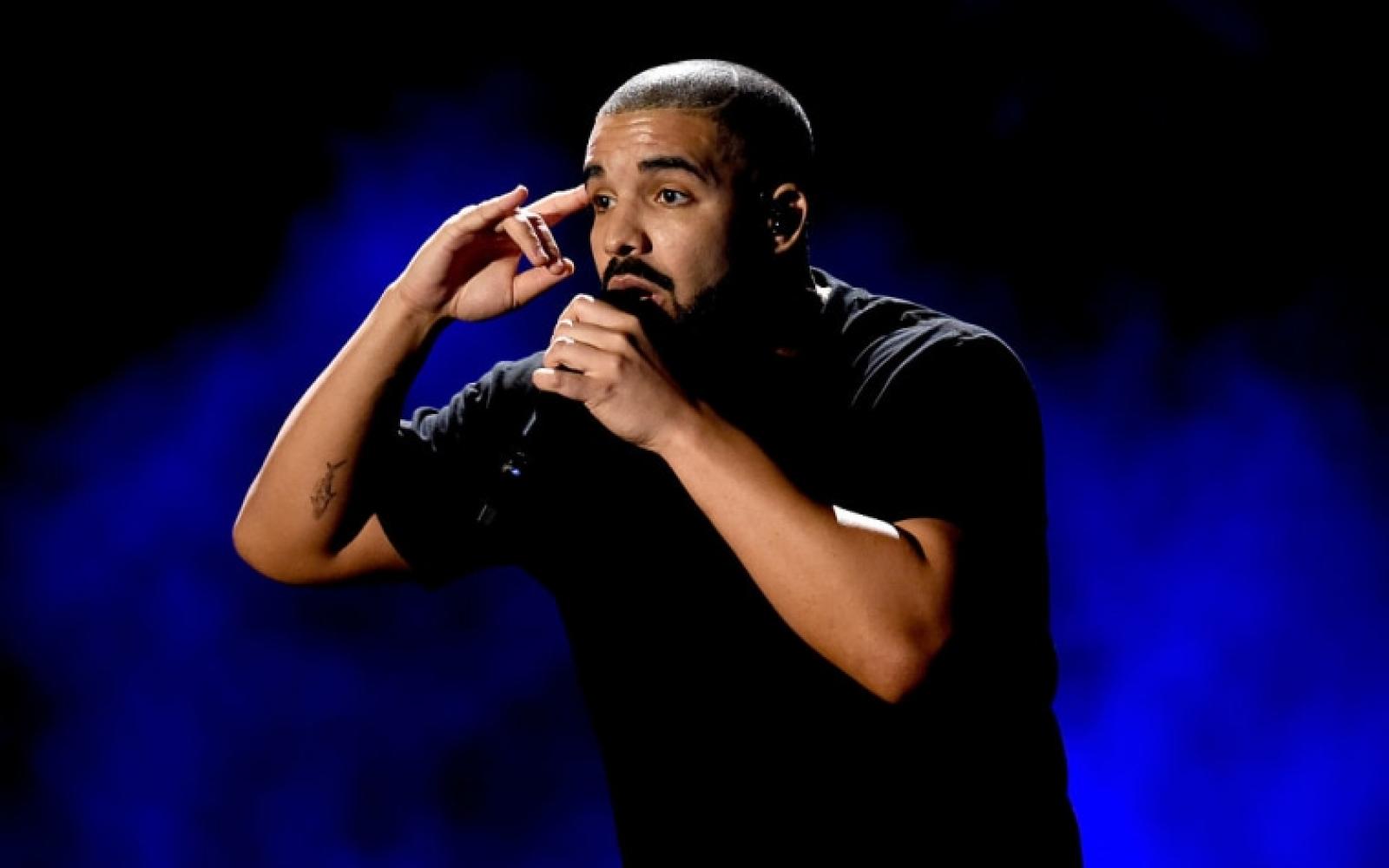 Drake is not having a good week. When he appeared on stage at Tyler, the Creator's annual Camp Flog Gnaw festival at Dodger Stadium in Los Angeles he was booed and left the stage before the end of his set.

In footage doing the rounds on social media, the Canadian hip-hop star can been seen pleading with the audience: "Like I said, I'm here for you," and, "If you want me to keep going, I'll keep going."

He was met with a cacophony of boos and “nos”, which results in him exiting stage left. "It's been love. I go by the name of Drake, thank you for having me,” he says as he walks off, reportedly ending his set 20 minutes early. Harsh.

Drake might have been the unwitting victim of some fake news. An Instagram live recording led many fans to believe Frank Ocean, an artist with a close relationship with Tyler, would be the night’s special guest. It wasn’t to be. And it sure wasn’t to be Drake’s happiest moment in front of a mic.

Before making for the exits, Drake performed nine songs, including “I’m Upset” and Meek Mill’s “Going Bad,” according to Setlist.fm.

Watch the awkward moment below.