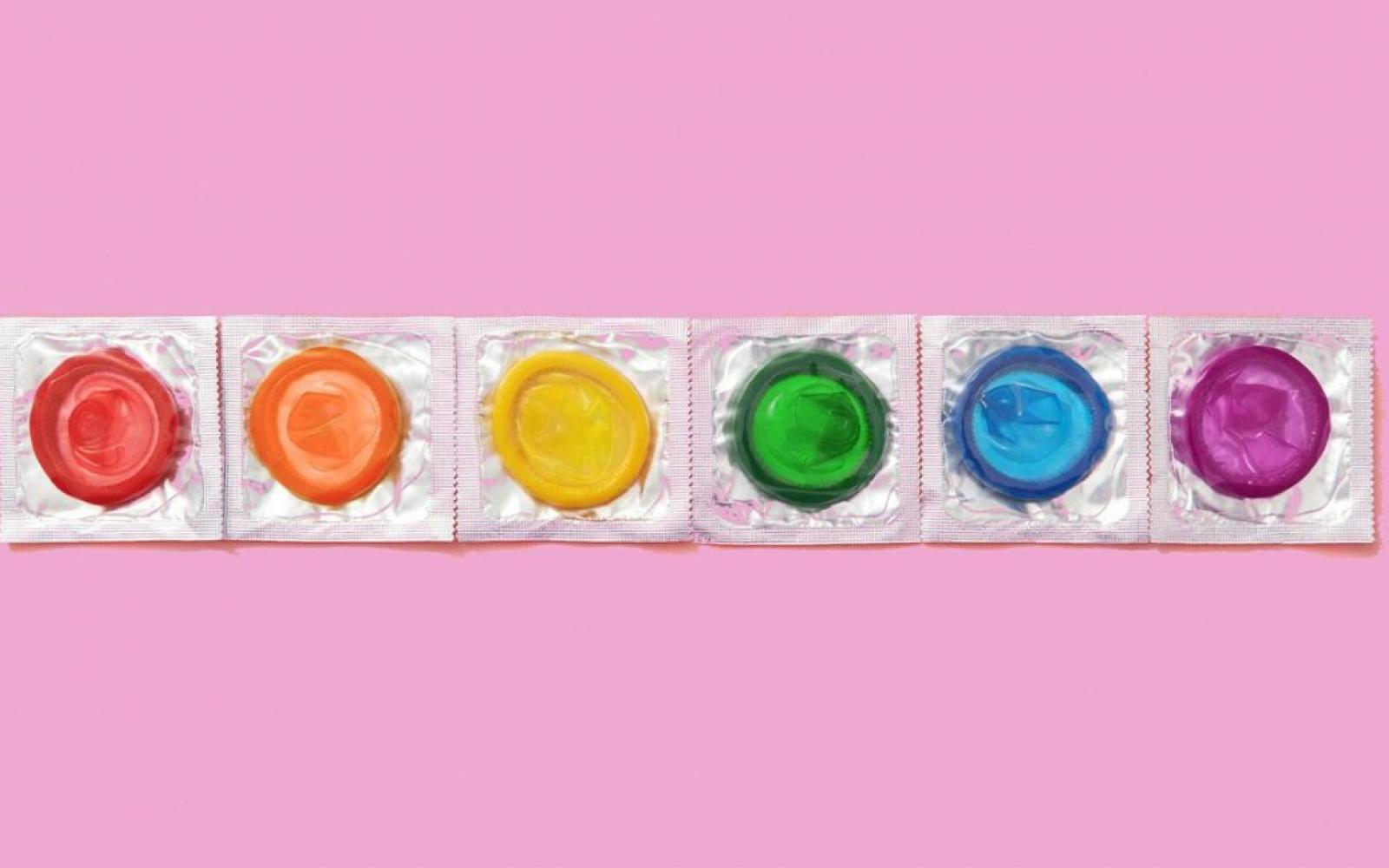 The maker of Durex condoms has said sales have fallen as the coronavirus lockdown is “having a toll on the number of intimate occasions” across the world.

Laxman Narasimhan, the chief executive of Reckitt Benckiser, the British household goods company that bought Durex in 2010, said condom sales had dropped as people are unable to have as much sex because of the strict physical distancing and lockdown rules.

Narasimhan said the amount of sex people were having had “gone down a lot in Italy”, and had also fallen in the UK and elsewhere as people stopped having casual hook-ups. Meeting up with people who do not live in the same household is against lockdown rules.

“What you see is this virus is having a toll on the number of intimate occasions,” he said.

Narasimhan added that young people in the were having “significantly” less sex than before the lockdown started on March 23rd. He said increased anxiety had also led to less sex between established couples.

On the first day of the UK lockdown, the government told people in new relationships they had to decide immediately whether to take their partnership to the next level and move in together or quarantine themselves separately.

Jenny Harries, the deputy chief medical officer, said: “If the two halves of a couple are currently in separate households, ideally they should stay in those households.

Harries said at the first daily Downing Street media briefing in March: “The alternative might be that, for quite a significant period going forwards, they should test the strength of their relationship and decide whether one wishes to be permanently resident in another household.”

She added: “So perhaps, test really carefully your strength of feeling, stay with the household, either together or apart, but keep it that way while we go forward, because otherwise we will not all be working towards achieving our outcome.”

Matt Hancock, the health secretary, added: “There you go. Make your choice and stick with it.”

Reckitt Benckiser said it expected demand for condoms to recover when the lockdown ends, and said its condom factories would not scale back production. Narasimhan added that in China, the slowdown in sex during its lockdown had recovered and condom demand was back at the same levels as before the crisis.

There have been concerns of a global condom shortage because strict lockdown rules in Malaysia, one of world’s top rubber producers and a major source of condoms, had made it difficult for condom factories to operate.

Karex, the world’s largest condom producer which makes one in five of all condoms, has warned of a global condom shortage after closing three of its factories. The firm said it expects to produce 200m fewer condoms than usual from mid-March to mid-April.

“It’s challenging, but we are trying our best right now to do whatever we can. It is definitely a major concern – a condom is an essential medical device,” he said.

Kiat added that the lack of supply could lead to serious societal and disease problems in developing countries as a large proportion of its condoms are supplied to governments and for distribution by aid programs.