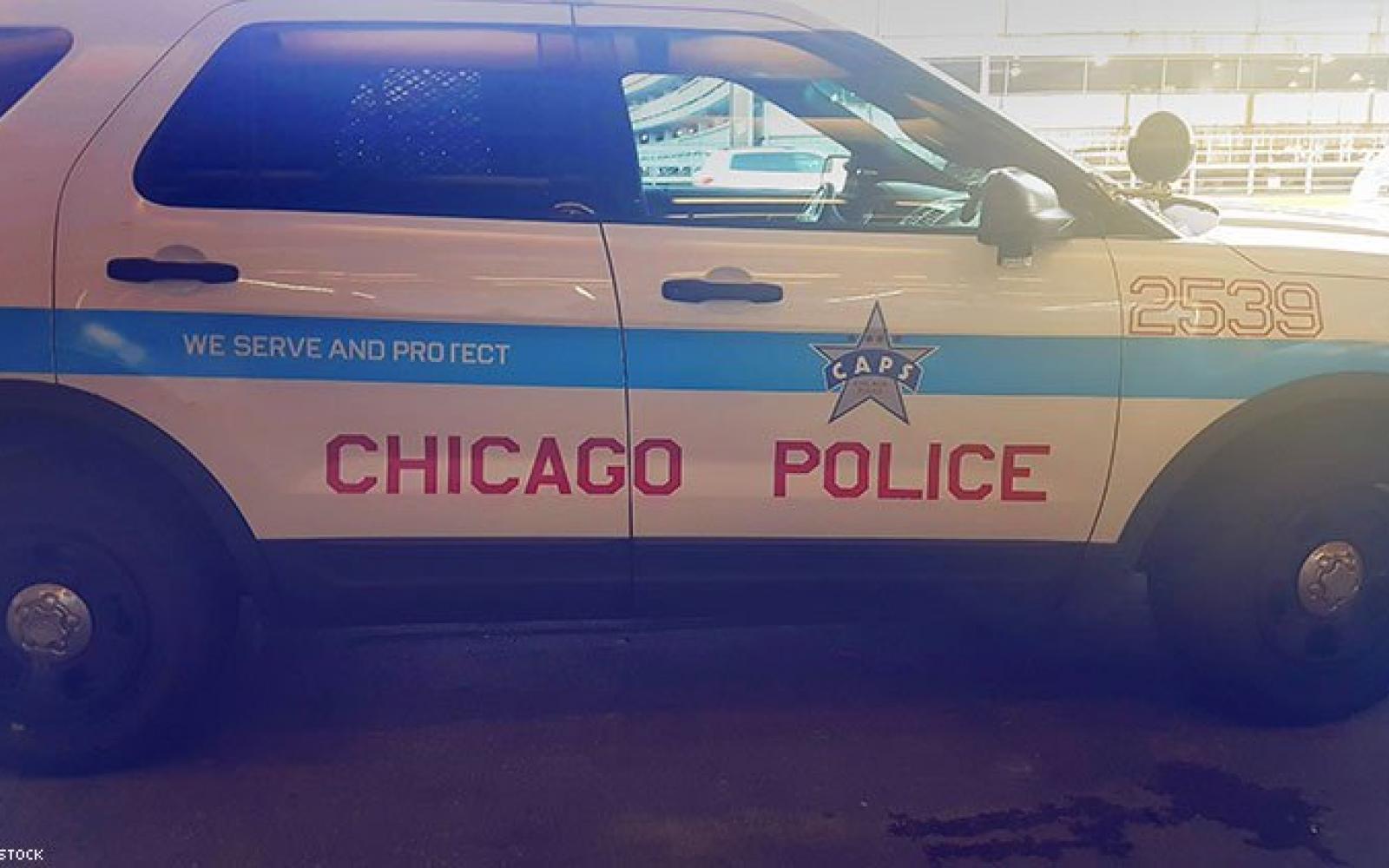 A Chicago Police sergeant was stripped of his powers after allegations that he sexually assaulted a transgender woman.

The woman reported a sexual assault and provided DNA evidence after the incident in the evening of March 5.
According to allegations in police documents obtained by the Chicago Tribune, the officer approached the woman while she was with her boyfriend, and threatened to arrest her for prostitution.

The sergeant allegedly told the woman that if she did not want to go to jail, she would have to perform a sex act on him, because “that’s what you do.”

The woman told officers that she complied with demands out of fear that she would be arrested, entering the officer’s car and performing a sex act on him.

The alleged victim, who made a report at a hospital within an hour of the incident, said she was “really f**ked up” by what happened, according to the police documents.

Neither the woman nor the officer have been identified publicly.

Chicago Police sergeant has retired amid investigation
The sergeant retired in April, according to police spokesperson Anthony Guglielmi, just weeks after he was stripped of his powers by an internal investigation.

No criminal charges have yet been filed over the incident, though officers are still awaiting the results of DNA testing.

The officer in question is white and the transgender woman is African-American, fuelling complaints about the department‘s treatment of minority groups.

Community leader Rev. Marshall Hatch told the Tribune: “The power dynamic is so disparate between a potential arrestee and an arresting officer.