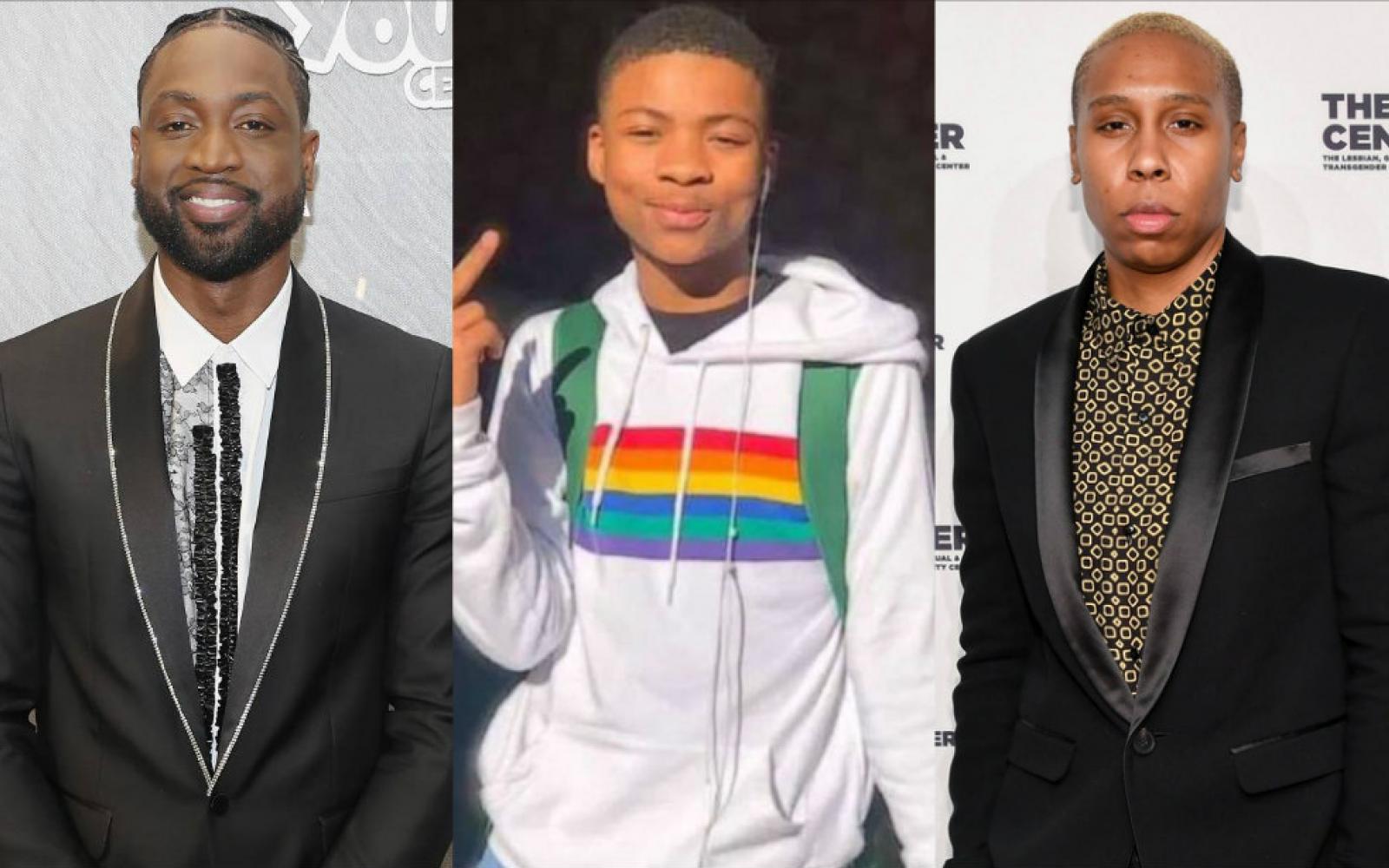 Dwyane Wade and Gabrielle Union are among a group of celebrities, including Janelle Monae and Ludacris, who have come together to help cover the costs for Nigel Shelby's funeral.

TMZ Sports reported Wade and Union have chipped in to give Shelby a tombstone, funeral service and additional money to help support Shelby's mother.

Nigel's mother, Camika, had said Nigel suffered from depression and struggled with his identity. Our sources wouldn't say how much money was raised, but we know it was enough to cover the expense of Nigel's tombstone, funeral service ... and a separate amount to support Camika.

Shelby took his own life on April 19 after being bullied for being gay. He was 15 years old and a student at Huntsville High School in Alabama.

It's unclear how much Shelby's family received, but Rocket City Pride posted on Facebook that a GoFundMe account to help with costs had surpassed its goal of $26,000.

Shelby's memorial was held on Saturday at the Rock Family Worship Center in Huntsville before he was laid to rest.