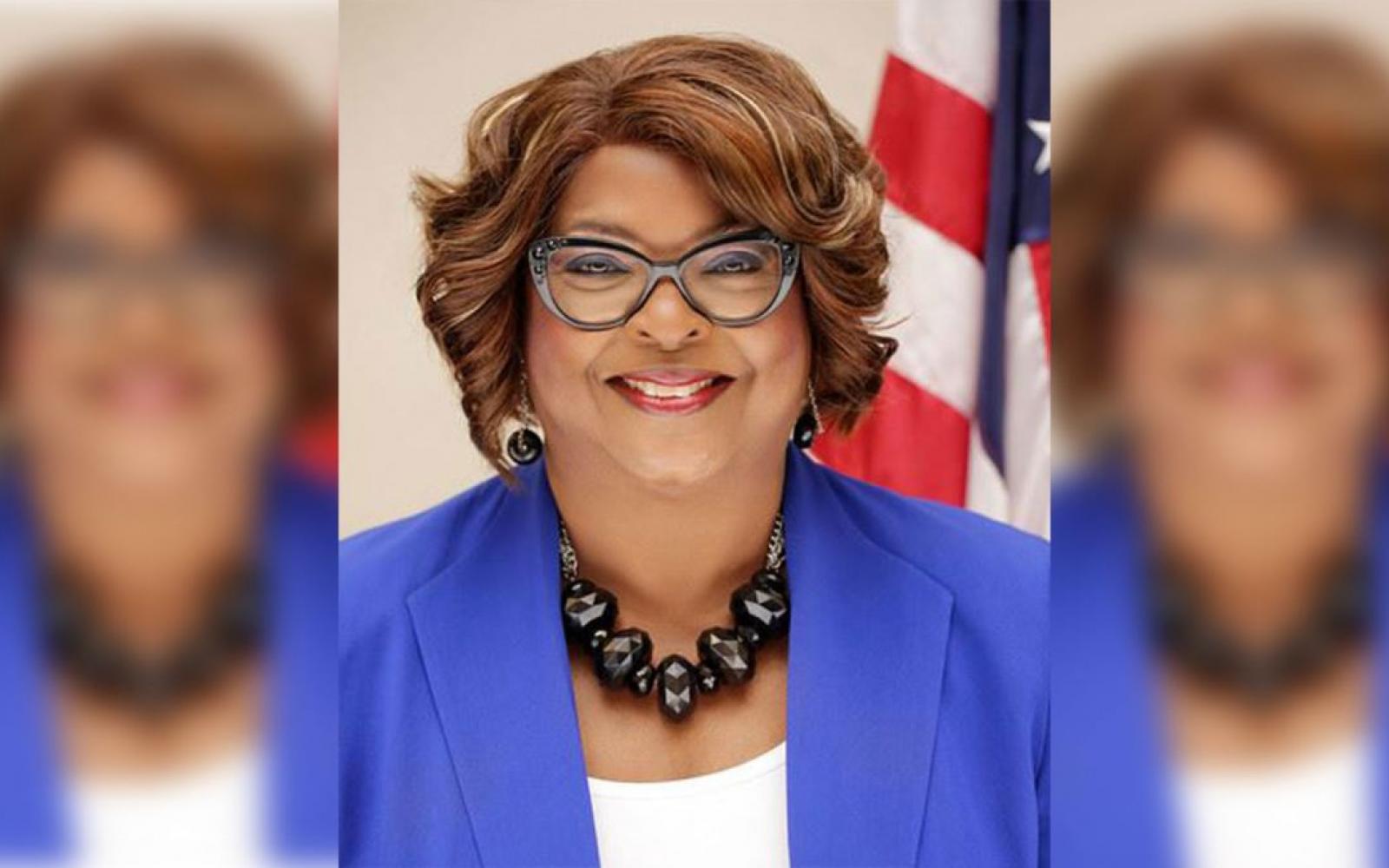 The election took place as protesters filled the streets of many U.S. cities, rallying against systemic racism and police brutality faced by many black communities.

Six years ago, before the nation was gripped by the death of George Floyd while in Minneapolis police custody, it was Ferguson that served as the nation's epicenter for protests against law enforcement.

The protests in Ferguson, and days of clashes between police and demonstrators, were sparked by the shooting death of 18-year-old Michael Brown. The young black man was killed by a white police officer.

Jones, a city councilwoman, will also become the first woman to serve as mayor of the St. Louis suburb.

"People from the seniors to the young people understand that my goal is for us to be one — for us to work together," Jones said, according to St. Louis Public Radio.

When asked what her historic victory means to her, she responded bluntly: "That means I got work to do."

"Because when you're the first African American woman, they require more of you than they require of my counterparts," Jones said, adding she's ready to work together with others to help to stabilize the community.

The election of Jones continues the steady increase of black political influence in Ferguson since unrest brought the city international attention, the St. Louis Post-Dispatch reported.

"In 2014, there was just one black council member. Now there are four out of six, although Jones will be moving soon, of course, into the mayor's seat," the newspaper reported.

Those protests helped establish the Black Lives Matter movement and drew the attention of the federal government.

Following a U.S. Justice Department investigation into Brown's death, the city entered into a federal consent decree in 2016 that resulted in widespread policing and municipal court reforms.

The national conversation about police violence has taken on new urgency in the past week after the death of Floyd, a black man who was handcuffed and pleading for air while a white officer pressed his knee on Floyd's neck for several minutes.

Floyd later died, and that officer has been charged with murder.