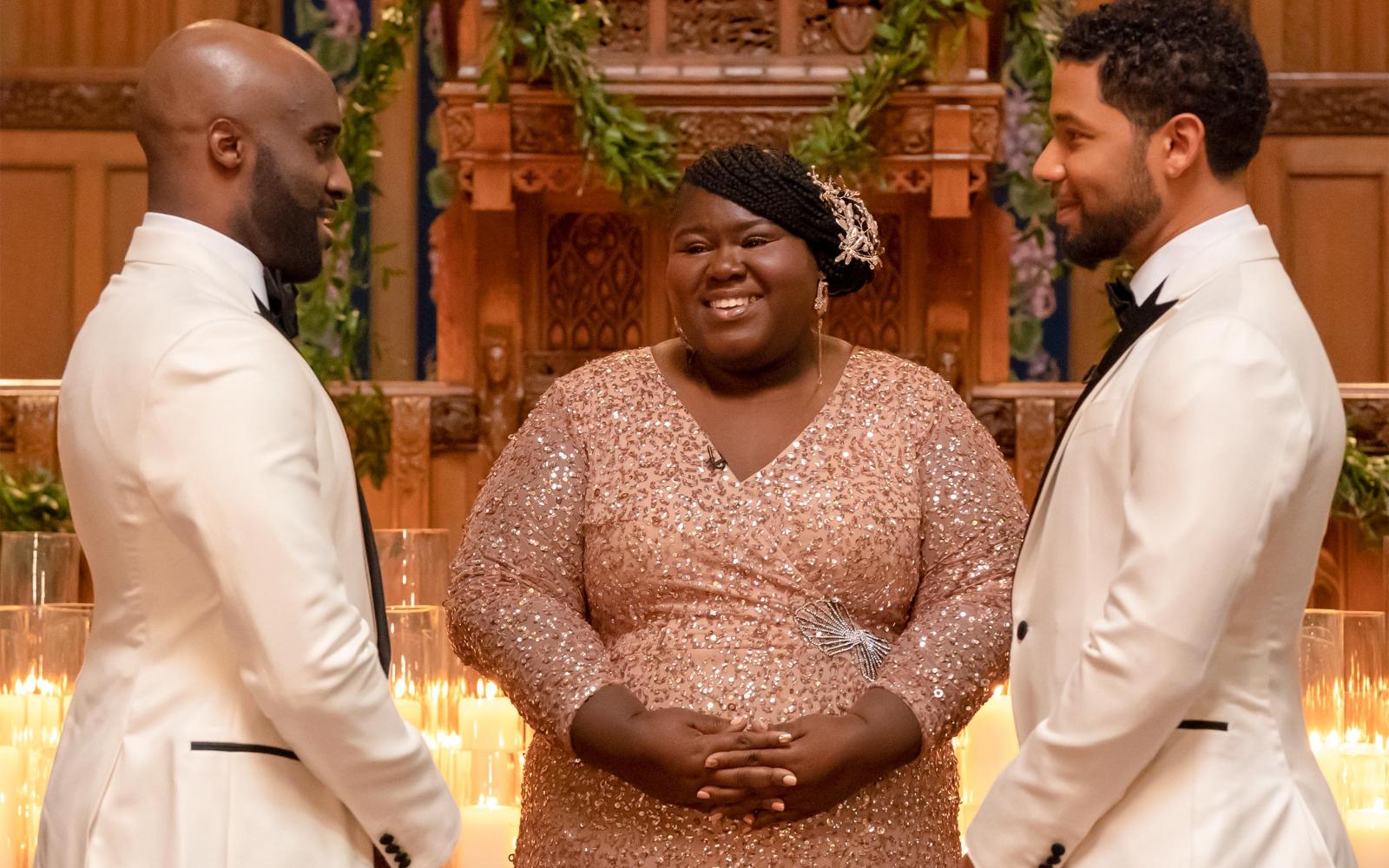 Wednesday’s episode of Empire was a big one for many reasons. “Never Doubt I Love” focused on the wedding of Jamal and Kai, and even with the progress made in pop culture with LGBTQ characters, it’s still momentous to see two gay black men married on network television.

In two exclusive clips from Wednesday’s episode, the Lyon patriarch is a no-show at his son wedding, with Jamal (Jussie Smollett) convinced that he scared Lucious (Terrence Howard) away by asking him to help walk him down the aisle.

“I’m angry,” he tells Cookie (Taraji P. Henson). “I’m not some little boy that he threw in the trash. I’m a grown man. And I’m pissed off; I’m mad and I’m disappointed at the fact that he’s not the man that I thought he was.”

And in that moment, Lucious storms in, and, thankfully, he’s got a good excuse for being late. But more importantly, he’s got a nice speech prepared for his son, whose sexuality he’s often grappled with.

“You thought I was ashamed of you,” says Lucious. “I’m ashamed of me. I still can’t make heads or tails of this stuff, but none of that matters. What matters is that you are my son.”

The second clip is the wedding of course!

Now to wait and see if Jussie will be back next season.