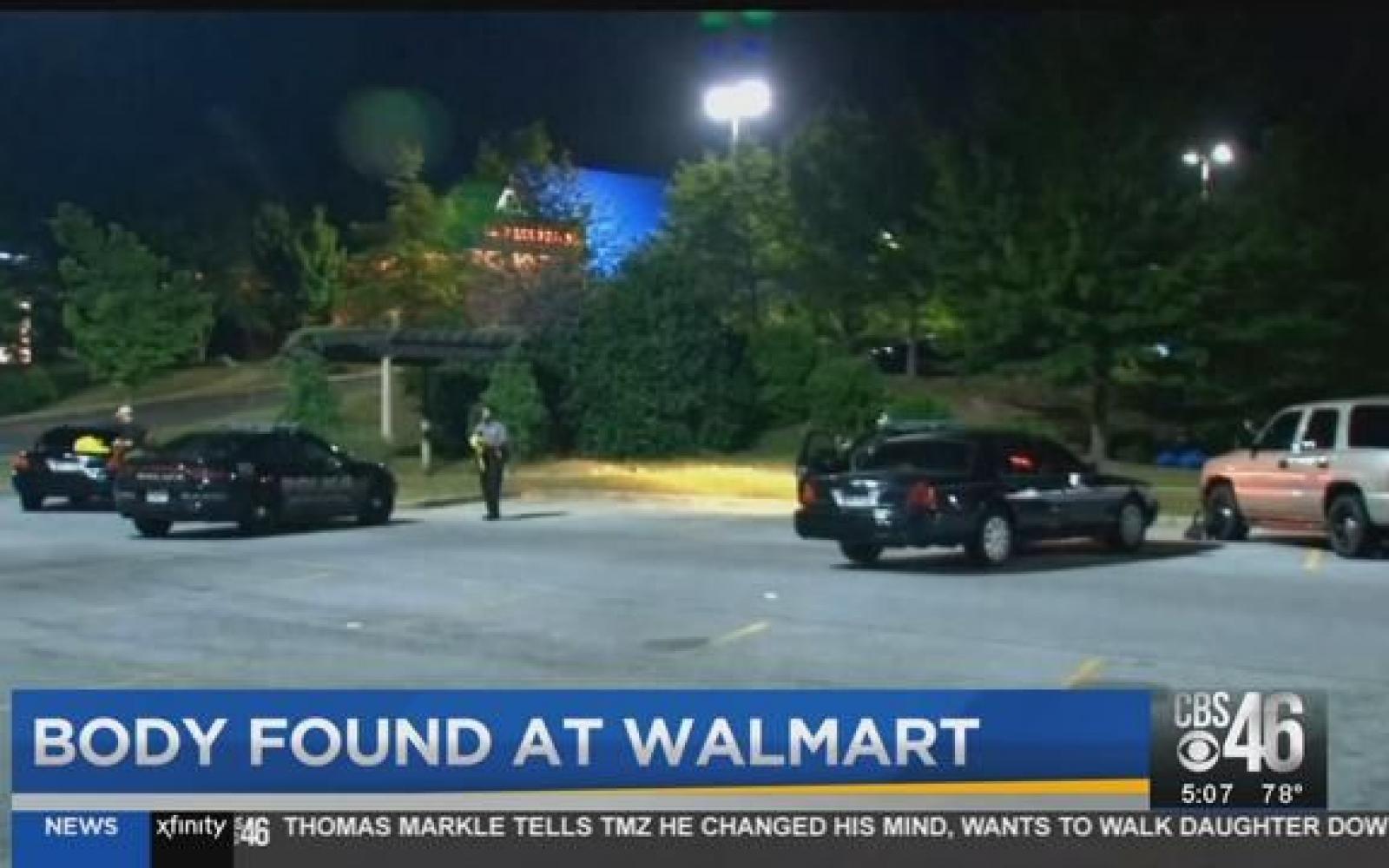 FORSYTH, Ga. (AP) – A dead body was found inside the bathroom of a Walmart store in Georgia. Police were trying to determine Monday what happened.

News outlets reported Walmart employees made the grisly discovery early Monday morning. Investigators believe the body could have been in the store’s bathroom all night. The cause of death wasn’t immediately known, and the person’s identity wasn’t released Monday.

Maj. Alexander Daniels with the Forsyth Police Department says the person isn’t a Walmart employee, and officials don’t know if a crime was involved. The body was being sent to the Georgia Bureau of Investigation Crime Lab for testing.