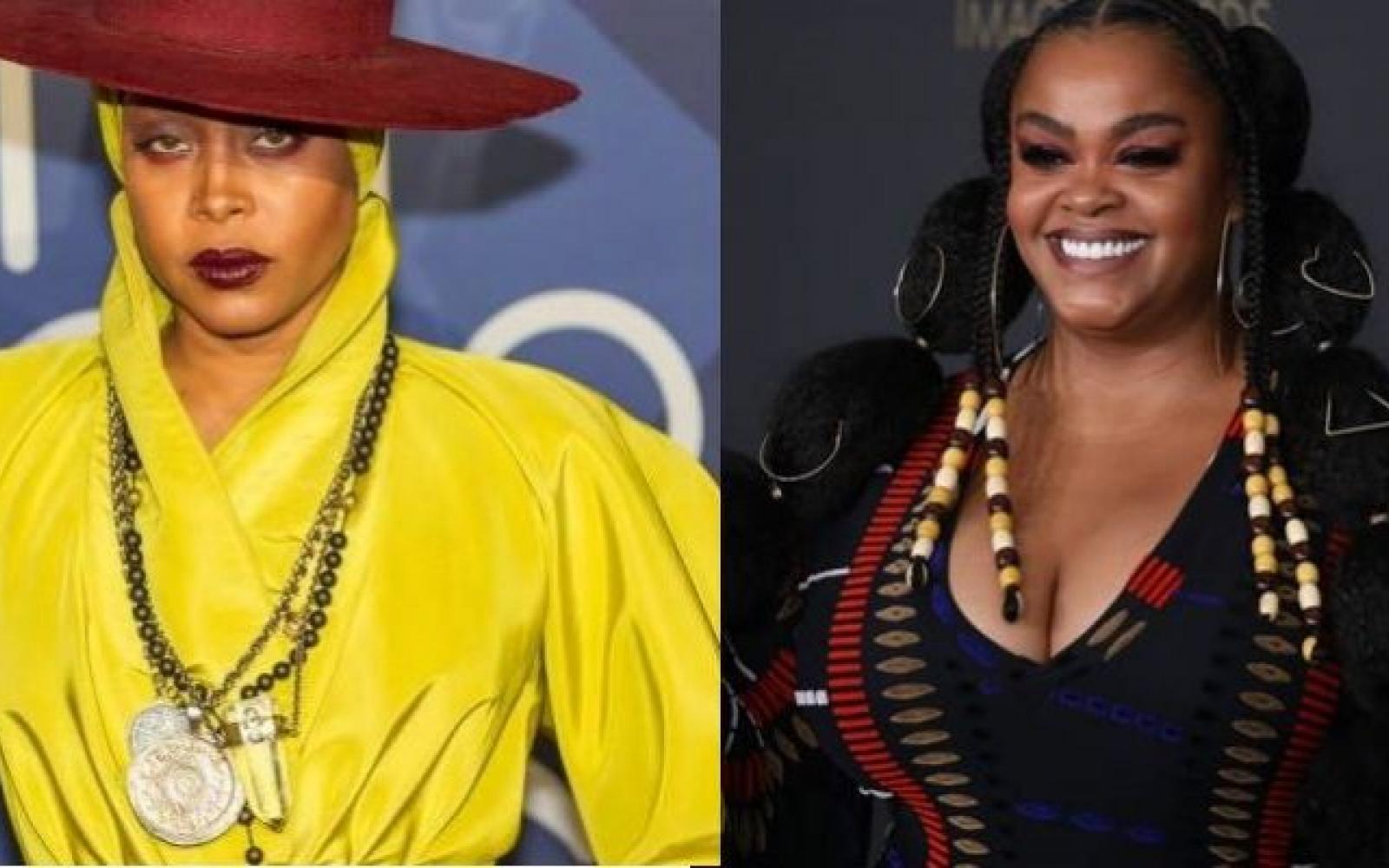 Erykah Badu and Jill Scott saw their combined streams more than tripled after the two contested in the first female battle of the popular Instagram Live #Verzuz series on Saturday night (May 9).

The two singer-songwriters collectively pulled 6.7 million U.S. streams on Saturday and Sunday for their total song catalogs, according to Nielsen Music/MRC Data, compared with a 2.1 million haul for the Thursday and Friday preceding the showdown. Badu and Scott’s livestream drew more than 700,000 attendees at its peak and set a new series viewership record, overtaking the nearly 525,000 who tuned in to see Babyface battle Teddy Riley on April 20.

Badu’s best streaming track was “On & On,” which rose to 378,000 streams post-Verzuz, compared with its 165,000 beforehand, a 129% boost. The single, Badu’s debut, topped the Hot R&B/Hip-Hop Songs chart for two weeks in 1997 and won the singer Grammys for best R&B female vocal performance and best R&B song.

For Scott, her highest streams came from “A Long Walk,” which registered 220,000 clicks following the event from 66,000 in the leadup (up 232%). “Walk” instigated one of the night’s buzziest moments on social media when Badu jokingly took credit as the tune’s songwriter.