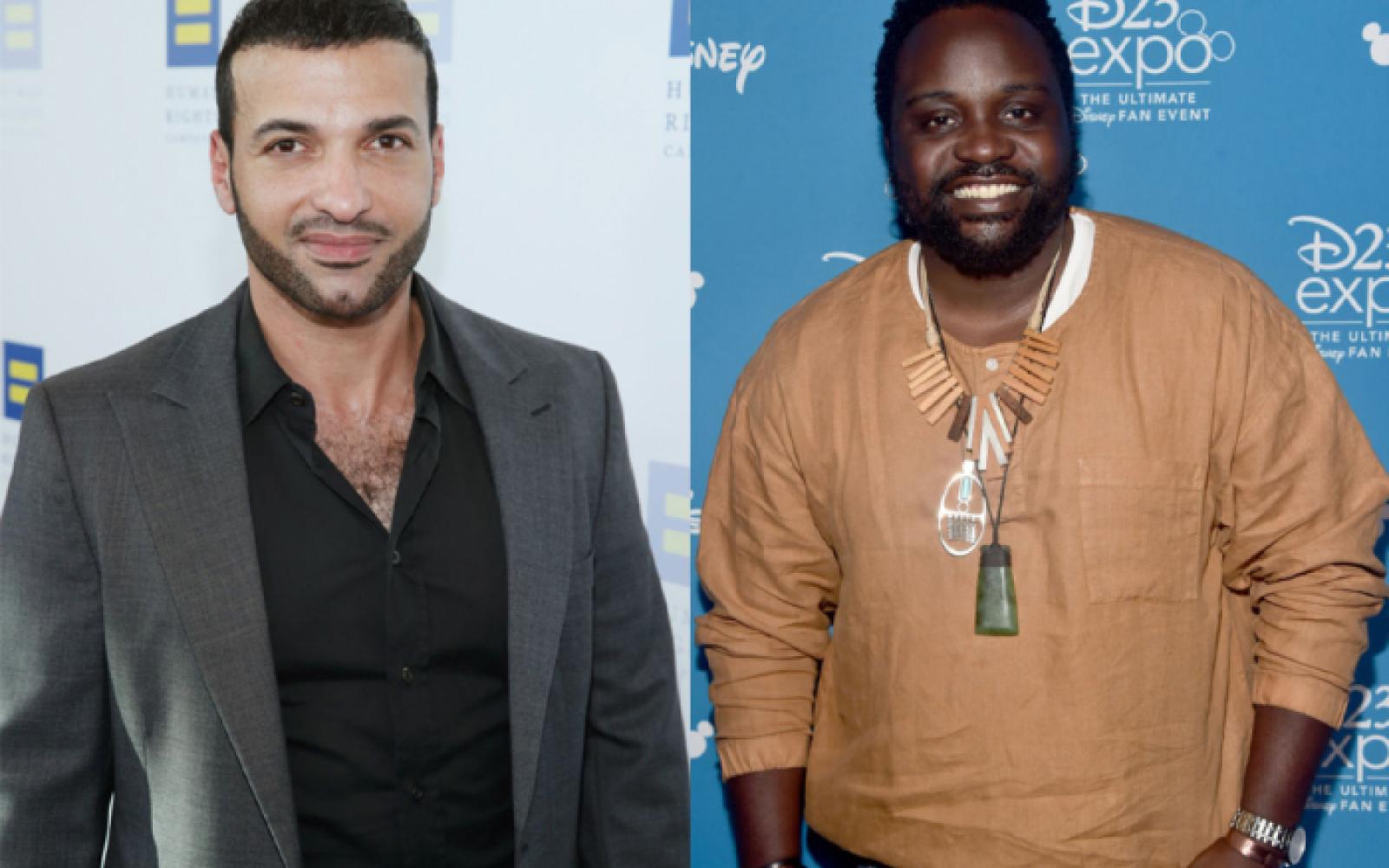 Marvel’s upcoming epic Eternals is going to feature the Marvel Cinematic Universe’s first same-sex kiss and feature an openly gay couple. After more than a decade’s worth of movies in the MCU focusing on heterosexual romance, Eternals is taking a step in the right direction in giving queer characters the spotlight.

In an interview with NewNowNext, Eternals supporting cast member Haaz Sleiman (Little America, Jack Ryan) opened up about his character’s relationship with Phastos, played by Brian Tyree Henry. Phastos is an Eternal with skills in invention and machine-building and, in the movie, will be shown to have a personal life just as rich and exciting as his superhero one. Sleiman opened up to NewNowNext about this history-making couple (“I’m married to the gay superhero Phastos, played by Atlanta’s Brian Tyree Henry, and we represent a gay family and have a child”) and the onscreen kiss, saying,

“It’s a beautiful, very moving kiss. Everyone cried on set. For me, it’s very important to show how loving and beautiful a queer family can be. Brian Tyree Henry is such a tremendous actor and brought so much beauty into this part, and at one point I saw a child in his eyes, and I think it’s important for the world to be reminded that we in the queer community were all children at one point. We forget that because we’re always depicted as sexual or rebellious; we forget to connect on that human part.”

The MCU’s integration of characters who are more openly queer rather than coded as such is certainly improving. For years, Marvel Studios head Kevin Feige has vaguely promised that yes, LGBTQ characters are coming to the MCU and will be a more active part of ongoing MCU stories. In December 2019, Feige commented in an interview that Marvel is actively working towards more conscientious inclusivity with Phase Four films like Eternals and Shang-Chi. Phastos will be the second MCU character to be openly gay (following director Joe Russo‘s blink-and-you-miss-it unnamed gay character shown in Avengers: Endgame). Things will continue to trend upward with Thor: Love and Thunder which will show Tessa Thompson‘s character, Valkyrie, more openly pursuing a same-sex relationship.

For more, check out our latest coverage on Eternals‘ plot and our most anticipated action movies of 2020.