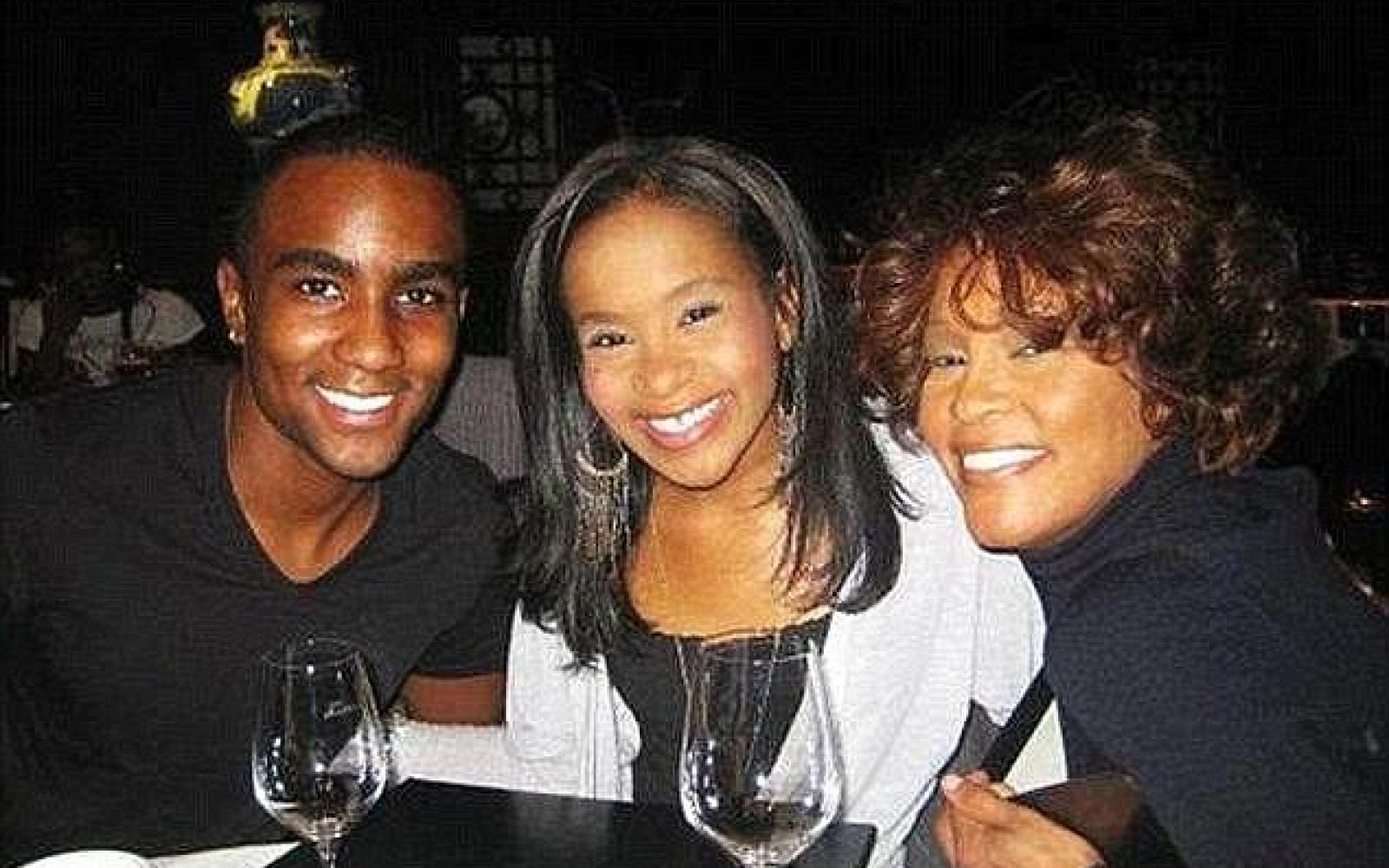 Nick Gordon, the ex-boyfriend of Bobbi Kristina Brown, has died. He was 30.

Sources told The Daily Mail that Gordon had suffered a number of heart attacks on New Year’s Day and was rushed to the Intensive Care Unit at Altamonte Springs Hospital, where he eventually died.

Walker Jr. expressed his heartbreak on Facebook shortly after the devastating news, first writing “GOD WHY I DID I HAVE TO LOSE MY BROTHER ON NEW YEARS” and “All I can do is cry.”

“S— wasn’t suppose to go like this … you were [my] best friend and I never in a million years thought I’d be writing this for my ACE I was there through every step we all love you no matter what and we’ll all stay strong for you , New Years didn’t have to start like this and you just told me you HAD to see me for New Years but I’m blessed I got to talk to you last night you will forever be my best friend nobody will ever take your place.”

The 22-year-old was found unconscious and unresponsive with drugs in her system in the bathtub of the Georgia townhouse she shared with Gordon in early 2015.

As a result of the case decision, Gordon was ordered by a judge to pay $36 million to her estate.

In recent years, Gordon found himself entangled in legal drama after his girlfriend Laura Leal accused him of a physical altercation.

According to a March 2018 arrest report obtained by PEOPLE, Leal had told authorities that her boyfriend struck her in the face while she was driving, adding that he also pulled her hair and “stated to her that he should make her wreck the vehicle.”

In April 2018, however, Leal, under oath, “denied being struck or touched against her will” by Gordon in statements written in a letter to the judge, according to a statement from the Seminole County state attorney, first obtained by The Blast.

Due to those statements contradicting her original ones, prosecutors decided not to go through with a trial following the review of body camera footage, the 911 audio, sworn statements and jail call recordings, and announced that Gordon would not be charged.

“With no independent witnesses to the incident, prosecutors do not have a good faith basis on which to proceed to trial,” prosecutors said in the statement.

Gordon was previously arrested in June 2017 on domestic battery and false imprisonment charges after Leal filed a police report alleging her boyfriend had beaten her and held her in her home. The charges were dropped in August of that year.

Leal was Gordon’s latest high-profile romance since the passing of Brown.