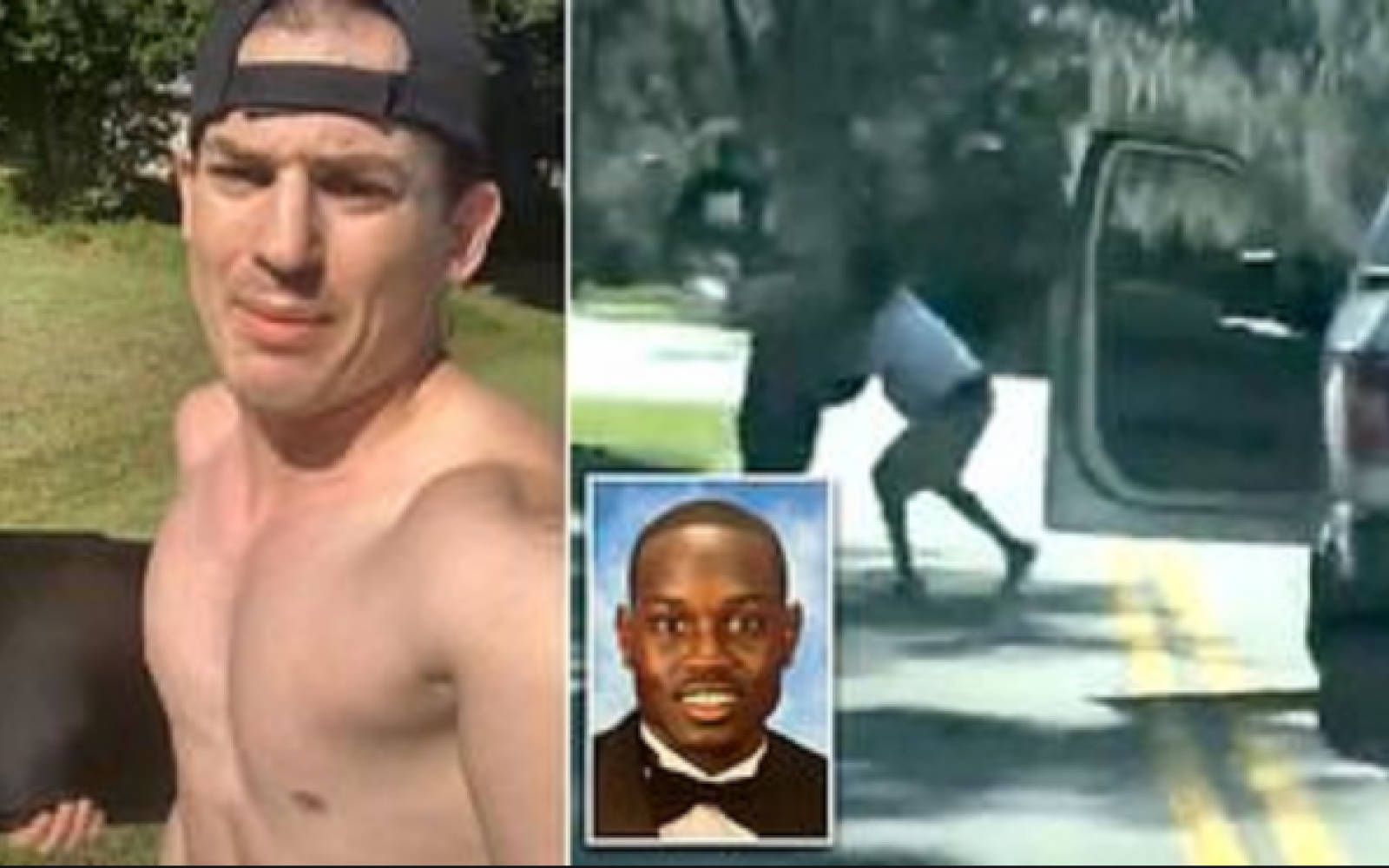 A white former pastor said he ran more than two miles clutching a flat-screen TV to prove that the color of his skin was enough to protect him from meeting the same fate as unarmed black jogger Ahmaud Arbery.

Two white men, Gregory McMichael, 64, and his son, Travis McMichael, 34, have been arrested on charges of murder and aggravated assault in the death of the 25-year-old men, who was gunned down Feb. 23.

The two men told police they believed Arbery was a burglar.

Richard Demsick, 34, a former pastor in Vero Beach, Florida, said he felt it didn’t matter what he wore or how “suspicious” he looked — that just being white was enough to keep him safe, according to Insider.

As part of the #IRunWithMaud movement, a virtual protest in honor of what would have been the victim’s 26th birthday, Demsick posted a video on TikTok that has garnered over a million views.

“I just started crying when I just saw this poor young man running — as I have thousands of times in my life — get shot down,” he told Insider.

Demsick said he thought that “maybe I should run with a TV to show that being a suspicious character isn’t enough that someone should be shot down. Being a white person, that’s just not going to happen to me.”

So on Friday, he ran 2.23 miles though his neighborhood – which did have a string of burglaries — while carrying the TV.

“All right, I’ve figured it out,” he says in the video. “I got my hat on backwards, I’m shirtless, like I’m on some episode of ‘Cops,’ I’m running with a TV, someone’s going to stop me now for sure, ’cause, if not, what was the problem with Ahmaud?”

Rather than being met with suspicion or hostility, he said, his neighbors waved and smiled as he ran by.

“Not a soul” even asked him later what he was up to, he said.

In another video on Mother’s Day, Demsick asked his mom whether she was scared for him during his experimental jog — or whether she thought the cops would be called.

“Huh, I wonder why that is,” he replied.

##runwithmaud ##irunwithmaud ##runwithahmaud happy birthday Ahmaud. Sad to me I ran today with no fear in a similar neighborhood carrying a TV