Experts Say Couples That Game Together Stay Together 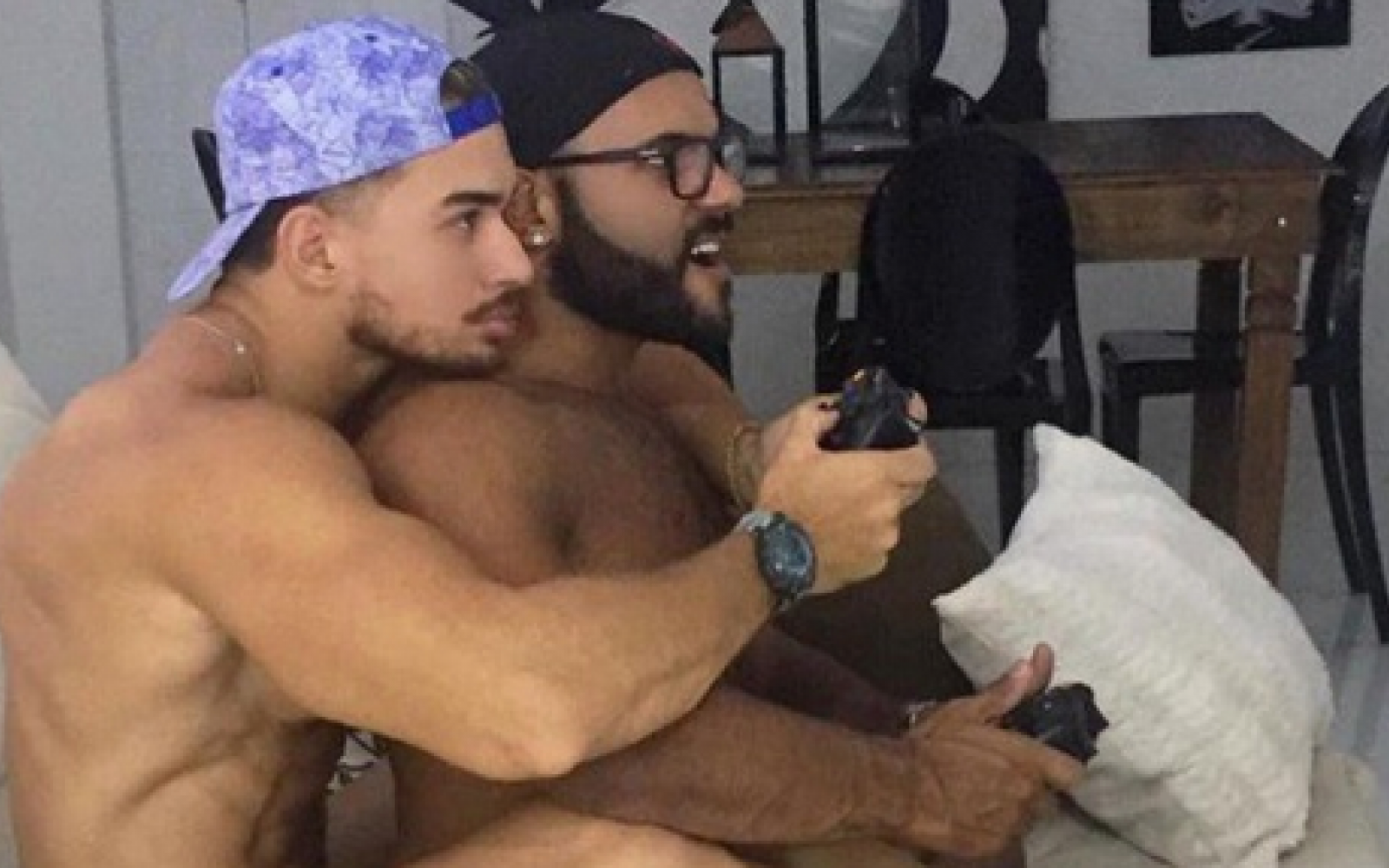 The stereotype of the lonely gamer is quickly becoming a thing of the past, as more and more couples play together.

“I know tons of couples who play games together — and are better for it,” says Seth Porges, a 30-year-old tech journalist from Williamsburg. “After all, you can’t truly know your partner until you see how they buckle under the pressure of fighting off an oncoming hoard of goombas.”

“Playing video games is like playing tennis or running or traveling. It’s an interest,” adds relationship counselor Rachel Sussman. “When a couple participates in a hobby together it’s exciting. The more a couple has in common, the more validated they feel by one another.”

Thanks to the wild popularity of games such as “Grand Theft Auto V,” "Minecraft" and "Call Of Duty" gaming couples’ adventures may be a little more action-packed than the typical tennis match — and that pulsing adrenaline can make for some serious sex appeal.

Jeff Petriello, a 26-year-old producer from Chelsea, says video games were an essential seduction tool in his last relationship. “After playing several boisterous rounds of ‘Excite Truck’ and a few sword-slashing ‘Red Steel’ sessions, a clear winner had been determined,” he says. “Though a bet hadn’t been officially decided on prior to pressing play, there was a mutual agreement that a debt was now owed — and there was only really one way to pay it back that night.”

A glowing screen can even keep things hot — when your partner isn’t in the room.

Elyssa Cusimano, a film editor, says video games essentially saved her relationship when she and her significant other were long-distance for three years. Though she had never played video games, her boyfriend bought her an Xbox so they could play together. Soon, the games kept them feeling connected — though they were apart.

“We would even go on little ‘GTA 4’ [‘Grand Theft Auto 4’] dates — we’d get in a car, [my boyfriend] would drive the speed limit and stop at every light, we’d sit in a restaurant and then go to the top of the Statue of Liberty,” recalls the Bushwick resident. “It wasn’t dinner at a four-star restaurant, but it was our own thing, and we could do it together.”

They now live happily in the same city, where they can play video games sitting next to one another. They still go on their “Grand Theft Auto” dates — only now, they can steal kisses in between stealing cars.

“I don’t think we would have stayed together without being able to bond through video games of some kind,” adds Cusimano, 24. “There was no dramatic point where he said, ‘Take this Xbox, or this is over!’ But the countless small moments we’ve been able to share because of video games have kept this relationship together better than anything else out there.”