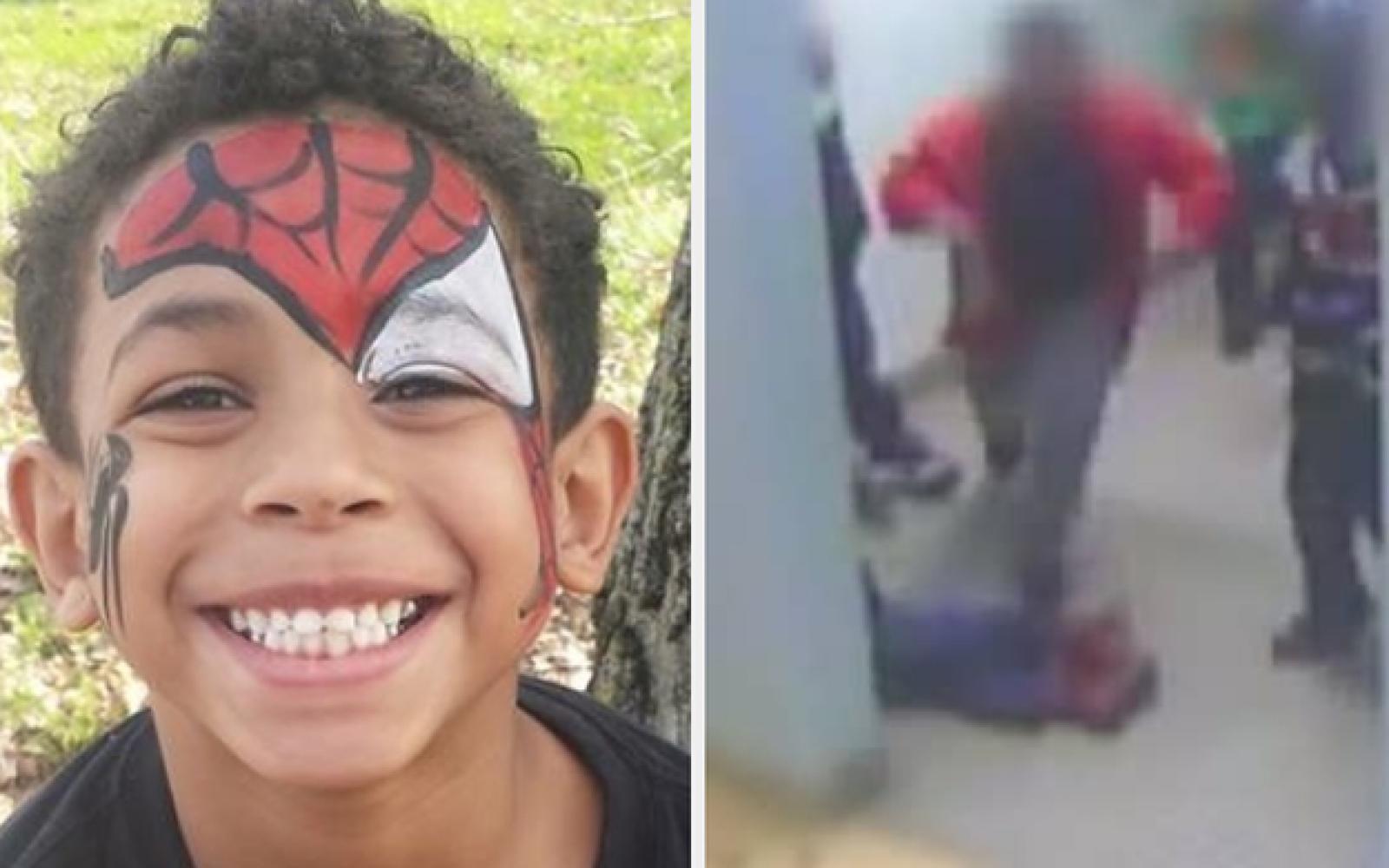 Gabriel Taye was subjected to more bullying at Carson School on the day the third-grader committed suicide in 2017, his attorneys claimed in court Wednesday.

"Two students accosted Gabriel in the boys' bathroom, took Gabriel's water bottle and attempted to flush it down a toilet in front of him," the attorneys wrote. "Gabriel told his teacher."

Taye's attorneys, who are suing Cincinnati Public Schools and school officials in federal court, claim the 8-year-old went home after that Jan. 27 attack and immediately hung himself.

“The school district still, three years later, has not told us what happened,” said Jennifer Branch, attorney for Taye’s estate.

Two days earlier, a student knocked Taye unconscious in another attack in the school restroom, Branch claims. That attack was caught by a school surveillance camera, and Branch says Taye was lying helpless on the floor for seven minutes afterward. The family's lawsuit claims school officials covered up the attack and "rampant" bullying in the school.

Branch said they want Carson officials to tell what they know about the Jan. 27 attack and more.

“They didn’t save the video of that incident in the bathroom, and we don’t know who the boys were that were involved,” Branch said.

Attorneys for CPS are asking the U.S. Sixth Circuit Court of Appeals to dismiss wrongful-death claims against the principal and vice principal at the time. A previous attempt to get the whole case thrown out was denied.

CPS lawyers say allowing the case to go forward opens schools and school officials to broad liability on behaviors out of their control.

“The school district is arguing, ‘Wait, don’t let this case go forward … we’ll get sued all the time,’" Branch said. "And I said, ‘Great. You should be sued if you’re covering this up.’”

Police investigated Taye's death but did not file charges. After seeing the video, Hamilton County Coroner Dr. Lakshmi Sammarco reviewed the initial autopsy that made no connection to bullying. In July 2017, Sammarco ended the investigation without adding mention of bullying to his death certificate.

Two days later, the Hamilton County Prosecutor's Office announced that no charges would be filed.

CPS didn't release the videotape of the Jan. 25 incident until four months later. When it did, Ronan said the video shows Taye fainted and doesn't demonstrate any connection to his death. She also denied the accusation that Taye was attacked.