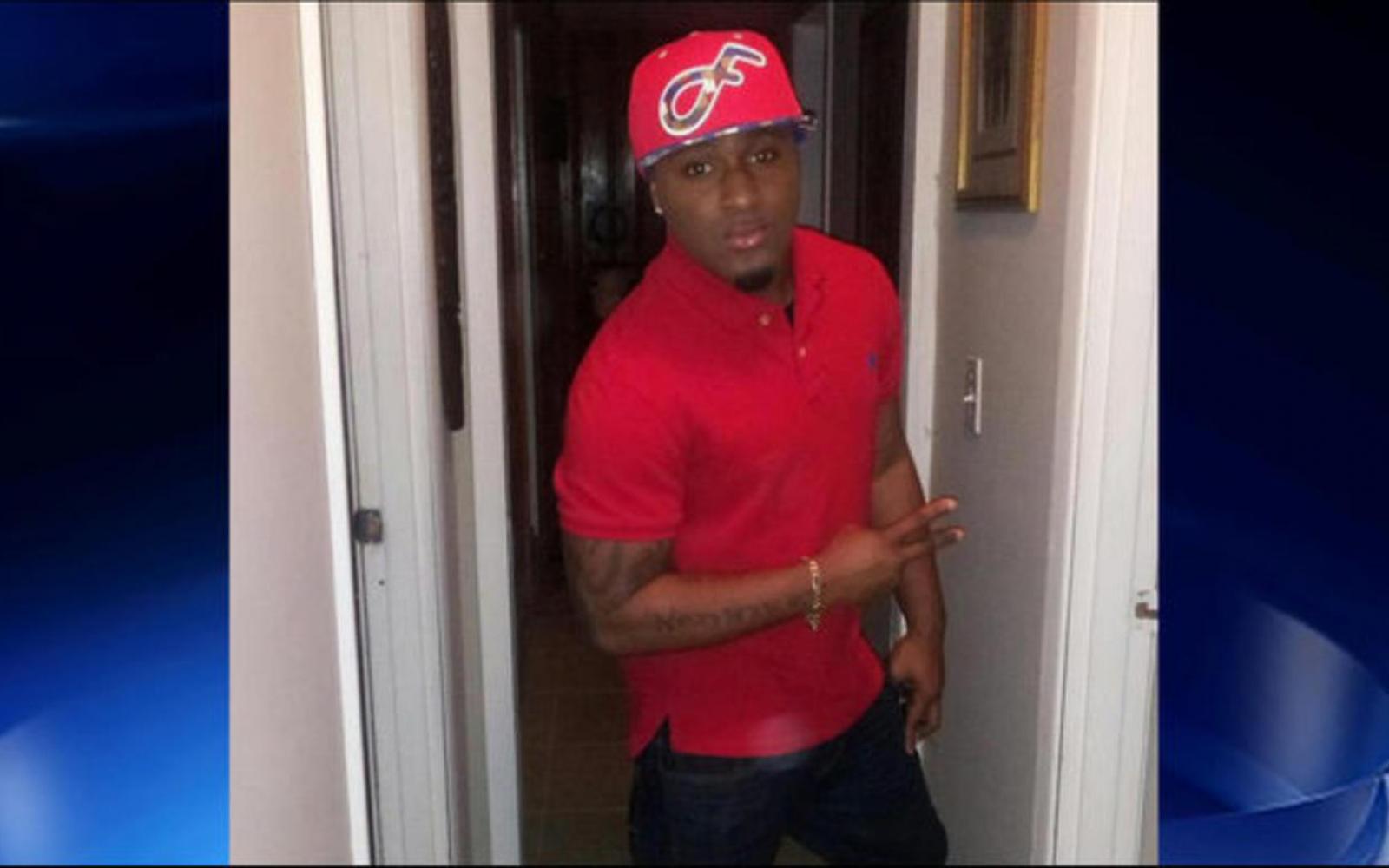 DEKALB COUNTY, Ga. - A man was found shot to death this week in a home in DeKalb County, according to police.

Police found Earl English, 28, on Tuesday in a home he was renting on Northstrand Drive in Decatur.

He was shot and had a plastic bag over his head.

Friends were worried when English didn't show up at work Monday. His mother said she spoke to him often and when he didn’t answer his phone and it started going straight to voicemail, she knew something wasn’t right.

“When he didn’t call me, I started calling people. I tried to see if he went to work or anything,” Linda English said.

Following concerns from family and friends, DeKalb police contacted the homeowner, got a key and found Earl English's body.

As soon as his mother found out about his death, she left Louisiana and came straight to Georgia.

“That’s my son y’all took away from me,” Linda English said. “I love my son. Me and my son were best friends.”

Earl English grew up in Louisiana, but moved to the Atlanta area because he wanted a fresh start after his grandmother died.

Police have not confirmed a motive, but English's family believes he was killed during a robbery.

“The people who did this, I want them to have the death penalty,” Linda English said.

She said her son loved his church, loved his family, friends and co-workers, and was active in the gay pride community.

Although they had to travel back to Louisiana on Thursday, Earl English’s sister, Kiwanna English, had the following message for the local community: “All I want is justice. If anybody, anybody that knows what’s going on with Earl English, please come forward."