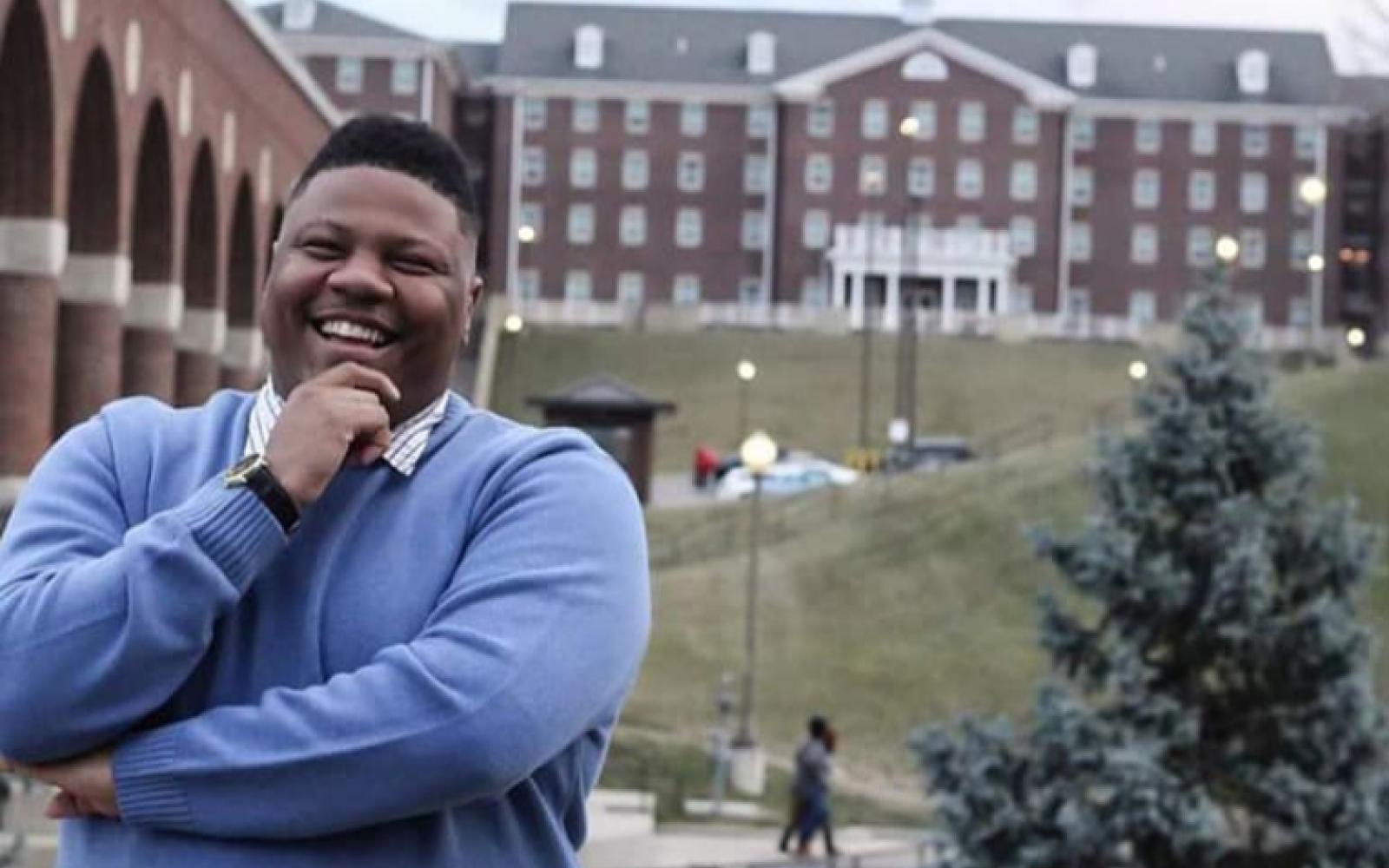 Police say D’Angelo Bratton-Bland was not the intended target of a shooting that left him dead last week in Jefferson City, Missouri, and he was not doing anything illegal at the time.

Bratton-Bland died last week in a shooting in Missouri. His family is still unclear if he was targeted or if his death was an accident.

Family and friends released blue and white balloons into the air in front of Perspectives Math and Science Academy in Bronzeville where Bratton-Bland was a student. Blue and white were his favorite colors.

He graduated from the school in 2015 and planned to come back and teach special education.

Bratton-Bland was entering his last year of college at Lincoln University in Jefferson City, Missouri, where he was also Student Government Association president.

Last Wednesday, the 23-year-old was gunned down while out with a group of young men. They were all in the process of pledging for a school fraternity.

Bratton-Bland’s sister says a great deal of mystery has surrounded the shooting and her brother’s death.

Bratton says her brother was openly gay, but she does not know if that had anything to do with his shooting death at this time.

“I just want answers for my brother at this time,” she said. “I just really need answers. Anybody that’s out listening that can help us get justice for D’Angelo because Missouri state is not giving me any help at all.”

Jefferson City Police say the investigation is open at this time, and no other details are being released.

The young men who were with Bratton-Bland at the time of the shooting are cooperating with police.

There was a homicide the day after Bratton-Bland was shot. There is a person in custody in connection with that homicide, but at this time, police do not believe there is a connection.