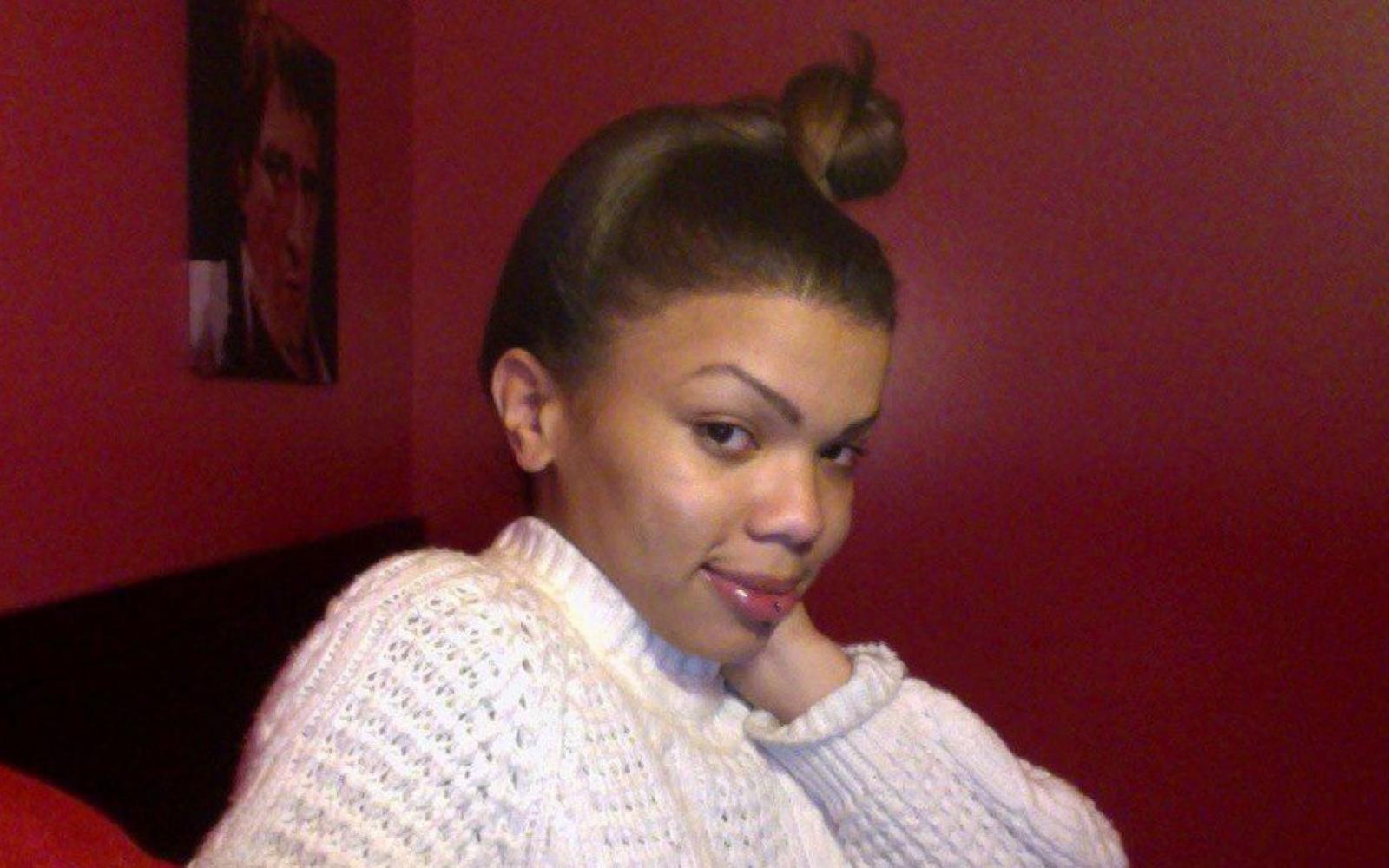 The family of a transgender woman with epilepsy who died in an isolated cell in New York City's Rikers Island jail complex has settled its lawsuit with the city for $5.9 million, the family's lawyer said.

The settlement was reached Friday in the federal lawsuit over the June 7, 2019, death of Layleen Polanco. The terms of the settlement were not made public. But David Shanies, the lawyer for Polanco’s family, confirmed published reports about the settlement amount.

Shanies said in a statement Sunday that he hopes the deal means Polanco's “wonderful and devoted family can find some small measure of peace.”

The 27-year-old Polanco had been in custody since April 2019, unable to post $500 bail after an assault arrest. The city medical examiner’s office ruled that Polanco’s cause of death was sudden unexplained death in epilepsy.

Polanco's family members charged in their lawsuit that correction officers failed to check on her as she was dying, ignoring the fact that her medical condition meant she “could suffer serious injury or death without intervention.”

A city Department of Investigation report did not find evidence that officers contributed to her death but did say that she had not been checked on for the better part of an hour as she should have been in accordance with a Department of Correction policy.

The Bronx district attorney’s office declined to press criminal charges in connection to Polanco’s death, but city officials announced in June that 17 correction officers would face disciplinary action in connection with her death.

Asked to comment on the settlement of the lawsuit, a spokesperson for the New York City law department said Polanco's death “was an absolute tragedy” and added that the city “will continue to do everything it can to make reforms towards a correction system that is fundamentally safer, fairer, and more humane.”