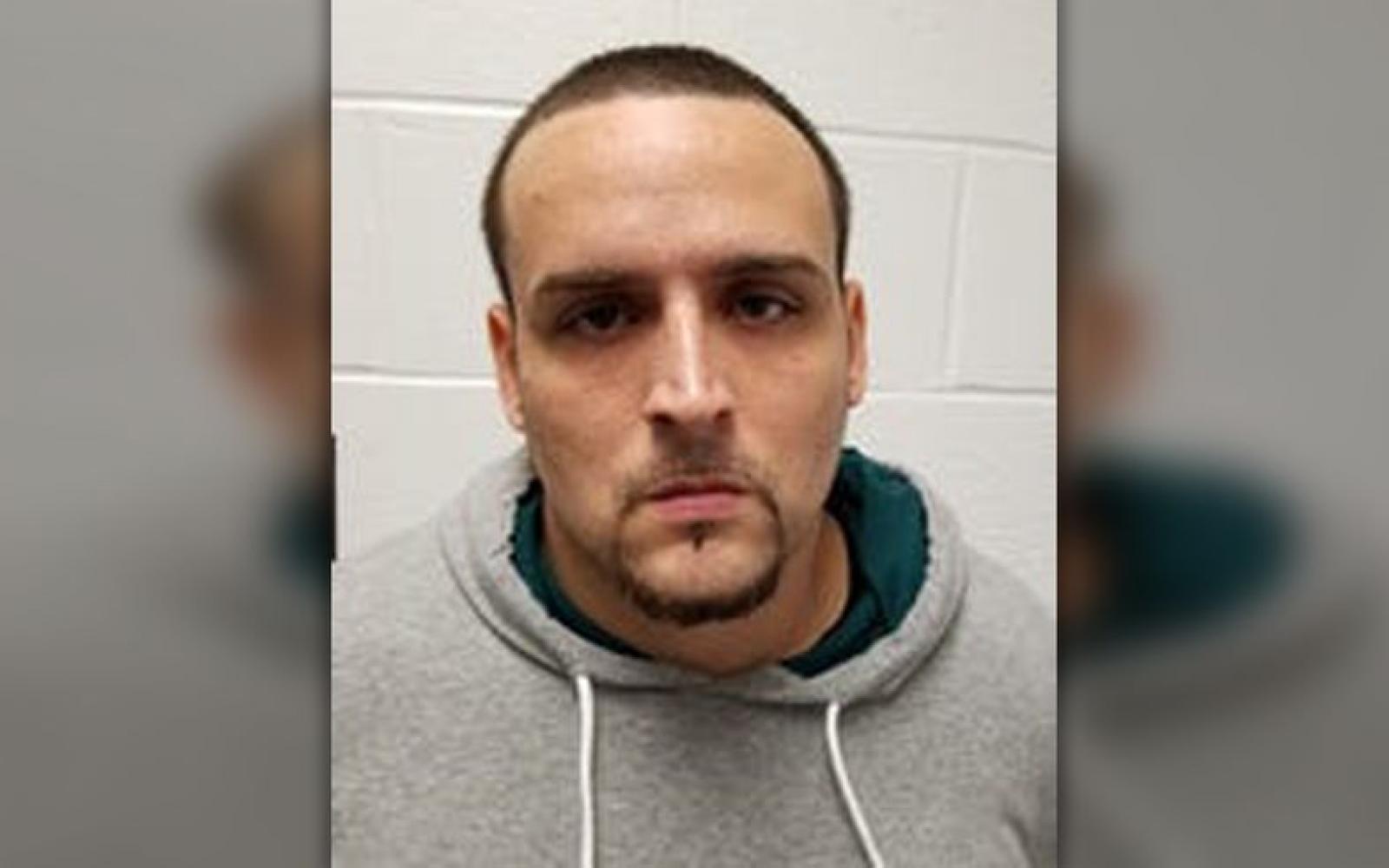 A Bronx dad suspected of beating his six-week-old twins, sending the helpless tots to a New Jersey hospital with broken bones and internal bleeding, has been charged in the assault, authorities said Saturday.

Bergen County prosecutors charged Jonathan Melendez, 27, with aggravated assault and child endangerment for inflicting the horrific injuries on the two infants during a visit to his apartment on Grand Concourse near E. 192nd St. in Fordham, the Bronx.

The babies’ mother took them to Hackensack University Medical Center in Hackensack, N.J. about 5 p.m. Wednesday when one of the children became unresponsive.

Doctors discovered the little boy and girl had fractured thigh and leg bones, police sources said. They also had head injuries that caused bleeding on the brain, cops said.

The injures were so severe that the boy was in critical condition and is not expected to survive, sources said. The girl was in stable condition.»

Teaneck police arrested Melendez when he visited the hospital Friday.

Melendez’s mother told the Daily News she never saw any tension between her son and the twins’ mother.

“I saw them two weeks ago and they were fine," the grandmother said at her Bronx home. “I can’t imagine (him) doing this.”

A month before her due date, the babies’ mother wrote a lengthy Instagram post expressing her love for Melendez.

“My love - what can I say? This ride has been anything but smooth but we’ve come this far and I couldn’t imagine it being with anyone other than you. My love for you runs so deep because you support and care for me in ways I’ve never felt before. Thank you for always being there and for already being the best dad a set of twins could ever ask for. I love you!” she wrote on Aug. 5.