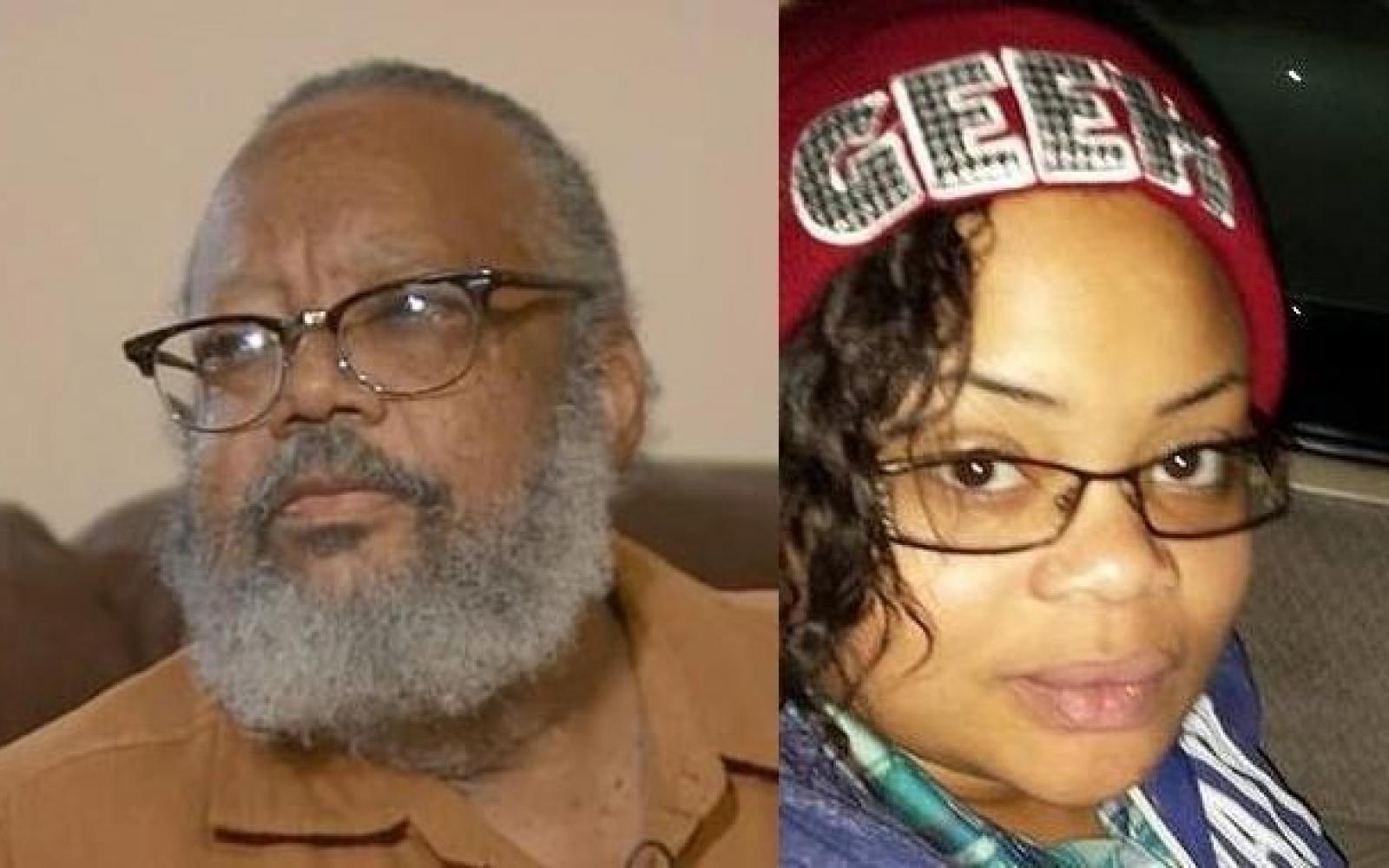 The father of Atatiana Jefferson — the 28-year-old woman who was shot and killed by a Fort Worth police officer last month — has died.

Jefferson was playing video games with her 8-year-old nephew when former officer Aaron Dean shot and killed her through a window of the Allen Avenue home.

Jones sat down with Jefferson’s father in October, where he shared the heartbreak of losing his only daughter.

The cause of his death is not known at this time.

Dean resigned from the Fort Worth Police Department before he could be fired, and was later arrested and charged with murder.