Father of Black Woman Killed By Police "Unlike Botham Jean, I Don't Want No Hug" 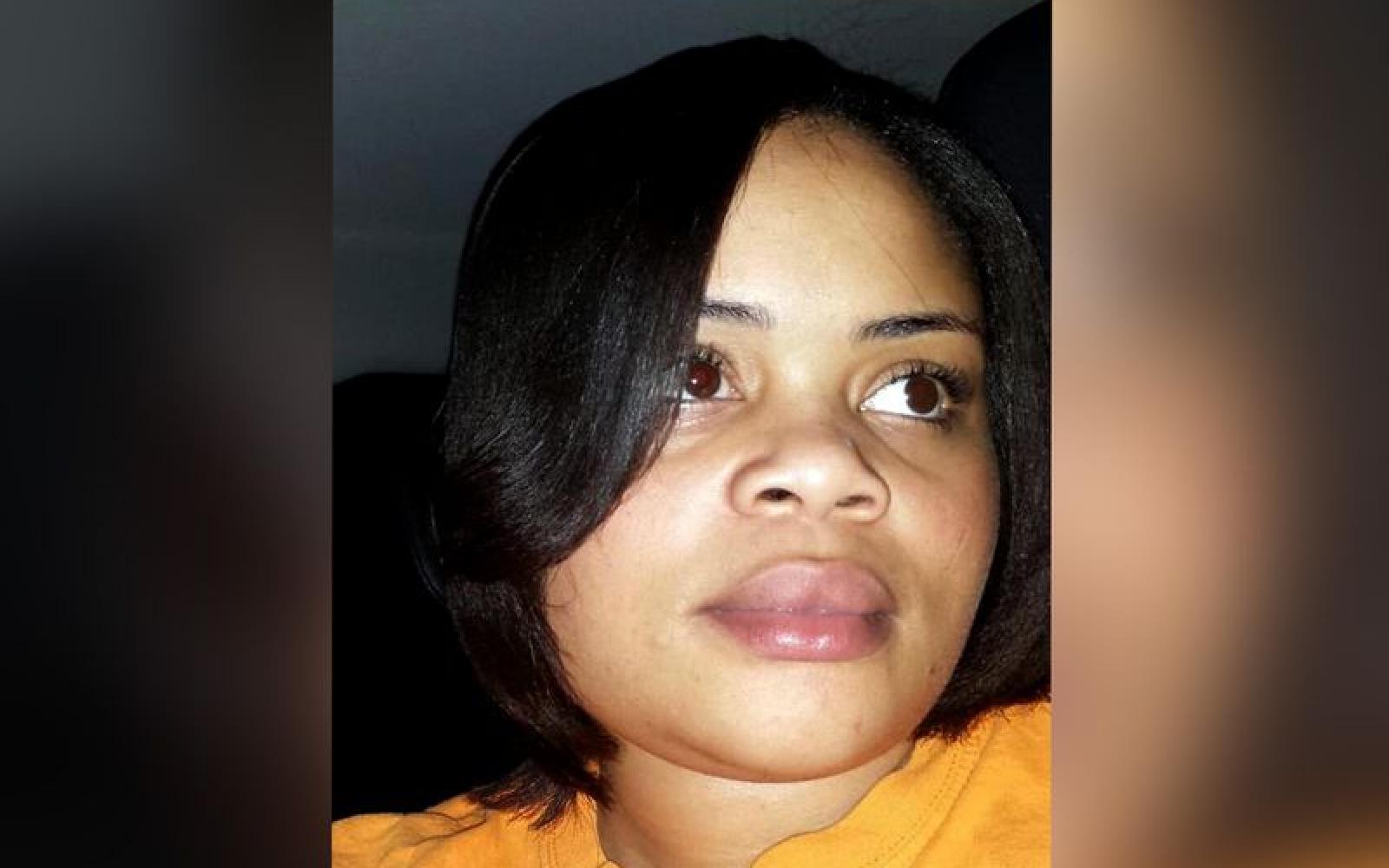 The grieving father of a black woman killed by a white Texas police officer in her own Fort Worth home early Saturday does not want a “hug.”

Marquis Jefferson lashed out at the Fort Worth Police Department one day after the “senseless” shooting of 28-year-old Atatiana Jefferson.

His daughter’s death comes 11 days after former Dallas police officer Amber Guyger was convicted of murder for shooting unarmed black man Botham Jean inside his Dallas apartment. Guyger had received a controversial embrace from a judge when she was sentenced to 10 years in prison. Jean’s younger brother also hugged Guyger at the sentencing.

“Unlike Botham Jean, I don’t want no hug," Marquis Jefferson told TV station KTVT. "That’s my one and only daughter. I’ll never forget that.”

Atatiana Jefferson was fatally shot around 2:30 a.m. on Saturday after a neighbor called a police non-emergency line to report that her front door was open. A police officer would shoot Jefferson through her window, with cops later saying that the officer perceived a “threat.”

“I have nothing against the neighbor,” Marquis Jefferson told KTVT. “If you see something going on at my house with my daughter ... you need to call police. But it’s the way that the police acted.”

Police said they found a gun in Jefferson's bedroom. The officer who fired his weapon never identified himself, cops admitted Sunday.

“What the officer observed and why he did not announce ‘police’ will be addressed as the investigation continues,” Fort Worth Police Lt. Brandon O’Neil told reporters.

Marquis Jefferson said he was told what happened to his daughter when he woke up on Saturday.

He said he will always remember the final exchange he had with his daughter.

“I texted her, I said I loved her and she texted me back and said, ‘I love you too,’” he told KTVT.