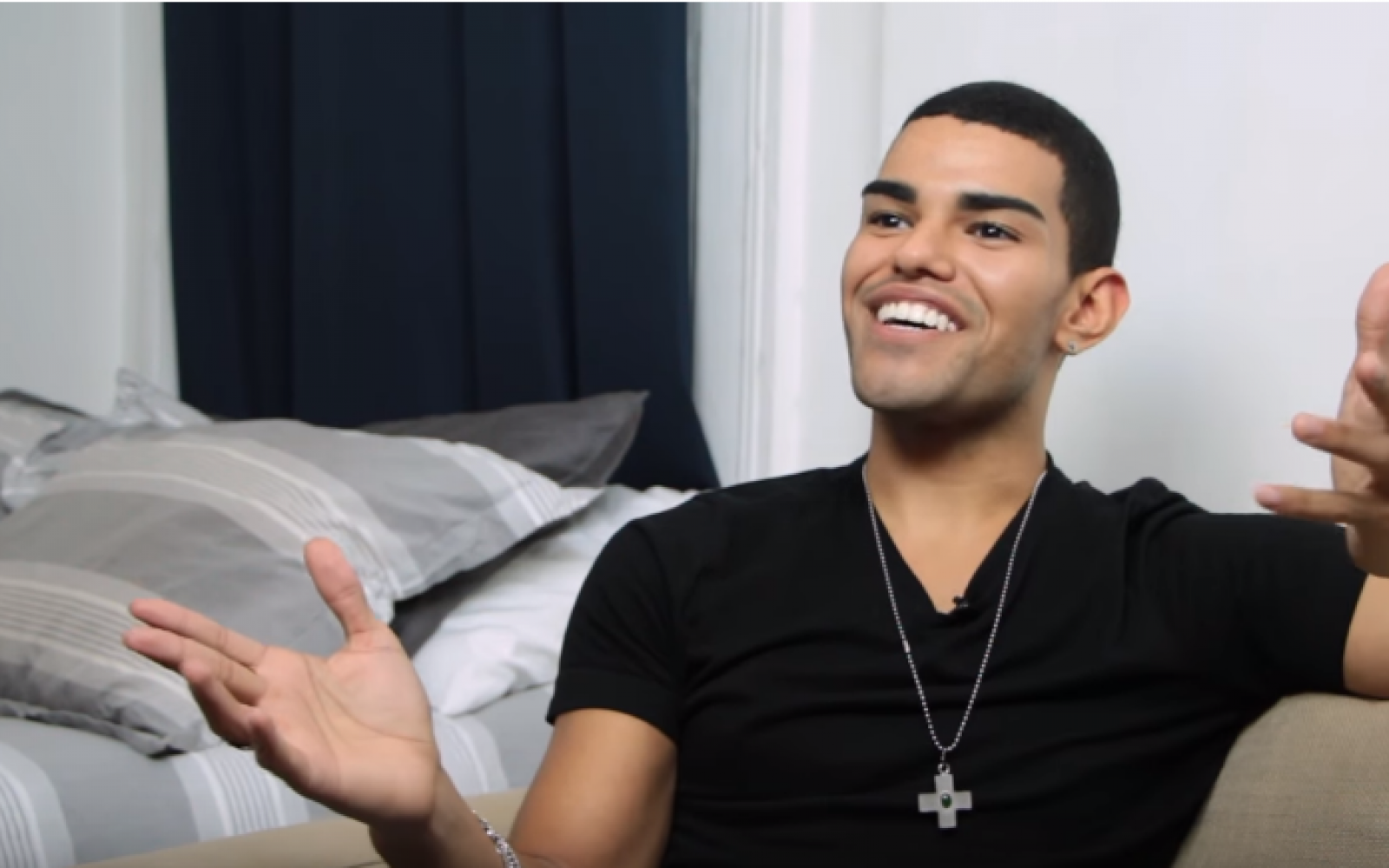 As a child, Cesar Pina overheard his father say he would disown any of his kids if they were gay. After a dramatic coming out experience at a family dinner, Cesar did come out. Months later, though, his father expressed his support for and gave an apology to his gay son.